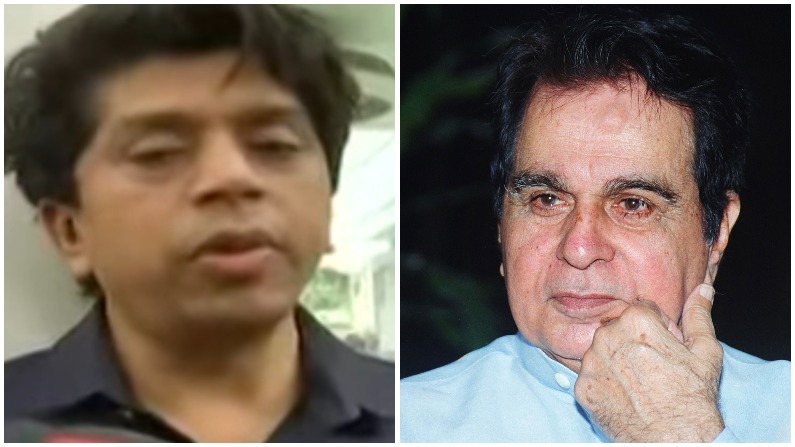 The entire entertainment industry is in shock due to the death of Dilip Kumar. Bollywood, TV and even South Industry celebs are mourning the death of the actor.

Dilip Kumar has left this world. The actor was ill for a long time. First his lungs were filled with water and then he was having trouble breathing. The actor was going to the hospital again and again for some time. However, after recovering in a few days, he was discharged.

Who is Faisal Farooqui

After the death of Dilip Kumar, everyone wants to know who is Faisal who always used to tell the health updates of Dilip Kumar. Faisal was the spokesperson of Dilip Kumar. He used to share information related to the actor with the fans. Apart from this, he is the founder and CEO of the website Mouthshut.com.

Faisal said, ‘I introduced Dilip Kumar Sahab on Twitter. Initially, he himself used to read and ask me to reply. But after his health deteriorated, he stopped studying. But there was always a connection with the fans.

Told on Saira’s condition, ‘Saira ji has loved Dilip Kumar sahib a lot. I think she is in love with Dilip saab since she was born. The time they have spent together is an example for everyone.

Faisal also informed that the actor will be handed over at 5 pm.

With a heavy heart and profound grief, I announce the passing away of our beloved Dilip Saab, few minutes ago.

We are from God and to Him we return. – Faisal Farooqui

Let us tell you that before that his body has been taken home. During this, the actor’s wife Saira Banu was also present. She remained near his body. Family members and filmmaker Madhur Bhandarkar were also together during this time. Many celebs can come to the actor’s house to pay tribute to him. Due to COVID, not many people will be able to attend.

According to reports, Amitabh Bachchan may also come to pay tribute to the actor. However, son Abhishek Bachchan will go before him. Looking at COVID, he will see the condition there and if everything seems right, he will also call Big B there.

Copa America: Argentina won in the semi-finals, became the goalkeeper star in the penalty shootout, crossed over to Brazil in the final 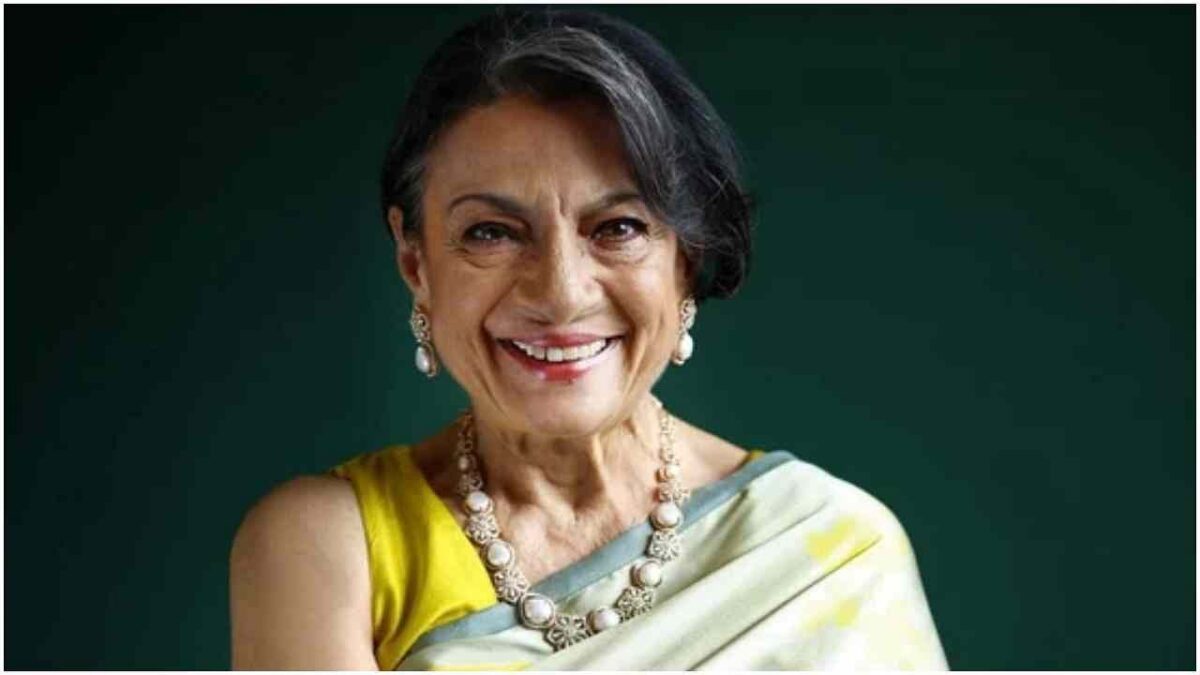 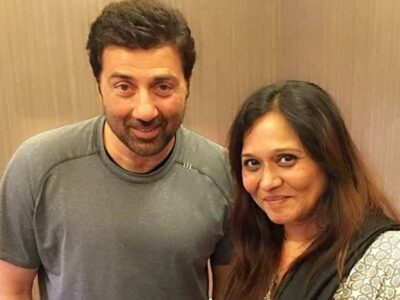