Hopes remain amidst skepticism about cryptocurrency 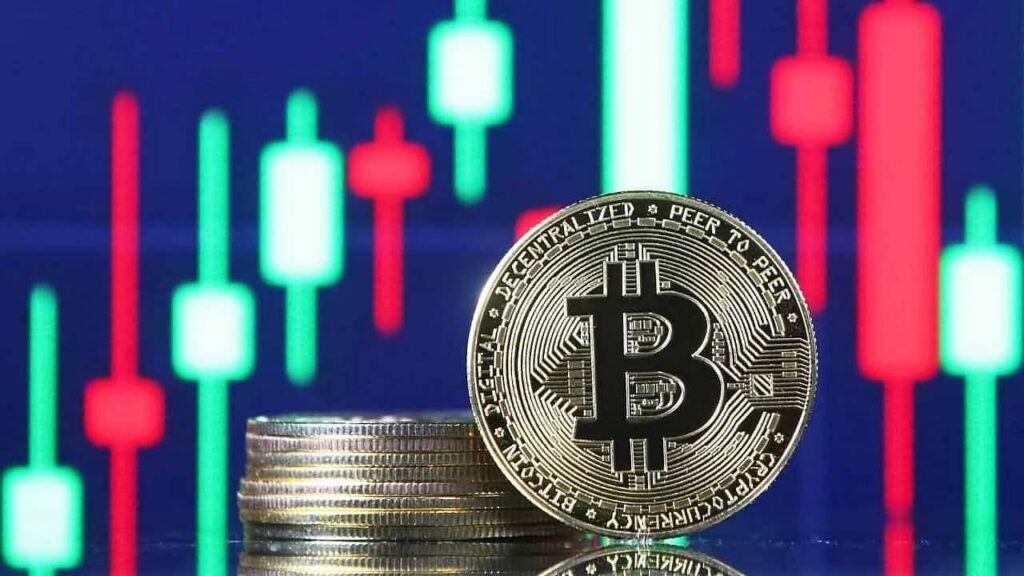 Will the crypto currency really be banned or will it survive?

As soon as the news of ban on Cryptocurrency gained momentum, the market of crypto started falling rapidly and this trend continues till now. In fact, in a bulletin issued by the Lok Sabha on Tuesday, it was said that the government can take some decisions on cryptocurrency in the coming time. That is, it can make laws regarding crypto currency. It was even said that private cryptocurrencies whose source is not known, they can also be banned. However, experts are currently saying it is too early to speak anything on any bill related to cryptocurrency. He says that before reaching any conclusion, we should wait for the session of Parliament to start.

But some people consider crypto currency dangerous for countries like India. The Chinese have already banned it completely. It is not that for the first time the Indian government is talking about crypto currency. Even during the UPA government, the Reserve Bank had warned NBFCs and payment service companies about the impending crisis of crypto. However, despite this, a law has not been made on this till date.

In fact, in this race to earn fast profits, people handed over their hard earned money to these bitcoin and crypto currency companies and made huge profits. But now when there is talk of banning it, there is a lot of panic among these people. Although experts believe that in a country like India, where there are most owners of crypto currency, closing it will not be so easy. The Government of India will definitely find some middle ground and perhaps create such a regulatory system from where it can be regulated.

Will crypto currency be banned?

It was clearly said in the bulletin of the Lok Sabha that private crypto currency can be banned. Because all private currencies are banned in India, people are feeling that crypto currency can also be banned. However, if we keep in mind some of the things said by former Union Finance Secretary Subhash Garg, then it seems that perhaps some middle way will be found regarding cryptocurrency in India. Because Subhash Garg said some time ago that the word currency should not be used for crypto. But crypto can be classified as a utility or a security. That is, as an industry we can consider this fact. To understand clearly, we cannot consider crypto currency as currency, but can call it an asset or utility that people buy and sell.

There is no control in crypto currency

The thing which has no control, has no system, it either gives you profit fast or gives you loss fast. It is the same with crypto currency. In this virtual currency started in the year 2008, when you can make several thousand times profit and when you go into loss several thousand times, nothing can be said. The price of bitcoin has increased more than a million times in the past 11 years, while some cryptocurrencies have given returns of up to 10 thousand times in just the last one year. But if you look at the figures of May 2021, due to the crash of the crypto currency market, the investors also lost about 73 lakh crore rupees.

Now since the news of the ban of crypto currency has come in India, the crypto currency market is falling rapidly all over the world. And people are constantly losing millions of crores. Therefore, along with the government, people investing in crypto currency also believe that if the Indian government makes a regulatory system instead of closing it, from where its trade can be regulated, then it will be in the interest of both the government and the traders. .

Opinions are divided around the world regarding crypto currency. Businessmen like Elon Musk consider cryptocurrency to be a technological revolution and see it as a modern aspect of digital assets. At the same time, US presidential candidate Hillary Clinton considers it dangerous for the people and the country’s economy. In India too, where some people are standing in its favor, some people say that crypto currency is being used for terror funding, hawala and many illegal activities. Actually everything is done in a secret way in crypto currency. Traders who trade in crypto currency also do not have any idea of ​​its source nor does it have any concrete form. Therefore, it becomes even more difficult for the governments of any country to track it.

Most of the people who work in cryptocurrency say that people should trust the law makers, in this way panic selling should not be done due to the arrival of any one news. Because they do their own harm by doing so. Talking to The Quint, Nischal Shetty, CEO, WazirX, says that if this bill comes up in Parliament, it will be debated and discussed. With this, he has urged his investors not to panic selling on just one news. Rather, trust the people who make the law. Work is underway on the process of crypto regulation. On the other hand, Satwik Vishwanath, Founder and CEO of Uno Coin, believes that cryptocurrency can prove to be revolutionary in sending money from one country to another and in the e-commerce space. Therefore it should not be banned.

After Delhi tour, now CM Mamta will go to Mumbai to meet Uddhav Thackeray and Sharad Pawar, can give a big blow to Congress

Cryptocurrencies made a fortune in two weeks, bitcoin jumped 27 percent in January

Recession will come because of this, not Corona, RBI Governor gave a big warning

These four favorite cryptocurrencies belong to Elon Musk, made investors poor in a week