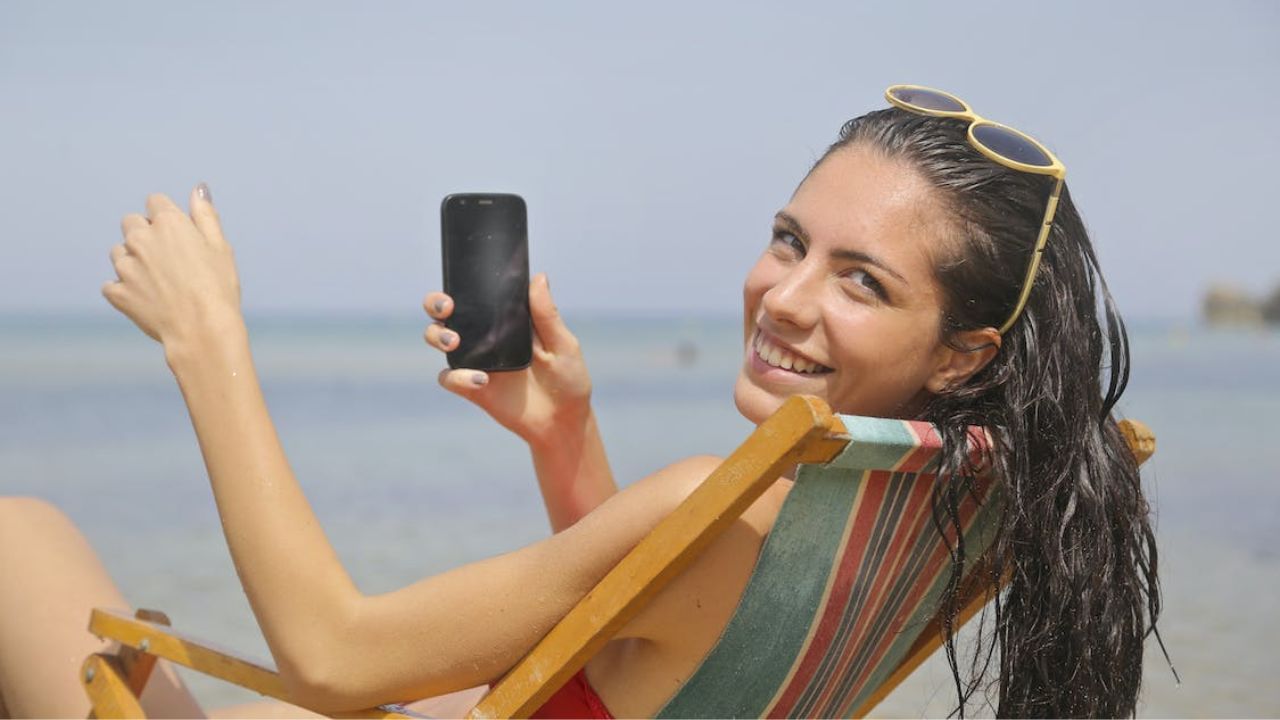 Do you want to do the best job in the world, in which along with the big salary, many benefits are also given. If you want such a job, then there is a vacancy for this in Abu Dhabi.

Different jobs exist in the world. Some jobs are very strange, while some are such that earn a lot. But there is such a job, which has been described as the best job in the world. Actually, there are many reasons behind this, including the huge salary and other benefits that come with the job. for this job abu dhabi Vacancy has been removed in. The thing to note here is that the selection for this job will be done through a competition.

Actually, an island in Abu Dhabi, the capital of the United Arab Emirates (UAE), is looking for a brand ambassador for itself. It has also declared a competition for the post of brand ambassador. The name of this island is Yas Island, which has described the job of its brand ambassador as the ‘world best job’. The brand ambassador of Yas Island will be given $1,00,000 i.e. around Rs 81 lakh as salary. This job is only for two months. Apart from this, the selected candidate will also get many other benefits.

What are the benefits of the job?

The competition has been started by American comedian and actor Kevin Hart, who is the CIO (Chief Island Officer) of Yas Island. The application process has already started for this. In such a situation, those who want to apply for the post of brand ambassador, they will be able to do so till January 23. Candidates have to submit their video application on hireme.yasisland.com website.

In the video application, the candidates have to tell why they should be hired. All submitted applications will be shortlisted by a jury. By January 26, the jury has to select five candidates. The winner of World Best Job will be named on 3 February.

You can also take advantage of these benefits

In the press release issued by the company, it was said that a luxury car will be given to the brand ambassador during two months. He will be given the option to drive the car on the Formula 1 track. Apart from this, two months membership of Yas Links Golf Package will also be given, where he can enjoy golfing.