Will medical students who have returned from China-Ukraine be able to study in India? Will get answer in 6 weeks 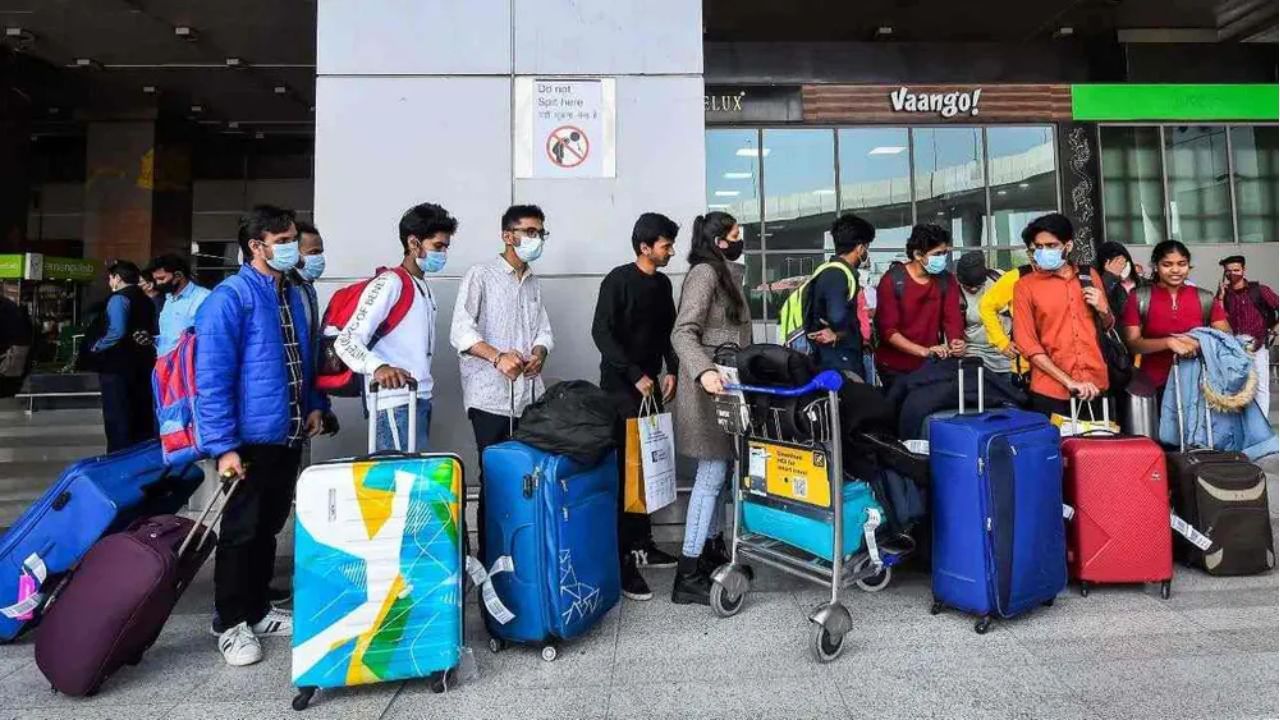 Indian medical students studying in Ukraine and China had to return to India due to war and covid. Till now no decision has been taken regarding his future.

The future of Indian medical students who returned from China after the start of the Russia-Ukraine war in Ukraine and then due to COVID, still hangs in balance. supreme court asked the Central Government not to delay its decision further on the problem of foreign medical graduates. The top court gave six weeks to the committee set up by the Center to reach a decision. Actually, a batch of petitions filed by the students was being heard in the Supreme Court. These students are eager about the decision to be pronounced regarding their future.

A bench of Justice BR Gavai and Justice Vikram Nath said, ‘On the request of the Additional Solicitor General (ASG), the matter is being listed after six weeks.’ ASC Aishwarya Bhati, appearing for the Central Government, told the court that a committee has been constituted to look into the cases of final year medical graduate students.

He told the court, ‘Please give us six more weeks. The committee has been formed and it needs some more time. The bench reminded the Centre, “Don’t take any more time”. It even said that the court is not an expert in the matter and will rely on the opinion suggested by the expert committee.

What did the court say?

The court had asked the central government to consider only those students who are studying in the final year. At the same time, many other students doing MBBS abroad who were in first and second year also returned to India. These students have also demanded that the government should think about them as well. An appeal has also been made to the court in this regard.

The bench said, ‘We do not have expertise in this matter and we will not take any decision on our own. They (Centre) have constituted a committee of experts and we will go by their recommendations. If they specify a cut-off date, we will go by it. It is in his discretion to extend it to other students as well.