Will local people get reservation in government jobs in Rajasthan? Know what the government said 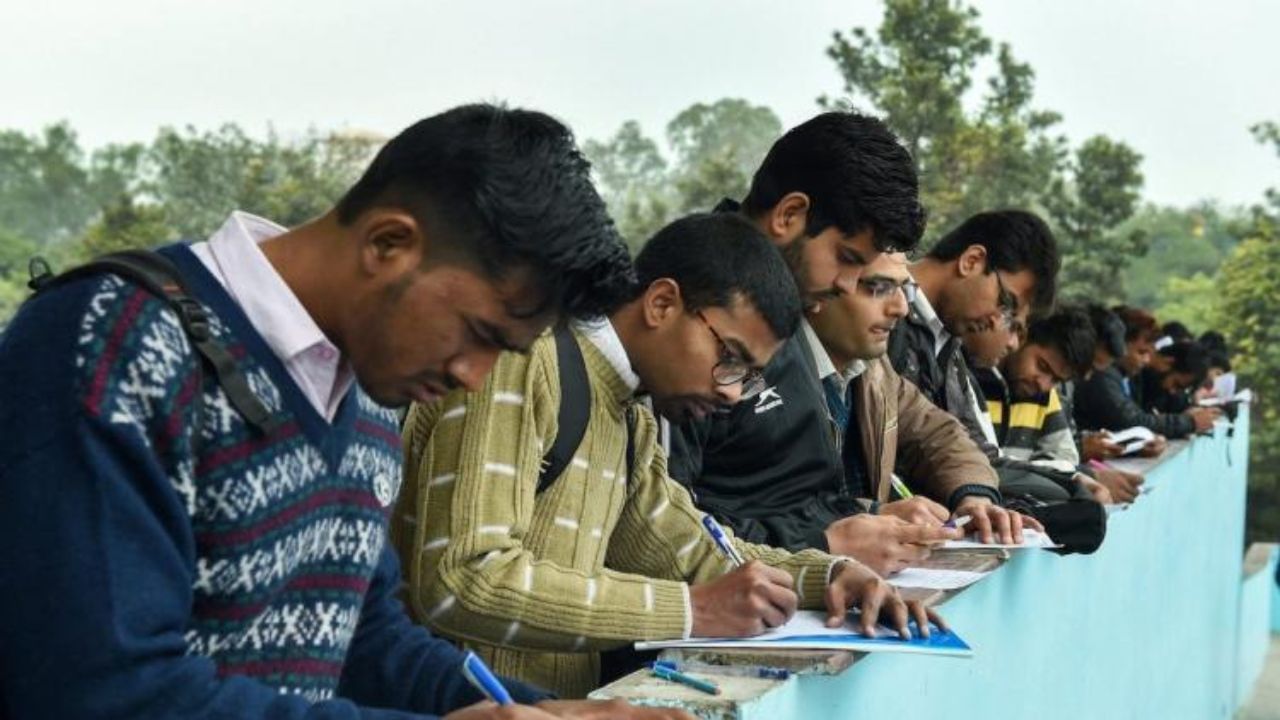 What did the government say on reservation?

Education Minister BD Kalla said, ‘There is a provision in all service rules that the employee should be a citizen of India under the rule of nationality. According to Article 16(2) of the Constitution of India, there cannot be discrimination in public employment on the basis of place of residence.

Kalla said, ‘According to Article 16 (3), only the Parliament has the right to make legal provision in public employment on the basis of place of residence. At present no such proposal is under consideration in the state.

Along with this, he informed the House that at present there is no provision of separate reservation for the local people in the recruitments of the state, but the Scheduled Castes/Scheduled Tribes/Backward Classes/Extremely Backward Classes/Economically Weaker Sections of the state Out of the total recruitment, there is a provision to fill 64 percent of the posts only from the local residents of Rajasthan.