When will the first merit list of Delhi Nursery Admission be released? Know what is the update 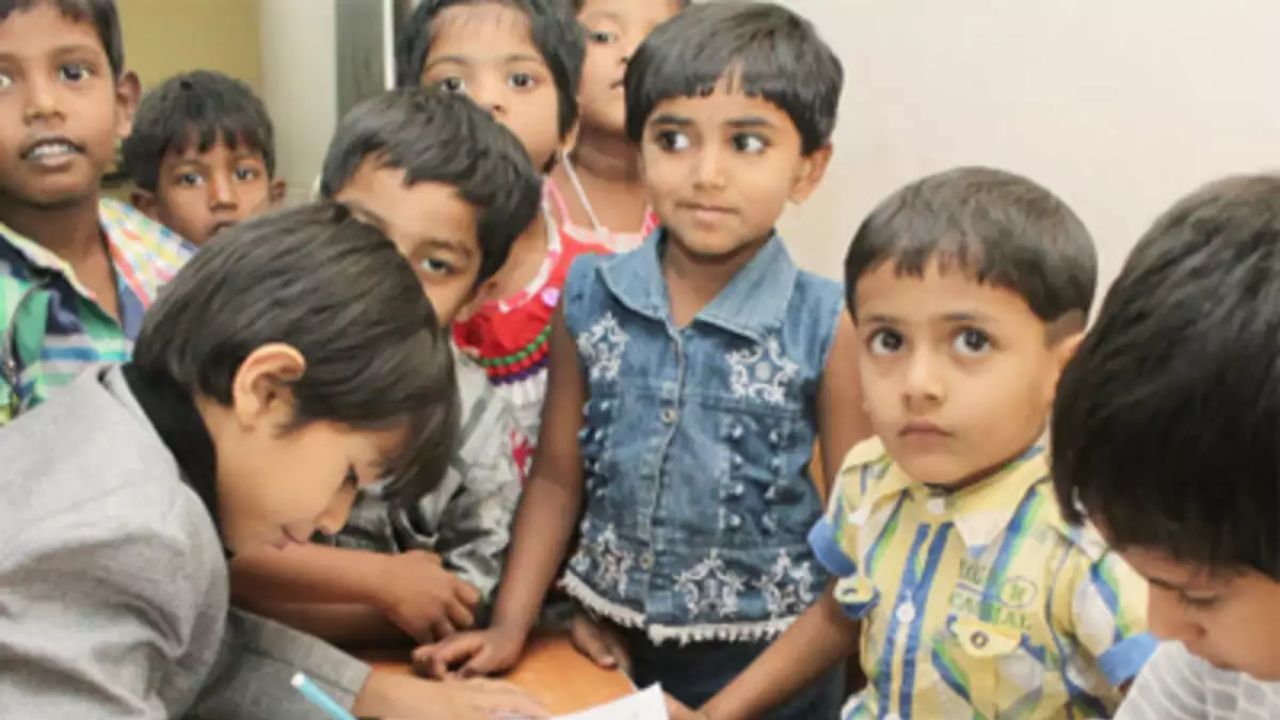 Merit list will be released soon regarding Delhi Nursery Admission, so that it can be known that where admission will be given to which child.

The race for nursery admission in Delhi schools began last month. Now all the parents are eagerly waiting for the first list of admission, so that they can know where their children are getting admission. At the same time, now the Directorate of Education, Delhi has told when the first admission list will be released. According to the Directorate of Education, Delhi Nursery Admission The first list for will be released on 20 January. In this list, candidates shortlisted for admission in about 1800 private schools of Delhi will be included.

What was said in the circular?

According to the circular of the Directorate of Education, the admission criteria have already been uploaded on the websites of private schools. All the schools have been asked to ensure that the numbers of all the applicant students appear on the criteria-wise breakup website. The education department issued strict instructions regarding the display of information by the concerned schools on their notice boards and school websites.