What do Indians go to study the most in America? that top course is not engineering 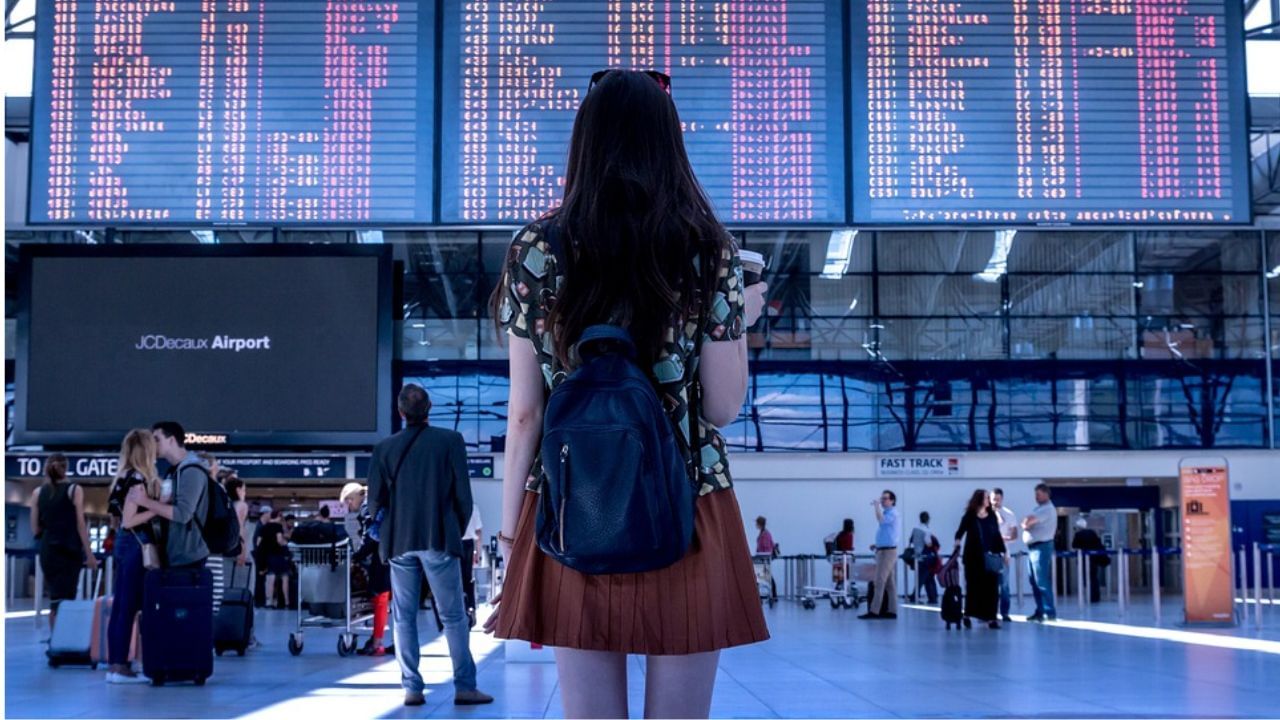 America has been the top destination for studies among Indians since its inception. But do you know in which course Indians take admission the most.

What do Indians read the most in America (indicative picture)

Every year lakhs of students from India go to study in America. But have you ever thought that for the study of which subject these students take maximum admission there. Actually, till now engineering was such a study domain, for which most Indians used to turn to America. Maths and Computer Science were the most popular courses for higher education in the last decade. In such a situation, the question arises that what is that course, for which Indian Americans are now studying. United States are going.

The point to be noted here is that during this period the number of Indian students pursuing Maths and Computer Science degree in America has doubled. This number was earlier 19.8 percent, which increased to 36.8 percent. If we talk in terms of numbers, then in 2009-10 the number of Indians studying Maths and Computer Science in America was 20,769, which increased to 73,298 in 2021-22.

This trend is not expected to stop. According to the Open Door Report released in November, an official said that even in 2022, most Indian students obtained study visas for programs such as maths and computer science, engineering and business/management.

Even Chinese students are not liking engineering!