Waste of electricity! 7000 bulbs are burning day and night in this school for 1.5 years, but why? 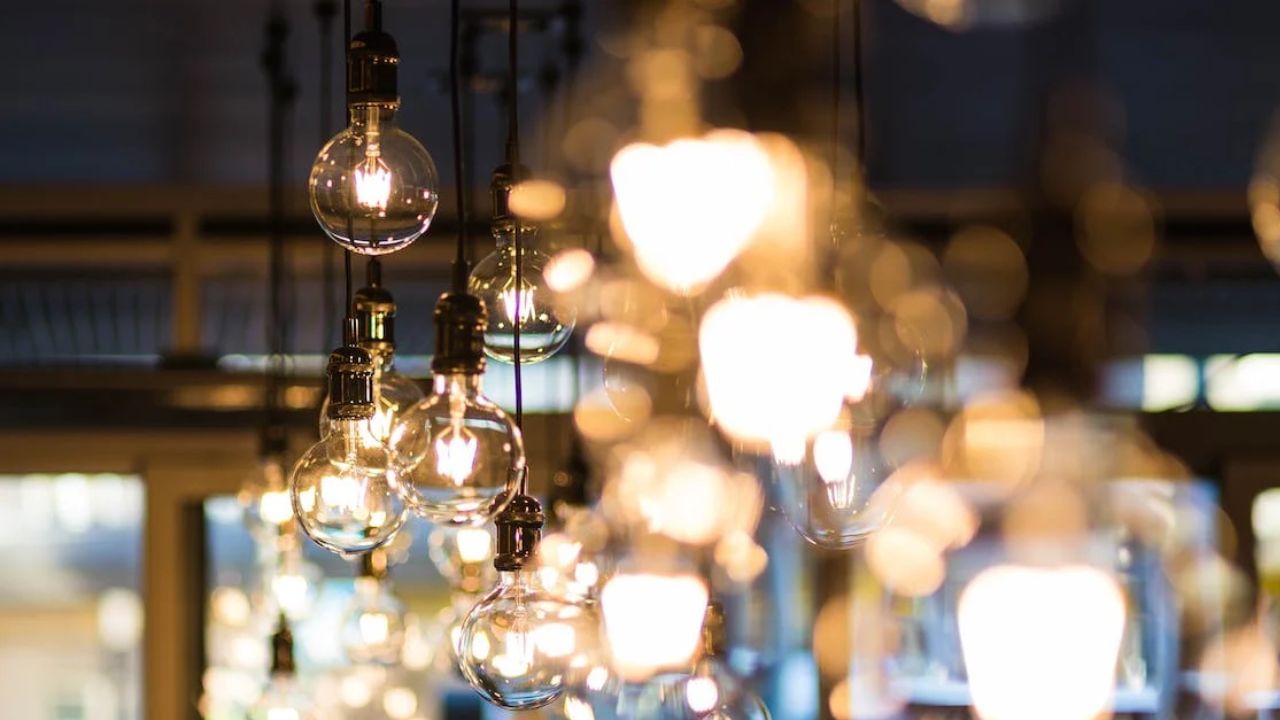 Children all over the world are taught in school that we should not waste electricity. But there is such a school, where 7000 bulbs are burning for the last one and a half years.

People are being alerted about the damage caused to the environment all over the world. People are taught not to waste things like electricity, water. Students are especially given this lesson that they should take care of the environment so that their future can be secure. Although, United States There is a school in India, which, far from making children aware about the environment, is wasting electricity in such a way that you will be surprised to know. Here for the last one and a half year, 7000 bulbs are burning day and night. These bulbs have not yet been extinguished.

Computer glitches were seen in August 2021 at Minnechaug High School in Massachusetts, USA. This made it impossible to turn off the school’s lighting system. This disturbance was so big that for one and a half year all the efforts to switch off around 7000 bulbs failed. Every possible effort was made to switch off the bulb, but the school administration could not succeed. However, now it looks like school bulbs will finally be turned off, as a software has been developed for the same.

thousands of dollars spent every month

Speaking to NBC News, the school’s finance officer, Aaron Osborne, said, “We are well aware that this is costing the taxpayer a lot of money.” He estimated that thousands of dollars are being spent every month due to this glitch. The official said, ‘We are making every effort to solve this problem.’

Why the system could not recover?

The student newspaper of the school wrote in its report that a major computer server could not be fixed. One of the reasons for the failure of the server was that the company was not able to install the new system. This was because the company was being sold again and again and each time the new owners delayed the installation process. The system was installed in the school in 2012. Due to irregularities in the global supply chain, there was a delay in the arrival of essential goods.

Lakhs of rupees will be spent in extinguishing the bulb

NBC reported in its report that the students manually removed some bulbs from the classrooms to prevent wastage of electricity. Replacement parts have also started arriving and the software will be replaced next month. The thing to note here is that a huge amount will have to be spent to extinguish the bulb. Officials say that it will cost 75 thousand to 80 thousand dollars i.e. about 65 lakh rupees to replace the server and lighting.