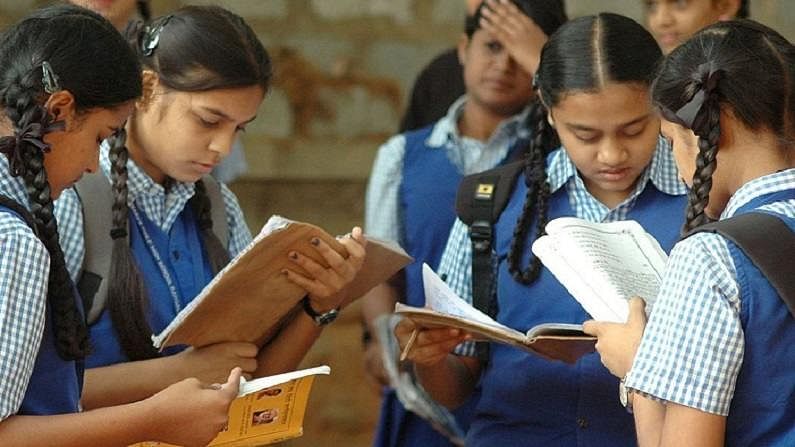 UP Board Improvement Exam 2021: Uttar Pradesh Board of Secondary Education has issued the admit card for the Improvement Exam of High School and Intermediate. This exam will be for those candidates who are dissatisfied with the result of the board. After the cancellation of the UP Board exam, the result of the students was released on the basis of internal assessment, marks improvement examination is being organized for the students who are dissatisfied with the result.

According to the notice issued by the Uttar Pradesh Board of Secondary Education, this examination will be conducted at a total of 580 examination centers. A total of 79,286 candidates of high school and intermediate will appear in this examination. In this, 37,921 students have applied for the 10th Improvement Examination and 41,355 for Intermediate. Candidates can contact the Principal of their school to get their admit card.

UP Board Improvement Exam Admit Card has been released. Admit cards have been sent to the district headquarters by the board to the candidates appearing in the marks improvement examination. Admit cards are being distributed through schools in the districts. Students who had applied for the Marks Improvement Test should contact the respective school principal for their admit card and exam center information.

Exam will start from 18th September

UP Board’s High School and Intermediate 2021 Marks Improvement Exam is starting from 18th September. The examination for high school will end on October 4 and for intermediate on October 6, 2021. The exam time has been fixed for two and a half hours. The first shift exam will be held from 8 am to 10:15 am and the second shift will be held from 2 pm to 4:15 pm. Only the marks obtained in this examination will be considered as final. That is, if the candidates fail in this marks improvement test, then they will be considered failed.

For the UP Board’s marks improvement examination, application forms were taken from the students without fee till August 27, which were uploaded by the principals of the schools on the website of the UP Board by August 29. At the record level, the high school examination will be completed in 12 working days and intermediate in 15 days. Apart from this, the UP Board has set up one compilation center each at the district headquarters of all 75 districts, where answer sheets will be submitted after the examination.

Also read: UGC directs universities to ensure that no staff, teachers discriminate against students based on caste

How to Find a Great Writer: Lessons in Assuring High-Quality Content