Told Kashmir a separate country, a ruckus in Bihar on a question of class 7 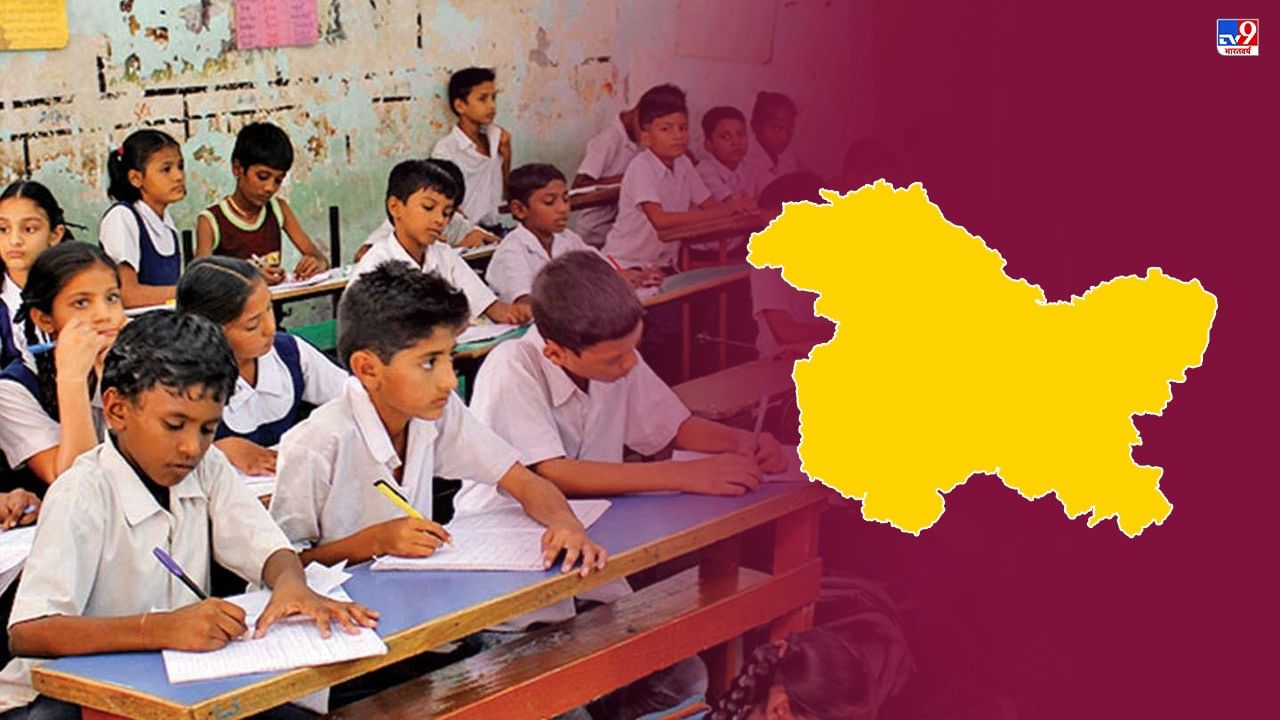 In Bihar, there has been a ruckus over a question in the 7th examination. The issue is of Kashmir. In the question paper, Kashmir has been told as a separate country. This is the second time this has happened.

Such a question was asked on a sensitive issue like Kashmir that there has been a ruckus all around. Kashmir has been described as a separate country. The case is of Bihar. The half-yearly examination of class 7 was going on in Kishanganj, Bihar. This exam is conducted by the Bihar Education Project Council. The paper was of English. The question asked in this was something like this which Kashmir Showing it as a separate country. Within no time the photo of this question paper came on social media and the issue became- ‘Does the Bihar government not consider Kashmir a part of India’?

This was the first question in the Bihar Kishanganj Class 7 English paper. It was asked what are the people of these countries called. As the Chinese of the people of China say-

In the Lok Sabha, BJP MP from West Champaran, Dr Sanjay Jaiswal raised this issue by posting a photo of the question paper on his Facebook wall. Along with Bihar Govt, he also targeted CM Nitish Kumar.

When this ruckus escalated and the head teacher of the school SK Das was asked about it, he called it a human error. Said that ‘the question paper has come from the Bihar Education Board. The question should have been asked like this, what are the people of Kashmir called? But by mistake it was asked in such a way that what do the people of Kashmir call the country?’

Another middle school principal Asha Lata said that this should not happen. It is not right to make such mistakes from the teacher again and again. At the same time, the District Education Officer, DEO refused to comment on the matter.

The same question was asked in 2017 also

Before now such a case had come to the fore in the year 2017 also. Even then the same question was asked. Hi there was a panic. Even then this was said to be a human error.


Now BJP Yuva Morcha district president Ankit Singh said that the entire matter will be apprised to Union Education Minister Dharmendra Pradhan. Whoever has set this paper, action should be taken on him.