Those studying in madrassas will also have to wear ‘uniform’! Will get NCC, NSS, Scout-Guide training 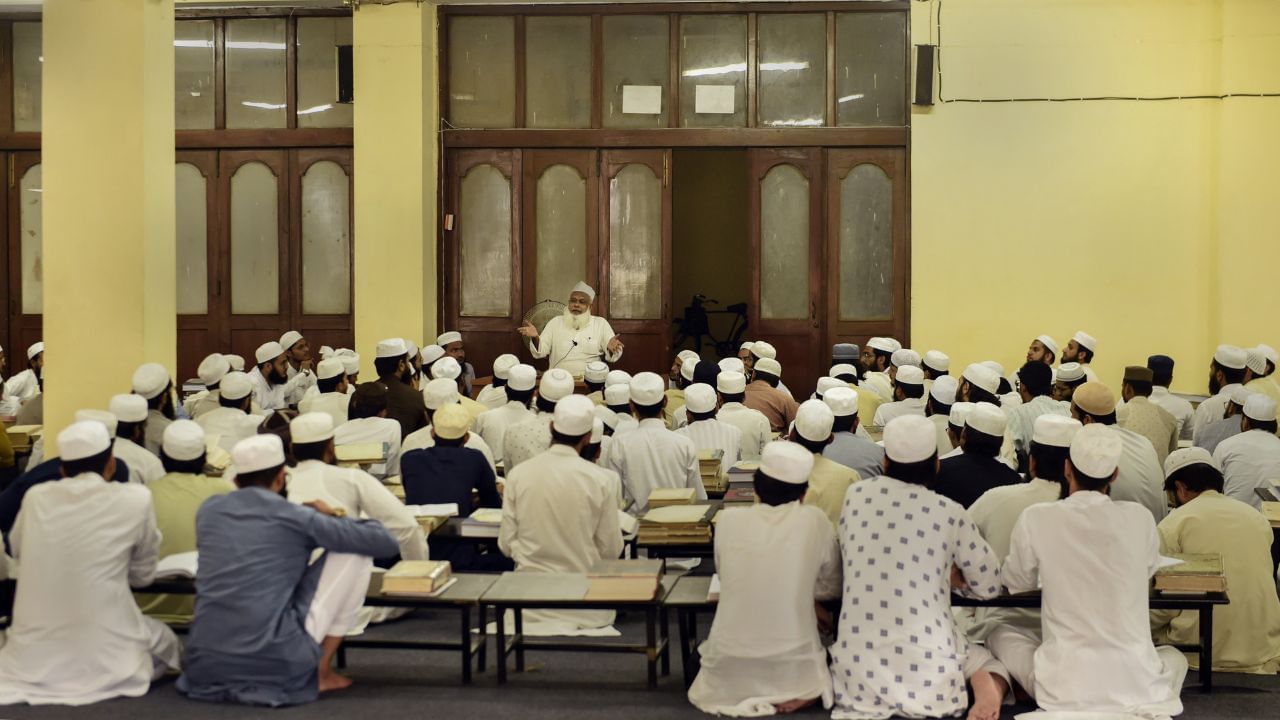 After deciding to implement NCERT syllabus and dress code in madrassas of Uttarakhand, preparations are on to conduct training for Scouts and Guides, NCC and NSS.

Training of NCC, NSS and Scout-Guide will be available in madrassas (indicative picture)

In the madrassas of Uttarakhand too, children will now be able to take scout and guide, NCC and NSS training. State Education Minister Dhan Singh Rawat has given instructions to the madrassas in this regard. In this way now Uttarakhand seminary Students studying in M.P. will be able to train for Scouts and Guides and NCC along with religious education. It is believed that this will encourage the students of madrassas to join the army. This decision has been taken at a time when recently it was said to implement dress code and NCERT syllabus in Madrasas.

Education Minister Dhan Singh Rawat said that children will be able to take scout and guide, NCC and NSS training in madrassas of Uttarakhand. He said that NCC, NSS and Scouts and Guides courses will be conducted in all schools, private schools, Sanskrit schools, Anganwadis, government-aided schools and all madrassas. He told that for this, the dress which has been prescribed for these courses will also be implemented in madrasas.

This means that the students of madrassas will have to follow the dress code made for the scout and guide and NCC. They will have to participate in different training wearing uniform. The point to be noted here is that the training of Scouts and Guides, NCC and NSS is not limited only to Madrasas, but private schools, Sanskrit schools, Anganwadis are also included in its purview.

NCERT Syllabus will be in madrassas

Earlier, the Uttarakhand Waqf Board has decided to implement dress code and NCERT syllabus from English medium in its madrassas from the new academic session starting April next year. Uttarakhand Waqf Board President Shadab Shams recently told that Uttarakhand is the first state in the country, where this new initiative is being taken to connect the children of madrassas with the mainstream. He said, Uttarakhand will be the first state to impart education in Madrasas with NCERT Syllabus and dress code from English Medium.

Shams said that the Waqf Board runs 103 madrassas in the state, out of which it has been decided to make seven madrassas located in four districts-Dehradun, Haridwar, Udham Singh Nagar and Nainital as model madrassas and smart classes will run there. He told that the dress code in madrassas is being discussed with Muslim religious leaders and it will be finalized only after taking them into confidence. However, he said that when English medium will be taught in Madrasas, the dress code will also be on the same lines.