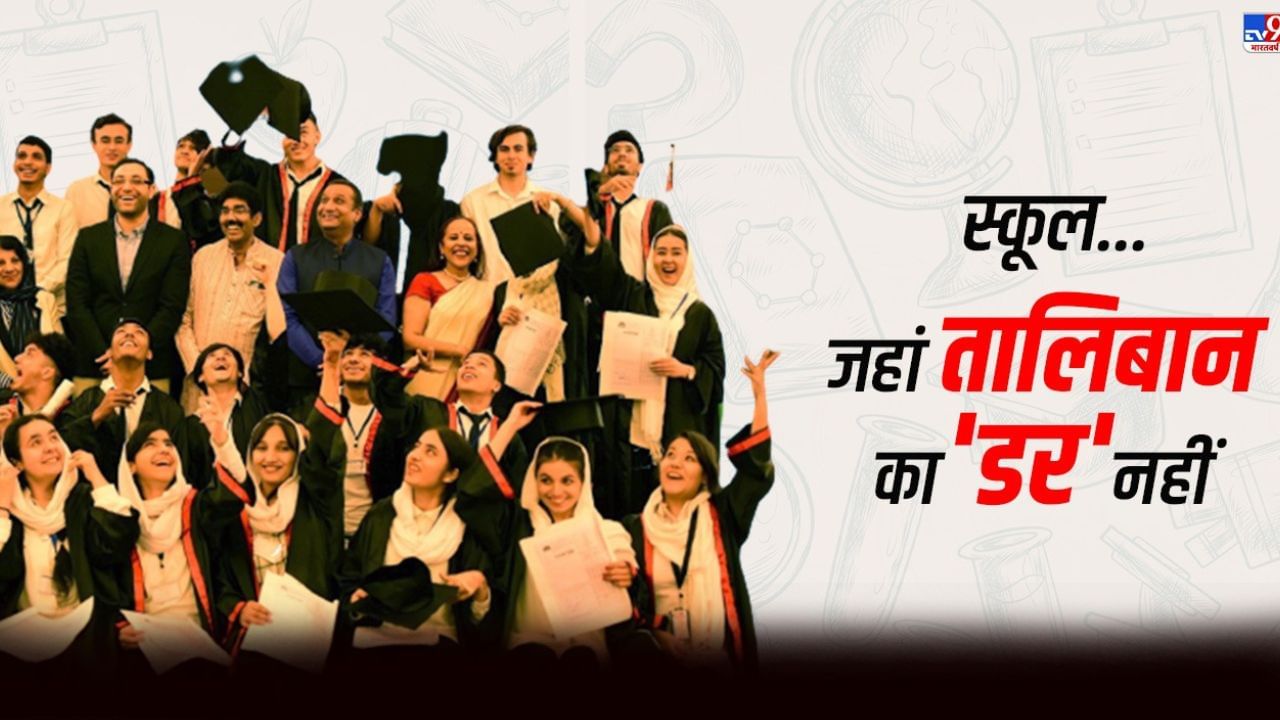 The ‘Syed Jamaluddin Afghan High School’ located in Delhi has become a means of education for the children of refugees from Afghanistan. The story of every student studying here is very painful.

Afghanistan… What pictures come to your mind when you hear these words nowadays. Taliban fighters dressed in traditional clothes and guns in hand, women covered in burqas from head to toe, dusty streets and a strange despondency everywhere. Generally, this picture remains in the minds of the people regarding Afghanistan. Ever since the return of the Taliban, this country situated in South Asia has become plight. Afganistan Restrictions have been placed on girls’ education, while women have been barred from doing jobs.

Whereas, now return from Afghanistan and come to Delhi, the capital of India. As soon as Delhi’s name comes on the tongue, the streets of Old Delhi, then the view of the markets present in Connaught Place or South Delhi comes in front of the eyes. There is a place Bhogal in the southern part of this Delhi. Even though people do not know much about this place, but it has many meanings for the people of Afghanistan. In fact, a school is running here, which is giving an opportunity to the boys and girls of Afghanistan to study. Unlike Afghanistan, boys and girls study together here.

The name of this school is ‘Sayyid Jamaluddin Afghan High School’ located in the narrow streets of Masjid Road, Bhogal. This is the only school of its kind for Afghan refugees living in India. On entering the school, you will see beautiful messages written by the hands of the children on the notice board here. ‘Women’s identity is defined by their potential’, ‘Every child is a different flower and all children together make this world a beautiful garden’, are some of the messages written on the school’s notice board . 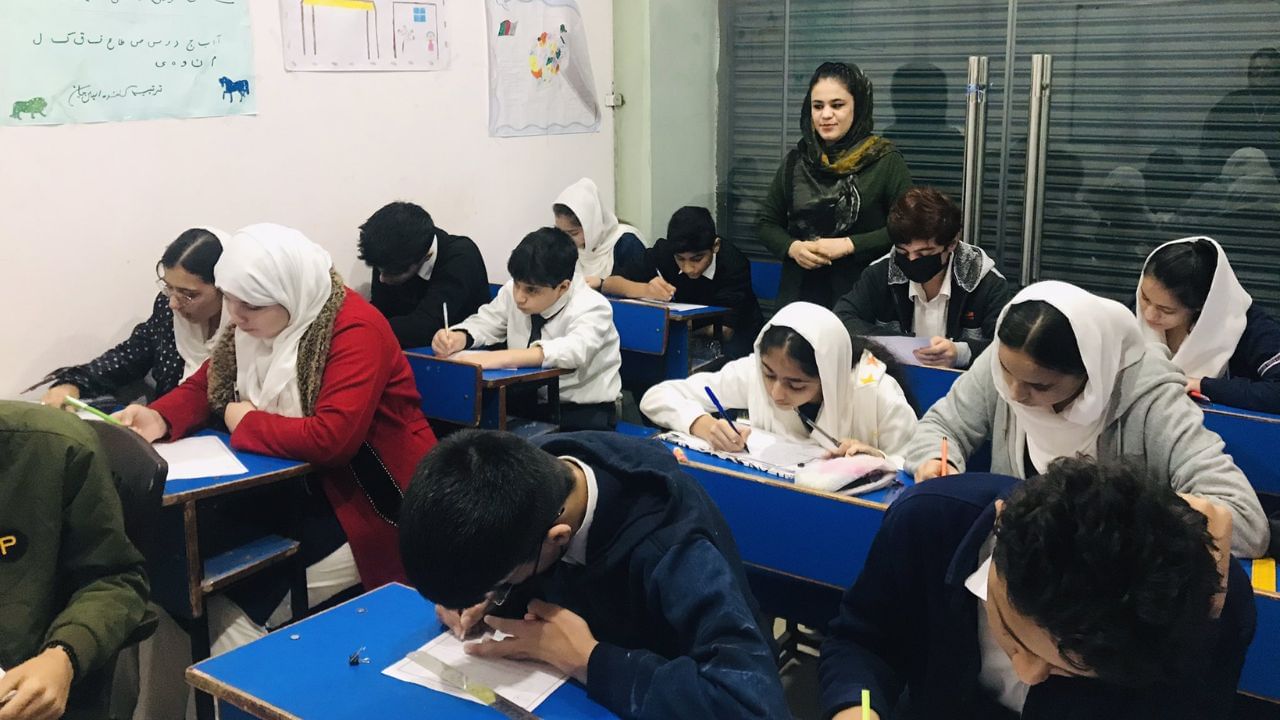 School running with the help of India

Sayed Jamaluddin Afghan High School was established in 1994 by the Womens Federation of World Peace. It is an education institution for the children of Afghan refugees living in India. In 2017 this school got the status of high school. Funding was also being given to the school by the then Afghan government. But the funding stopped after the return of the Taliban. More than 270 students study in this school. 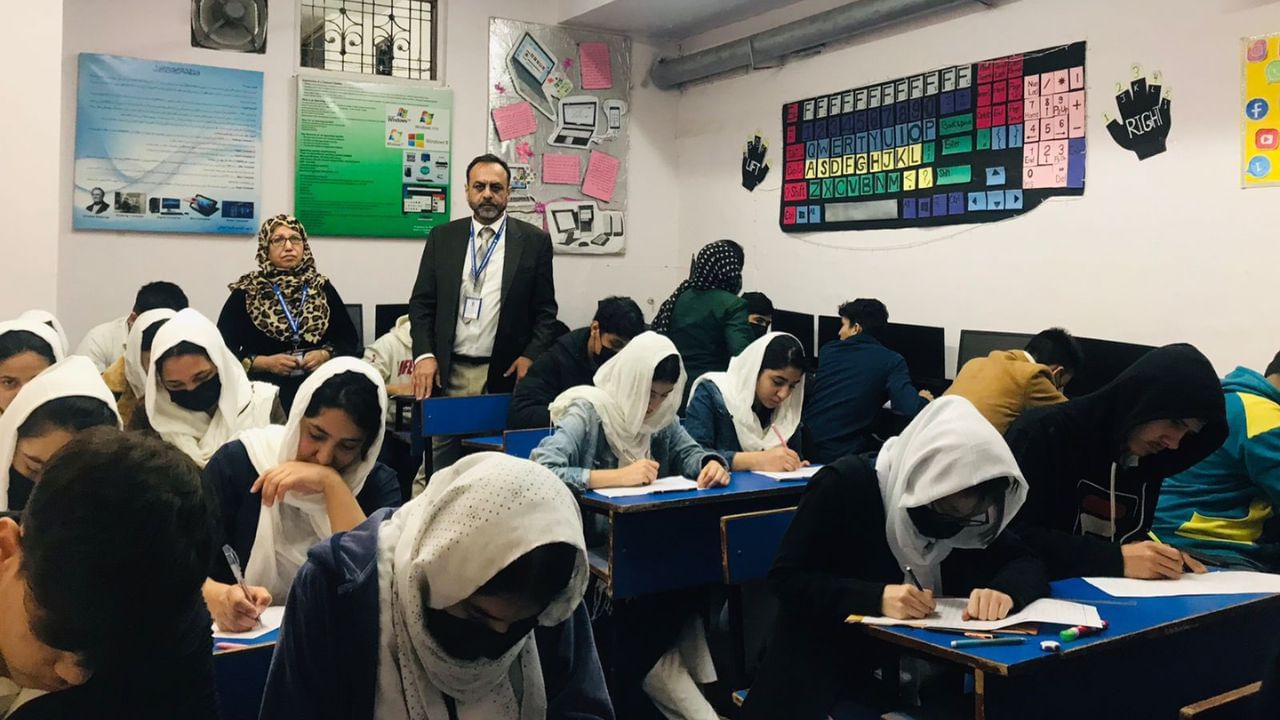 Seeing the paucity of funds, the Afghan embassy in Delhi appealed to the Indian government for help. After this, the Ministry of External Affairs has started giving funds to the school. According to sources, the school is given financial assistance of Rs 5.5 lakh every month. Afghanistan’s Ambassador to India Farid Mamundje said, we are thankful to India for the help it has received. This is being taught to young Afghan children.

The story of every student is full of pain

Zohra Ajiji, a 16-year-old student who came to India from Panjshir province, told that she came to Delhi in 2021 with her mother. His father decided to stay in Afghanistan to fight the Taliban. Zohra further told that after the Taliban’s victory, we got the news of our father’s death through a Facebook post. Telling this, Zohra’s eyes filled with tears. Not only Zohra, almost every child studying here has some or the other sad story in their life. 17-year-old Nilab told that she came to Delhi in 2017. The Taliban abducted his brother and then tortured him for 45 days. Nilab told that the Taliban had thrown a bomb at his school located in Ghazni. Grenades were thrown inside the school. He said that even today she gets scared remembering the scene.