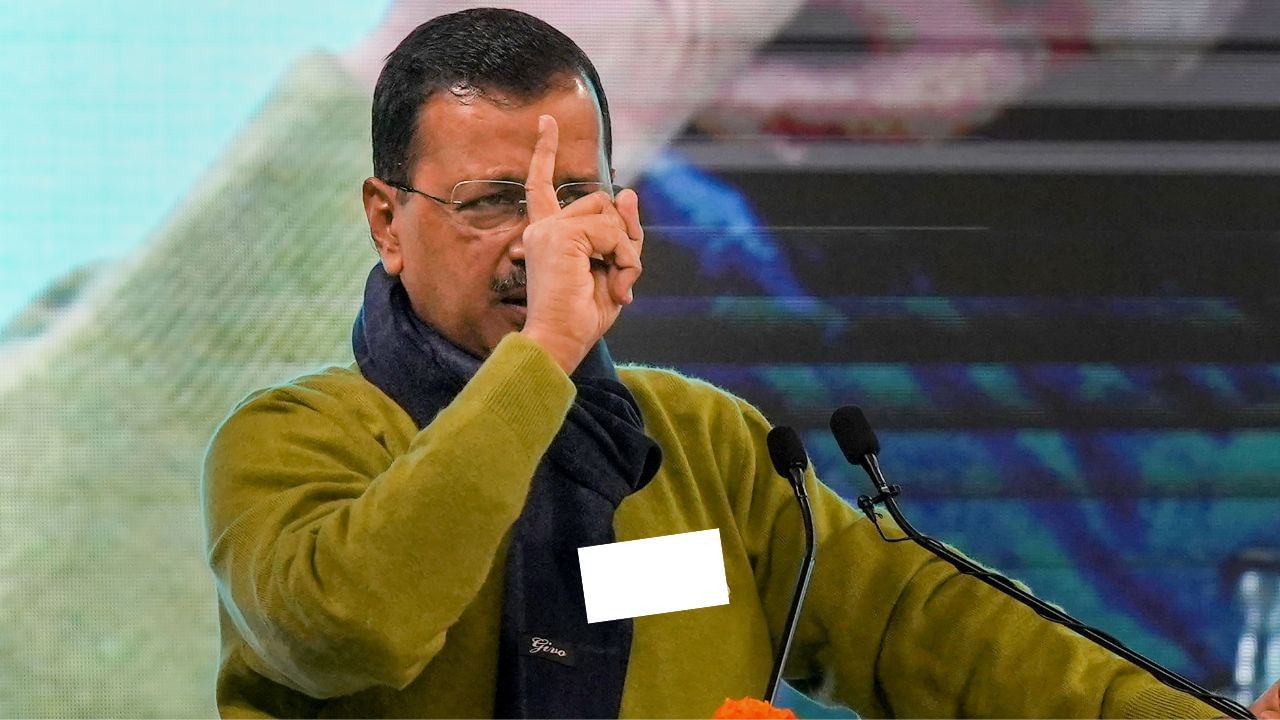 Why does the Delhi government want to send its teachers abroad? Delhi CM Arvind Kejriwal has told what is his plan?

Ruckus has been going on for the last several days regarding the foreign travel of Delhi teachers. Delhi Government Delhi Govt School Teachers Wants to send to Finland. On this issue, there was a round of allegations and counter-allegations between Delhi Chief Minister Arvind Kejriwal and Lieutenant Governor VK Saxena. But the question is why Delhi Govt wants to send its teachers to Finland? Now CM Arvind Kejriwal himself has told about his plan behind this.

Arvind Kejriwal said that he wants school teachers to get the best experience abroad. Delhi’s government schools should be the best in the world. So that students from abroad come here to study.

He said that ‘the aim of our government is to give better learning experience to the teachers. We have to compete with international schools. There was a time when we wanted government schools to be better than private schools. This happened too. Now we want our schools to be included in the World’s Best Schools.

‘Build 4 bridges, reduce roads.. but give training to teachers’

Kejriwal was talking to the teachers on Sunday. During this, he said, ‘Some people consider it an expense. But it is an investment. I think you can build four less bridges and four less roads. But we should give better training to our teachers. They will prepare students, who will build roads and bridges in future.

On the issue of training of teachers in Finland, Kejriwal had earlier said that ‘Lieutenant Governor VK Saxena had returned the file related to this proposal twice. There are some people who see our good work and feel jealous. They want to defame us. But I am not interested in party politics. If any BJP or Congress person wants to improve the education system anywhere in the country, I will ask Manish Sisodia to help them for a few days. We want to improve the education system of the entire country.

Kejriwal told the teachers, ‘We are capable of sending you abroad. I have been chief minister for eight years, but I have gone abroad only twice – once to Rome, when Mother Teresa passed away and the second time to South Korea.