The wave of layoffs continues in Amazon, 2300 employees got warning notice 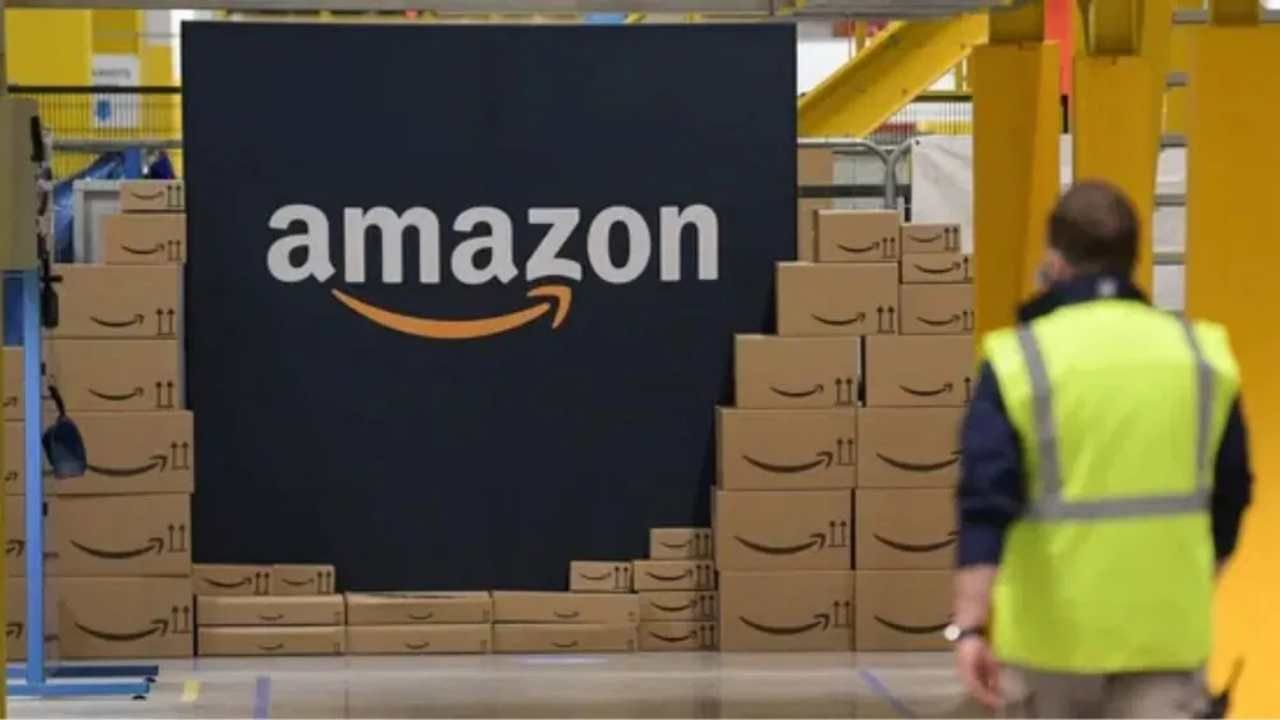 Amazon LayOff News: In the first week of January 2023, the company had laid off 8 thousand employees and now warning notice has been issued to 2300 employees. Let us give you detailed information about this.

Amazon Layoff News: As soon as the year 2023 started, e-commerce company Amazon had announced that the company is going to show the way out to 18 thousand employees and now there are reports that about 2,300 employees will be fired under the Warn Act of Amazon company. has received a warning notice. According to the report of the news agency Reuters, apart from America, employees working in Costa Rica and Canada are going to be hit.

As the company’s CEO Andy Jassy had already announced that the job of more than 18,000 employees is hanging in the balance. Its effect was seen in the first week of January 2023, when the company cut the number of employees by 2 percent, laying off about 8 thousand employees.

Tech company announcing layoffs one after the other

Please tell that Microsoft had hired 36 percent people during COVID and now the company has taken a big decision to lay off only 5 percent of the employees. But at the same time, the company’s CEO Satya Nadella had also made sure that the company would hire people in the Artificial Intelligence division. Remind that last year even big companies like Twitter and Meta had shown thousands of employees the way out of the company.