The wait is over! This state got government engineering college for the first time after independence 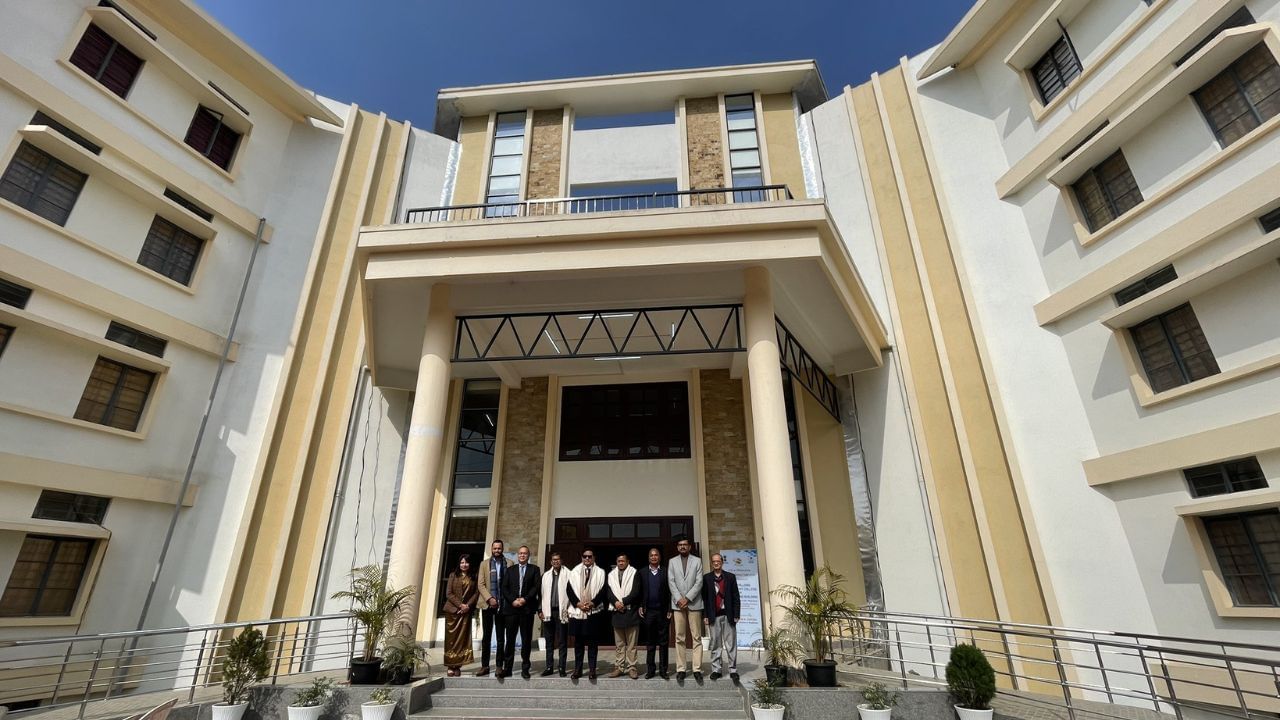 Meghalaya was a part of Assam before it became a full state. Now it has got the first government engineering college after almost 5 decades. The name of this college is ‘Shillong Government College of Engineering’.

Even though a prestigious institute like IIT Guwahati is present in the northeastern states of India. But when it comes to any other best government college, then the number is very less. In such a situation, it is believed that the Shillong Engineering College will improve the situation in this direction.

Interacted with more than 90 thousand youth

Chief Minister Sangma said in his address that his government’s focus has been on the youth for the last five years. Keeping this in mind, many programs have been started by the government. He said that his government has conducted a survey and interacted with more than 90,000 youth. After this, a road map has been prepared to give direction to their potential. He further informed that various programs related to entrepreneurship, sports and music being started by the government have been prepared from such studies.

The Chief Minister said, ‘Youth is our capital and power with us. If we harness their potential properly, we can ensure that Meghalaya emerges as one of the best states in the country. Youth will play an important role in taking forward the future of our state.

He said, ‘If we plan to increase education at the age of 20 years, we will not be able to get the best, therefore, the government has started programs that ensure proper nutrition and early education of the child in a systematic way. We do.’