The teacher was giving ‘poisonous knowledge’ of black-white to the children in the school, know what happened if the secret was exposed? 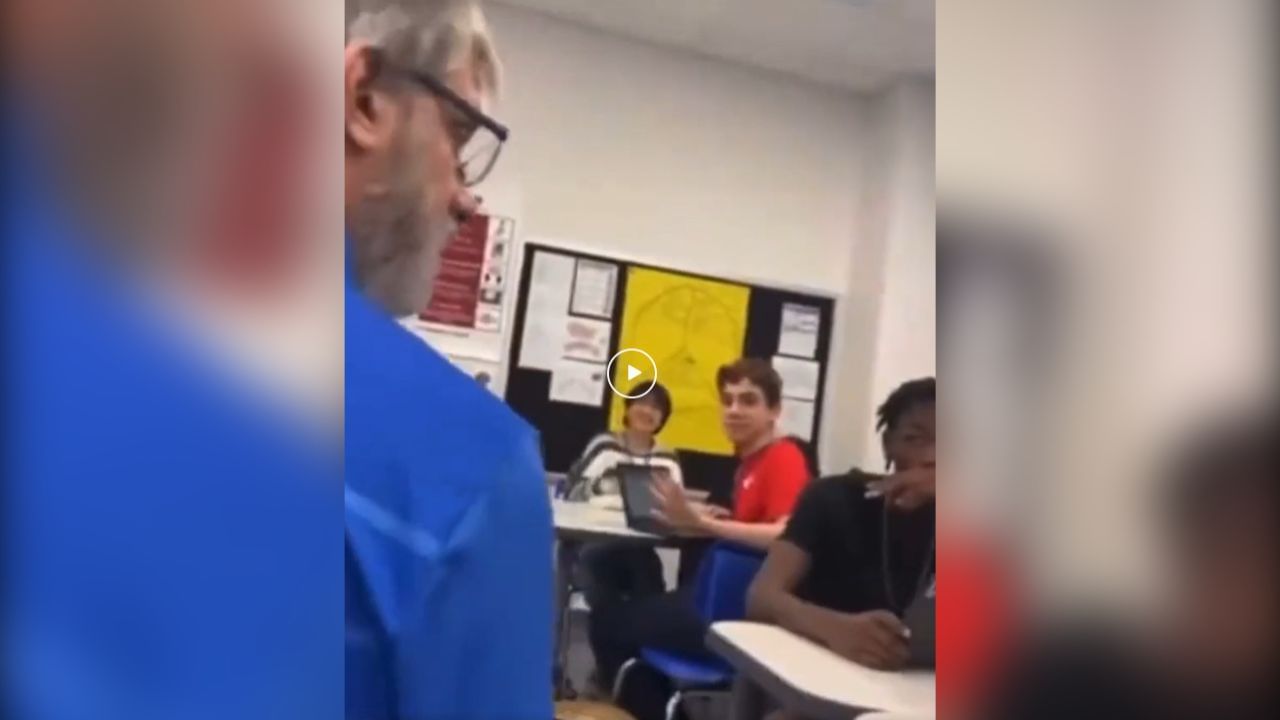 A teacher in America has made racist remarks in front of black children. After this act, the teacher has been discharged from the job. However, there is a lot of anger among the people regarding this matter.

Even though it is said about apartheid and racism in America that it is over now. But the truth behind the scenes is something else. A living sample of this has been seen in a video, which is now becoming increasingly viral among people. Actually in this video United States In a white school teacher tells his students that his race is superior. Ever since this video surfaced, once again a new debate has started about racism. People have fiercely criticized this American teacher.

According to the report of NBC News, the matter came to light at Bohls Middle School located in Flugerville, Texas state of America. To cool the matter, the officials have fired the teacher. The 56-second video has gone viral on many social media platforms including Reddit. In this video, the ‘poisonous knowledge’ being given by the teacher to the children can be heard clearly. The officials have said that they are now going to hire someone else instead of this teacher.

What did the teacher say that there was a ruckus?

In the video, the teacher can be heard telling her students, “Deep down in my heart, I am ethnocentric, which means I believe that my race is the best.” ‘ He further says in the video, ‘I think everyone thinks like this. They are just not honest about it.

NBC News told in its report that this comment was made regarding two black students. However, some students did not like this statement of the teacher. One of such students said, ‘I am not a racist. I like all kinds of people. To this the teacher says, ‘Did I say that I do not like people?’

ChatGPT block in Bengaluru colleges! Action will be taken if the assignment is done with the help of AI