The children of Punjab and Haryana are unable to do multiplication and division. Know what is the condition of UP, Bihar 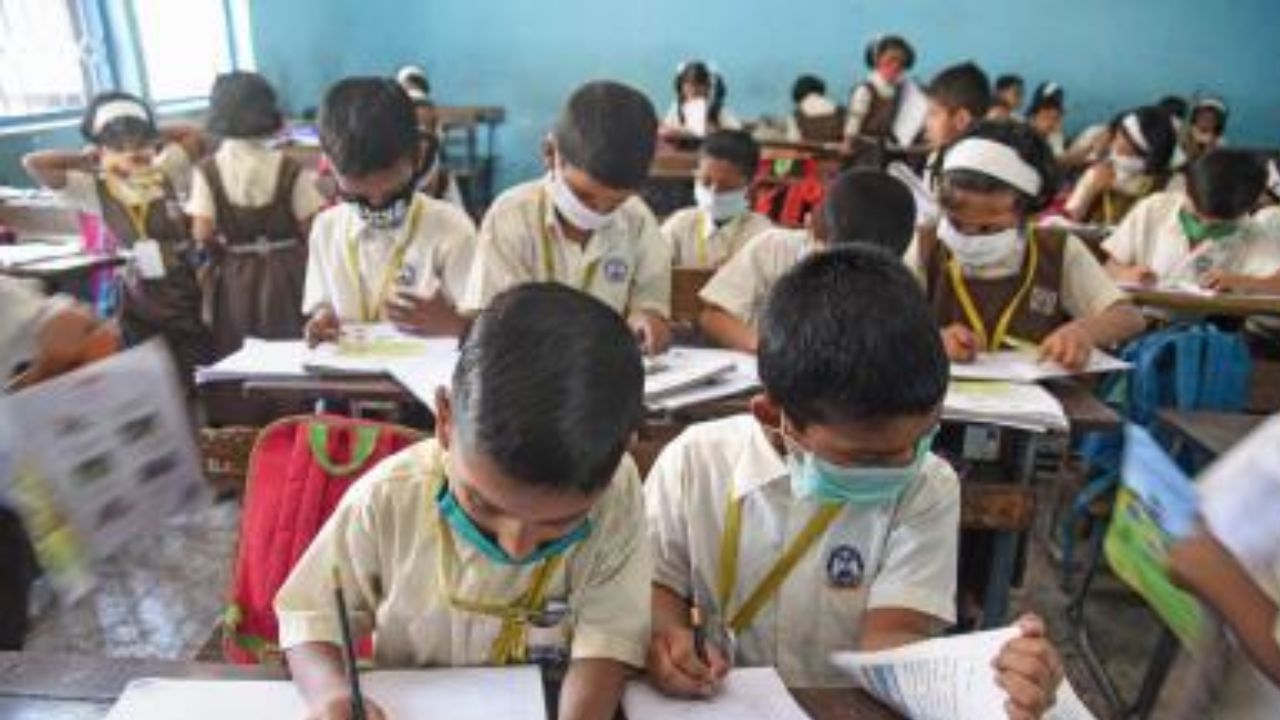 The Annual Status of Education Report (ASER) has been released. After checking in this, it is found that the students of many states are lagging even in studying maths and basic things.

Schools were closed for two years due to the COVID epidemic, due to which many children were away from education. In such a situation, the annual status report of education was released (Acer) contains some good and some bad things. If we talk about the good things, then the epidemic has not affected the number of children coming to school. The number of students taking admission in 2022 has increased. However, the sad thing is that the effect of COVID has been seen on education, because in many states there has been a lot of impact on the learning level of children. This has been seen in both government and private schools.

It has been told in the 17th ASER report that in 2022, the number of school-going children in the age group of 6 to 14 years has increased by 98.4 percent. There has also been a decline in the number of girls not going to school. Only 2 percent of girls in the age group of 11 to 14 years are not going to school. However, the COVID epidemic has had a great impact on the level of learning. Especially the worst has been seen in reading basic things and in maths. Suspicion was already raised about this matter.

Lazy students even in basic maths

What is the status of studying Rajyavar?

The decline in reading skills has been seen in both government and private schools. Let us know what is the condition of Rajyavar. In this, those states have been included, where more than 10 percent decline has been seen from 2018 to 2022.

This table shows the reading skills of third grade children, in which the decline can be clearly seen. It can be seen in this how children in these five states have forgotten to study within four years.

How about fifth grade?

It is not that the reading skills of only the children till the third class have deteriorated. If we talk about the children of fifth class, then there has been a decline in their reading skills too. In 2018, this number was 50.5 percent, which increased to 42.8 percent in 2022.

What is the status of Rajyavar Maths?

ASER’s maths test examines whether children can recognize numbers from 1 to 9, numbers from 11 to 99 or not. Also, can they do 2 number subtraction or not.

The report shows that in 2018, the proportion of children in class III having knowledge of subtraction was 28.2 per cent in 2018, which has come down to 25.9 per cent in 2022. States like Jammu and Kashmir, Uttar Pradesh and Madhya Pradesh have seen improvement in this matter.

The report of ASER shows that the maths skills of the fifth class children have also been affected. It was 27.9 percent in 2018, which increased to 25.6 percent in 2022.

Bihar, Jharkhand, Meghalaya and Sikkim are some of the states where there has been an improvement in the number of children in class V having knowledge of maths as compared to 2018.