Studied from UK-US, know how educated is President Al-Sisi, the chief guest of Republic Day? 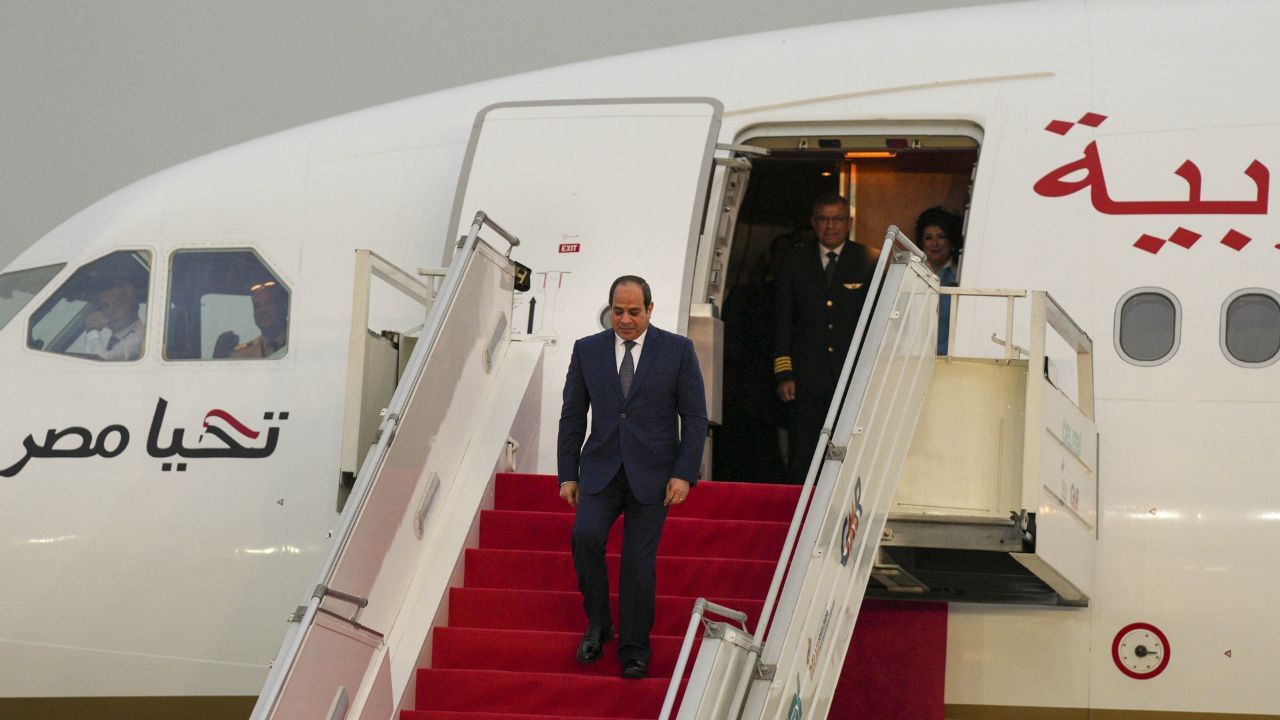 Egyptian President Abdul Fatah el-Sisi is going to be the chief guest at the Republic Day celebrations to be held on January 26. Al-Sisi arrived in New Delhi on Tuesday on a three-day state visit. President El-Sisi is India’s first chief guest from Egypt. President of Egypt Abdel Fattah El-Sisi Former General and Commander of the Egyptian Army. He came to power during the political upheaval after the Arab Spring. There were tremendous demonstrations in Egypt during the Arab Spring, due to which Hosni Mubarak, who had been ruling for a long time, was ousted from power.

Political instability spread after Hosni Mubarak’s departure from power. When Mohamed Morsi became Egypt’s first democratically elected president in 2012, he made Abdul Fattah el-Sisi commander-in-chief of the army and defense minister. A year later, demonstrations started in Egypt regarding economic conditions and then Morsi was removed from power. Presidential elections were held in 2014 and Abdul Fattah el-Sisi was elected as the President of Egypt with 97 percent vote share, since then he has been holding the power of the country.

President Abdul Fatah al-Sisi was born on November 19, 1954. He spent his life in the Old City of Cairo, where his home was near the Jewish quarter. In a TV interview, al-Sisi said, ‘I was born and grew up in an area where there was a lot of cultural diversity. I used to see the synagogue (Jewish temple) in the Jewish quarters. He has given his services to the Egyptian army. President el-Sisi is also a retired field marshal of the Egyptian Army, the highest rank in the country’s military.

How many can read and write the President of Egypt?

President al-Sisi did his early studies in the library of Al-Azhar University. After studying from here, he went to the local secondary school run by the army for further studies. After completing his schooling, he enrolled in the Egyptian Military Academy and after graduating from here held various positions in the army. At the same time, in 1987, Al-Sisi went to study at the ‘Egyptian Command and Staff College’ under the Ministry of Defense and completed the General Command and Staff Course from here.

Due to his passion to serve in the army, al-Sisi went to study the General Command and Staff Course at the Joint Command and Staff College in Britain in 1992. After returning from here, he served in the army and held many important posts. Then in 2003, he did a war course from Nasser Military Academy. In 2006, he went to America, where he took admission in the United States Army War College to study war course. Even after this, he has done many military related courses.