Students came out in protest against MPSC, know what has changed in MPSC exam pattern 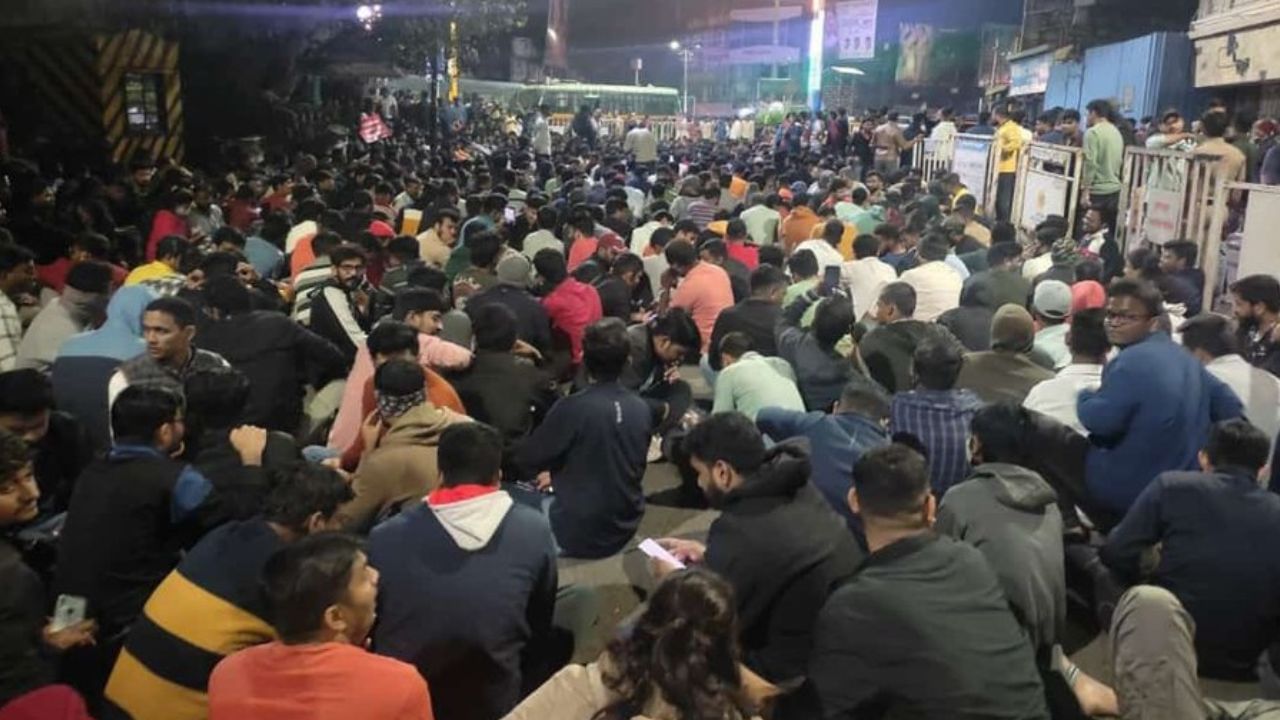 Descriptive exam pattern is being opposed in MPSC Main Exam. Students demand that the new exam pattern should be implemented from 2025.

The MPSC exam is being opposed.

MPSC Exam 2023: The opposition to the examination to be conducted by the Maharashtra Public Service Commission is increasing rapidly. Many MPSC candidates in Pune have protested against the exam pattern. Similar protests were also held in Kolhapur, Nagpur and Aurangabad. this protest of the students mpsc exam This is being done to change the descriptive exam pattern. On this matter, Maharashtra Deputy Chief Minister Devendra Fadnavis said that the Dalvi Committee constituted by the previous government had recommended the new pattern.

The student opposing the MPSC exam is demanding that the Descriptive Exam Pattern be implemented from 2025 instead of 2023. Let us tell you that in June last year, some changes were announced by the Maharashtra Public Service Commission including going from objective type to descriptive pattern for the main examination. After this, displeasure was being expressed on behalf of the students.

In June 2022, the MPSC Main Exam was changed by the Maharashtra Public Service Commission. In this, it was announced to make the mains exam descriptive instead of multiple choice. Displeasure was being expressed on behalf of students and candidates only after this change was announced.

In July 2022, a statement was issued by the MPSC claiming that some student organizations and private coaching operators were campaigning against the commission’s decision. The students were demanding to launch new exam pattern and syllabus from 2025 instead of 2023.

In Maharashtra, students have been protesting against the MPSC exam since January 14. Student mpsc mains exam Opposing the pattern to be made like UPSC. Let us tell you that according to the new pattern, it was decided to do the MPSC Mains exam in descriptive pattern instead of objective.