Some have NASA’s offer, some have passed the IAS exam, these cricketers are also champions in studies 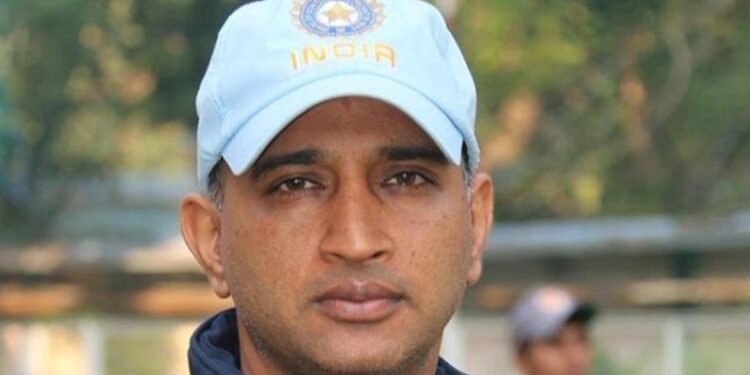 Some cricketers even reached the top in studies. Do you know who was the most educated player in Indian cricket?

It is often believed that children who spend more time in sports lag behind in studies. Famous players from all over the world were also not very successful in studies. But it is not so. There have been many such players in the world of cricket, who have raised the flag of success in the world of education. Some studied engineer and some were dreaming of becoming a doctor.

Not only this, some cricketers also reached the top in studies. Do you know who was the most educated player in Indian cricket? A cricketer from our Team India even had an offer to go to NASA. These players proved that sports can never come in the way of studies if there is perseverance. Sports and studies can go together. There just needs to be enthusiasm and passion.

The whole world had accepted the technique of the former India batsman called ‘The Wall’. He is also called ‘Mr Dependable’ because of his rescue of the team in times of crisis. But few people know that Dravid was as diligent in his studies as he was in the field of play. After studying from St. Joseph’s High School in Bangalore, he decided to do MBA. He was studying MBA when he got selected in Team India.

Former India fast bowler Javagal Srinath made a new identity as a match referee after retirement. From 1991 to 2003, he represented India in 67 Tests and 229 ODIs. Along with a good bowler, Srinath is also an engineer. He did his Bachelor’s degree in Instrumental Engineering from Mysore. 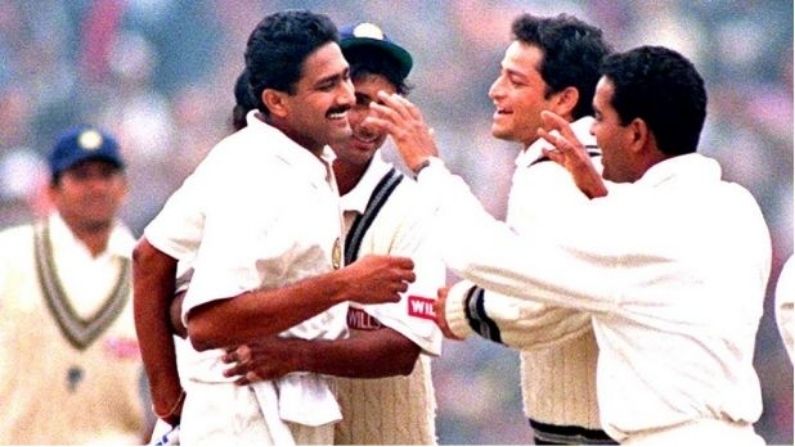 Anil Kumble is the second bowler to take 10 wickets in international cricket.

Anil Kumble, the highest wicket-taker for India, captained Team India in Test matches. Then he was also the coach of the national team. He was very good in studies since childhood. He earned a degree in Mechanical Engineering. But in 1989 he joined Team India. Anil Kumble is also a good wildlife photographer.

Everyone has been a fan of the stylish batting of VVS Laxman of Hyderabad. Laxman, who was included in Team India’s Fab-4, played the first Test against South Africa in the year 1996. After completing his schooling, Laxman took admission in the medical college. But in the meantime, he started liking cricket and he became one of the great batsmen of the world. 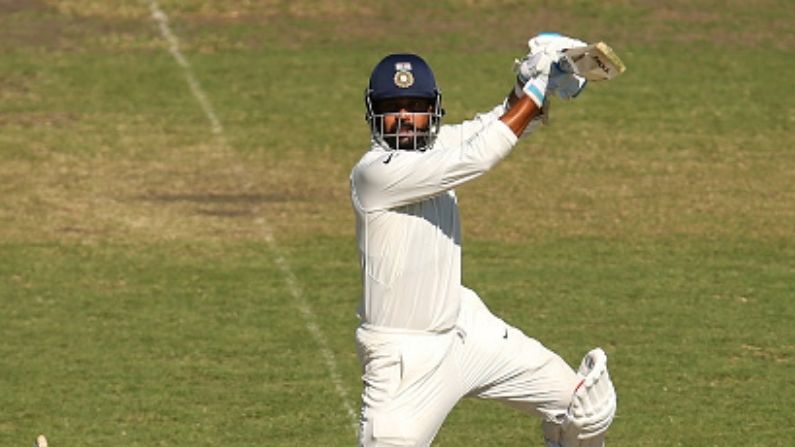 Ravichandran, the best off-spinner at present, is playing an important role in helping India win Test matches. He made his Test debut the next year after the introduction of ODIs in 2010. Before making a name in the world of sports, he did his B-Tech degree in IT from a well-known college in Chennai. 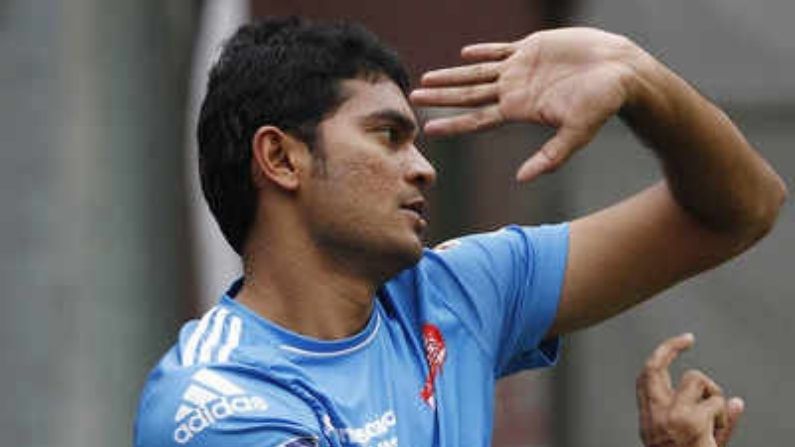 Former India fast bowler Avishkar Salvi’s cricket career did not take off much. He could play only four ODIs and 7 IPL matches. But perhaps you do not know that Avishkar Salvi is also a very capable scientist. He has done PhD in Astrophysics. Those doing research in this field get a chance to work from ISRO to NASA. Not only this, job opportunities are also available in reputed institutes like BARC and NCRA.

Zaheer Khan, who won India the World Cup with his fast bowling, was also very good in studies. He wanted to become an engineer after getting good marks in 12th. He also took admission in college for engineering. But later he got busy in cricket. 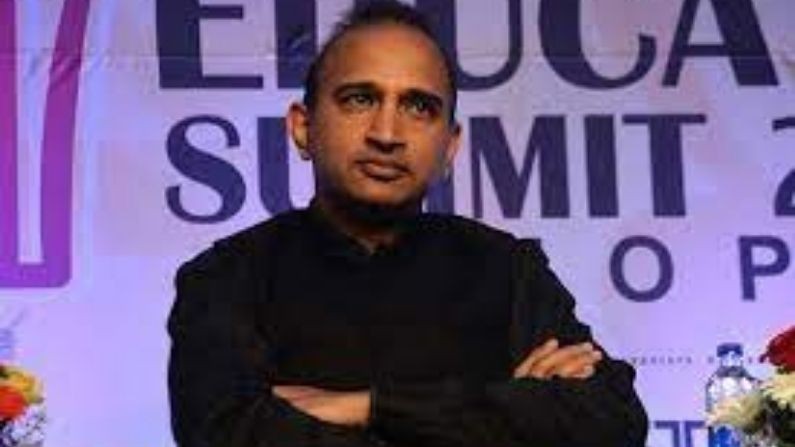 Amay Khurasia, who was in the role of all-rounder in the Indian team, played 12 ODIs. But perhaps you would not know that Amay Khurasia is considered to be the most educated cricketer in India. She had passed the IAS exam before her international debut.

Success Story: Razia Sultan is an example for women, learn how from engineer to state’s first Muslim woman DSP