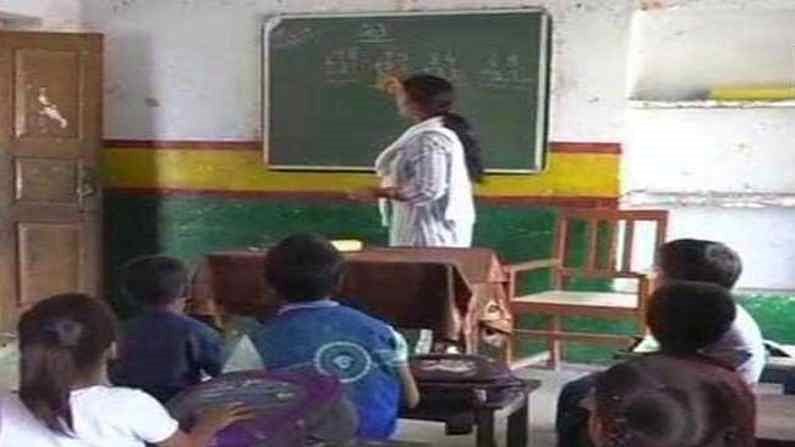 School Reopening: Schools from class 1 to 5 will be opened in Uttarakhand from September 21. The state government has issued SOP regarding this.

Schools will open in Uttarakhand from September 21

Uttarakhand Education Minister Arvind Pandey has said that the situation has become normal, in view of which it has been decided to open the school after talking to the Chief Minister. The government has issued SOP regarding this. In the guideline issued by the government, it has been said that schools from class 1 to 5 can be opened (School Reopening in Uttarakhand) with COVID terms and conditions and changes can also be made in school timings under COVID rules.

Classes will run in two shifts

According to the guidelines issued by the state government, in view of the large number of students, primary schools can be operated in two shifts. School will be taught with social distancing. During this, there will be no pressure on the students to come to school and studies will continue in both offline and online mode. The special thing is that mid-day meal will not be made in the school, during this time Bhojan Mata will come to the school and do the work of sanitization in the school. Sanitization will be done both before the school opens and after the holiday.

There are 14007 schools from class one to five

The National Association for Parents and Students Rights has said that the decision to open the school is not right now, the government is issuing SOP regarding COVID, on the one hand, it is clear that somewhere the danger of COVID remains. 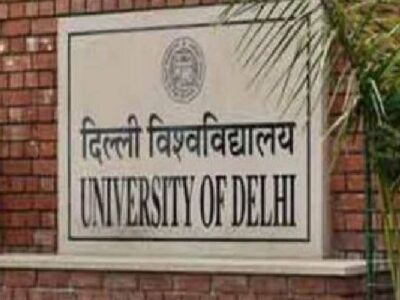 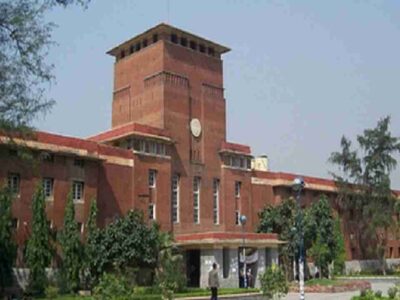 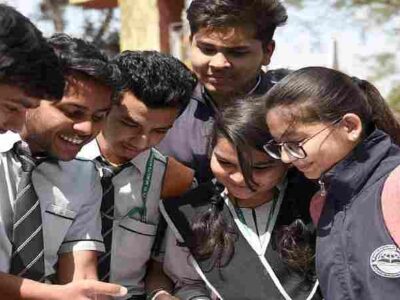 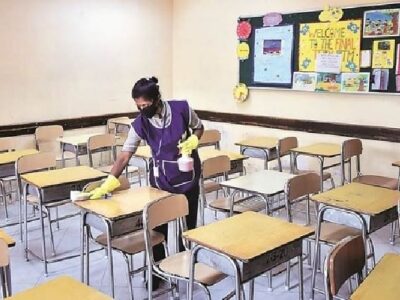 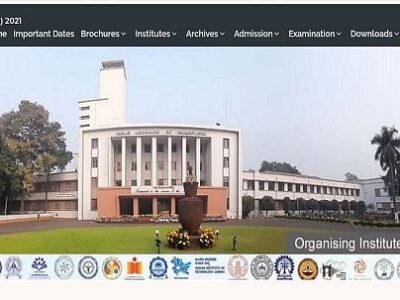 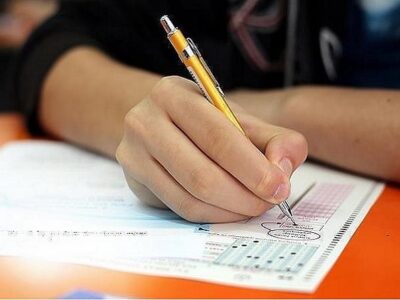 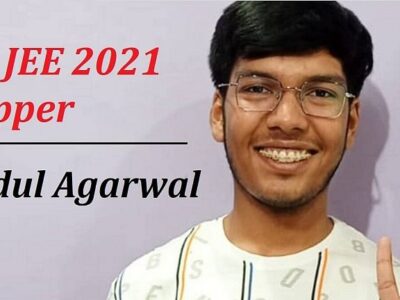 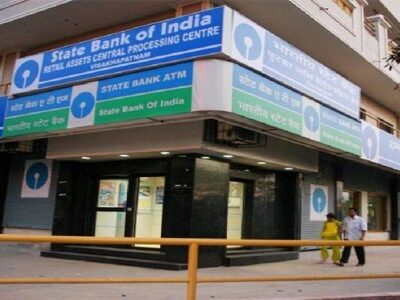