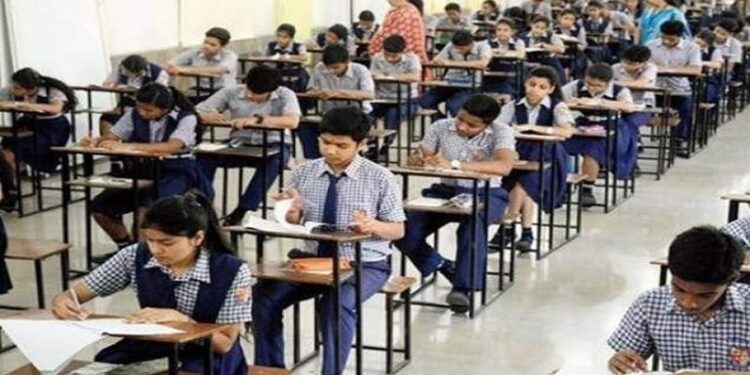 Schools Reopens: Most of the schools in the country were closed due to the Corona epidemic, but now many states have gradually started opening schools for students from class 9th to 12th.

Haryana School Reopening: After three months in Haryana, schools were reopened for students of classes 9 to 12 on Friday, strictly following the protocol related to COVID-19. Many students said that online classes are necessary in this era of epidemic, but coming to school and studying has a different importance and there is no substitute for it. A spokesperson of the Haryana government said that the government has decided to open the schools in a phased manner, under which schools will also be opened for students of classes 6 to 8 from July 23.

The students expressed their happiness on returning to school after a gap of almost three months. During the second wave of COVID-19 in the month of April, all educational institutions in Haryana were closed.

After the decrease in the cases of COVID-19 in Haryana, the state government has announced the reopening of schools for students of classes 9 to 12, saying that only after getting written permission from the parents, the students will be allowed to go to schools. will be given admission in the classes of According to officials, online classes are going on and it is not mandatory for students to attend schools.

Schools will not open in Delhi yet

Delhi Chief Minister Arvind Kejriwal on Thursday ruled out any plans to open schools in the national capital for the time being. He said, “As we have seen the international situation, there will be a third wave of the corona virus epidemic, so we cannot take any risk with the children until the vaccination process is completed. Therefore, at present there is no plan to reopen the schools.

Schools in Delhi have been closed since March last year. The cases of corona have been much less than before, after which the discussion once again starts whether schools should be opened. The education of children has been affected a lot due to lack of school. The Delhi government has now allowed the reopening of the school auditorium and training, but schools have not yet been opened for studies.