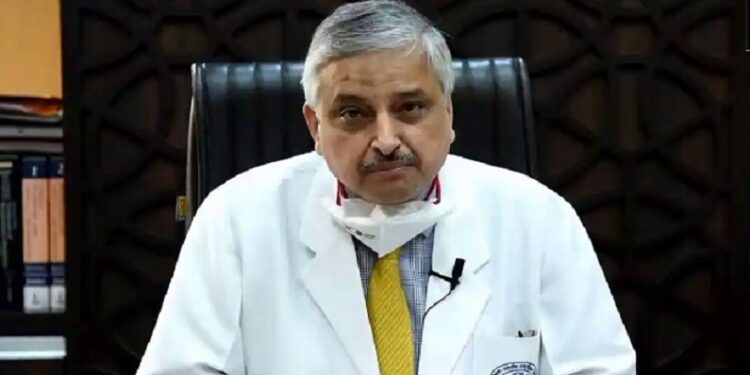 All India Institute of Medical Sciences (AIIMS) director Randeep Guleria said that schools can be opened in districts where corona infection is very less.

School Reopening: AIIMS Director Randeep Guleria has shared important information about the immunity of children. Guleria has said that, the immunity is very good inside the children, so now the time has come when we should agree to reopen the schools. The Director of All India Institute of Medical Sciences (AIIMS) has given this information while talking on the current situation of corona virus.

Most of the schools in the country have been closed since the first wave of Corona. Schools were opened for a few days between November and January last year for classes 10th and 12th, but then the schools were closed again in view of the magnitude of the second wave of corona. This is the reason why board exams were canceled in almost all states including CBSE and ICSE.

These states took the decision to open schools

Life is returning to normal after the decrease in corona cases in Madhya Pradesh. In this sequence, preparations for opening schools have intensified. Classes and hostels of 11th and 12th will be opened in schools from July 26. Classes of class 9th and 10th will be started from August 5. Chief Minister Shivraj Singh Chouhan said that all schools will start with 50 percent attendance. On the other hand, the Odisha government said that in view of the inconvenience caused to students during online classes due to poor network in rural and remote areas, schools will be reopened for class X and XII students from July 26.

Schools reopened in Haryana from Friday after about three months. Students from class IX to XII arrived in government and private schools to study. However, on the first day, there was only 40 percent attendance of students in the schools. First of all, the students were taught the lessons of COVID rules on behalf of the school management and then classes were conducted with social distancing.

Also read: Maharashtra FYJC CET 2021: CET registration for class 11th admission will start from today, know when the exam will be held