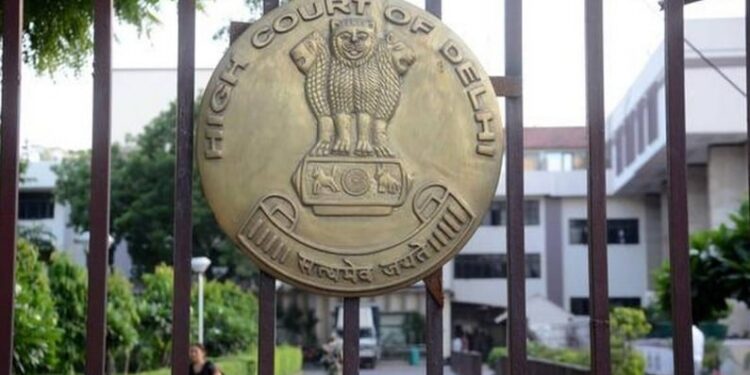 School Fees: The Delhi government said that the institutions are expected to extend maximum cooperation in the field of education so that more and more students can get education through schools with convenient financial environment.

The Delhi government told the High Court that the financial pressure on the parents from COVID cannot be ignored.

The Delhi government on Wednesday told the Delhi High Court that levying fees on commercial lines by schools at a time when many children have lost one or both their parents to COVID-19 or have become victims of unemployment due to the lockdown. And tough’. The Delhi government said that these institutions are expected to extend maximum cooperation in the field of education so that maximum number of students can get education through schools with convenient financial environment.

After hearing the arguments for hours, a bench of Chief Justice DN Patel and Justice Jyoti Singh said that it would continue hearing the arguments on Thursday as well. The bench was hearing various petitions by the Delhi government, students and an NGO. These petitions have challenged a single judge’s order allowing private unaided schools to charge annual and development fees from students for the period after the end of the lockdown in the national capital last year.

Senior advocate Vikas Singh, appearing for Delhi Government, submitted that the appellant (Government of Delhi) being the regulator of school education cannot ignore the enormous financial pressure and stress on the general public where many children have lost one or both their parents. given or their sources of income have been exhausted. Singh said the attempt by the schools to run on commercial grounds is “unfair and harsh”.

Delhi government’s standing counsel and senior advocate Santosh Kumar Tripathi argued that the single judge made a grave mistake in passing the directions on the basis of a Supreme Court order on charging of school fees. He said the single judge overlooked the fact that the Supreme Court judgment pertains to Rajasthan and the tuition fee was for the time when schools reopened there, while those in Delhi are not.

Advocates Khagesh B Jha and Shikha Sharma Bagga, appearing for the parents and the NGO Justice for All, argued that the schools were deliberately misreading the judgment of the single judge.

Also read: CBSE 12th private and compartment students raised the demand to cancel the examination, said – why discrimination between regular and private students?