Sainik School of Delhi will be known as Shaheed Bhagat Singh, know what facilities it will be equipped with and how it will be studied 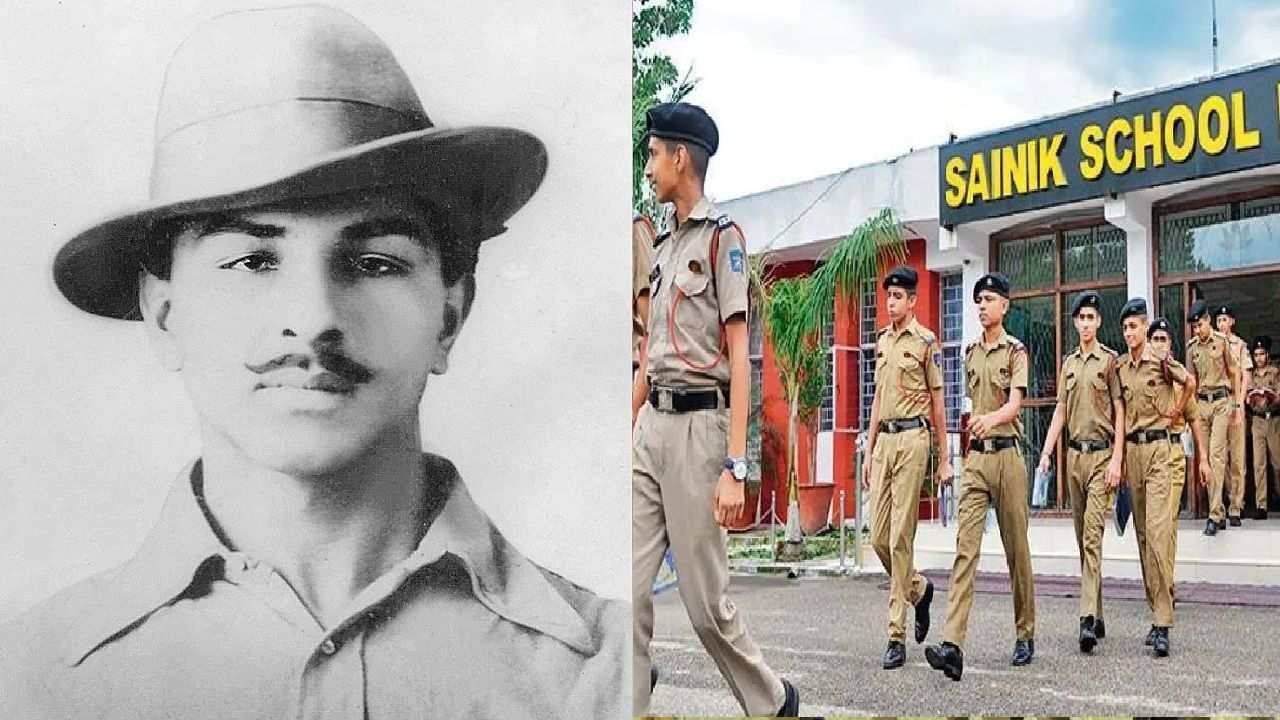 Delhi’s Sainik School to be named after Bhagat Singh

Delhi (Delhi) has earned a name across the country by taking its government school systems and education to the highest level. In such a situation, now the work of establishing Sainik School in the state has also started. Whereas, Delhi Government (Delhi Government) Sainik School of Delhi (Delhi Army SchoolName of ‘Shaheed Bhagat Singh Armed Forces Preparatory School’ (Shaheed Bhagat Singh Armed Forces Preparatory School) have decided to do. Delhi Chief Minister Arvind Kejriwal (Arvind Kejriwal) announced this on Tuesday.

Kejriwal said, ‘Tomorrow is the martyrdom day of Shaheed-e-Azam Bhagat Singh. Last year, we had announced that we would set up a school in Delhi where children would be trained to join the army. That school name will be Shaheed Bhagat Singh Armed Forces Preparatory School. He said, ‘This school will be completely free and will be residential. Here expert faculty, especially retired officers of the Army, Navy and Air Force, will be brought for training. Any child residing in Delhi can take admission here. In this, admission will be done in 9th and 11th class.

What facilities will be available inside the school?

Within Sainik School, students will be trained to join the Armed Forces like National Defense Academy (NDA), Navy, Air Force etc. Education within the school will be completely free. Apart from this, hostel facility will also be provided to the students here. There will be separate hostels for boys and girls. The campus of the school is being set up in Jharoda Kalan, Delhi and its campus will be spread over 14 acres of land. It will have all modern amenities. In the school, students will be taught qualities like military officers. Retired officers of the Army, Air Force and Navy will be present to teach the students.

So far 18,000 students have applied for admission in Delhi’s Sainik School. Aptitude test for class 9 and 11 will be conducted on March 27 and 28. There are 100-100 seats in both the classes. Aptitude test is the first stage of the admission process and in the second stage, the students will be interviewed. Last year, the government had launched four types of specialized excellence schools. Delhi’s Sainik School will be the fifth school of its kind. This Sainik School will be affiliated to the Delhi Board of School Education (DBSE).

‘Shameful’ pictures of cheating in Bihar board exam…

NEET 2023 notification is coming, know how to register