Russia Ukraine War: Big relief to Indian students who returned from Ukraine, will get admission in Russian universities, will have to contact here 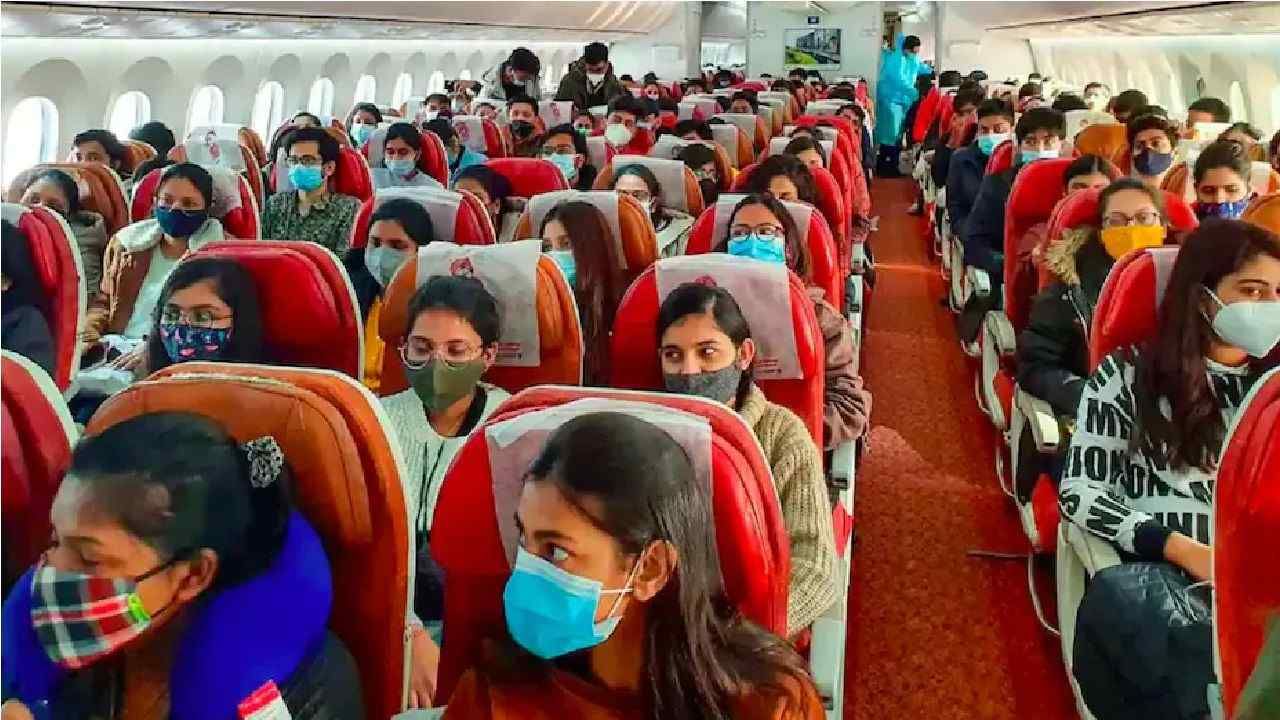 Roman Babushkin, the deputy head of the mission in the Russian embassy, ​​has said that Indian students can be given admission to Russian universities.

He made this statement on questions from journalists about the future of more than 20,000 Indian students who fled Ukraine after Russia’s attack on Ukraine in February this year. Ratheesh C. Nair, Honorary Ambassador of the Russian Federation and Director of the Russian House in Thiruvananthapuram, said that in cases where students have scholarships, it is possible that it will be accepted in Russian universities. However, he indicated that the fees being paid in Ukraine may not be sufficient to study in Russia.

Nair said that students in Kerala can contact Russian Sadan here with their marks and other academic records. From here the student’s records will be sent to Russian universities, which will contact the students and their parents. On the conflict in Ukraine, Babushkin alleged that the regime there was protecting the neo-Nazis. He also said that the war was the result of Russia crossing the Lakshman Rekha, which was crossed by the West.


Students returned to India after the war

After the start of the Russo-Ukraine war, a crisis arose in front of Indian students studying various courses including medical in Ukraine. Universities and colleges were closed due to the war and then the Indian government expelled its students from there. When these students returned to India, the crisis of completing their further studies was over. However, now they will be able to complete their studies.