Read these 5 things of IAS Divya before any exam, fear will end 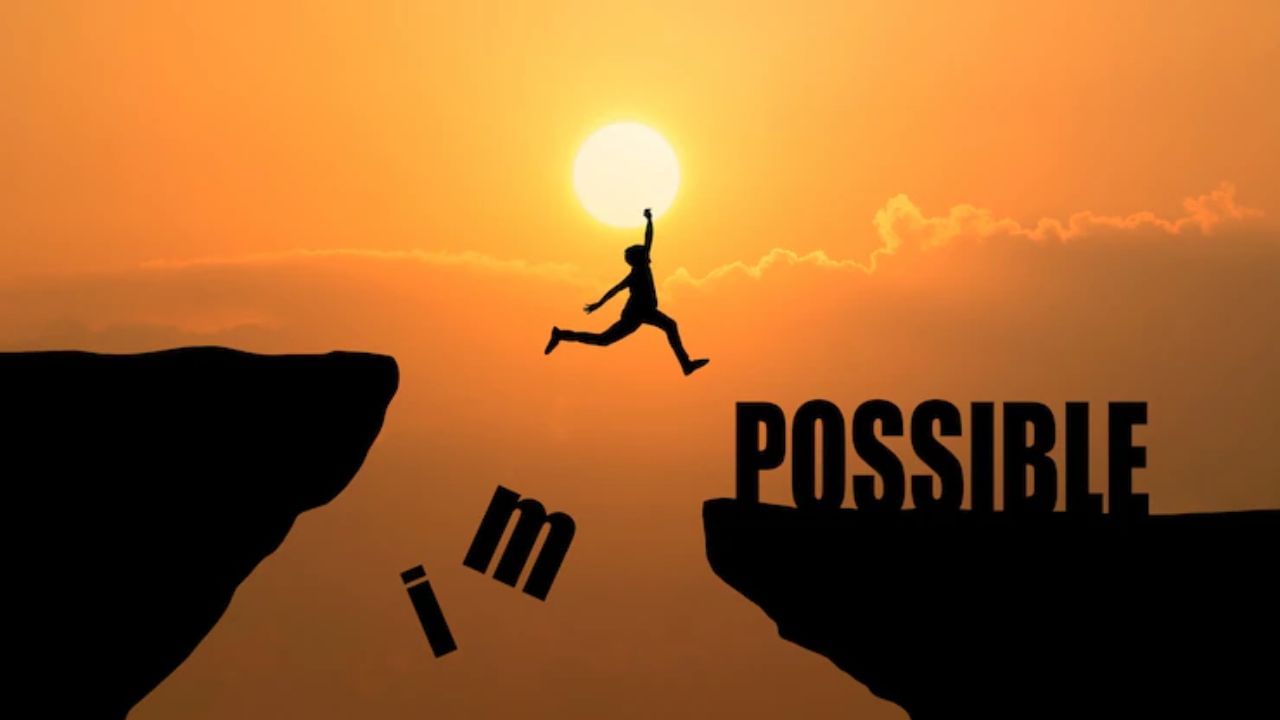 Be it the entrance test for IIM or IIT admission or any government job exam, there is always a fear in the mind about the exam. Let us tell you today the solution to drive away this fear.

The tweets of IAS officer Mirzapur Collector Divya Mittal are very useful for the youth of the country. She often shares her life experiences on Twitter. Every student and youth of the country should read them. Divya is a passout from IIT Delhi and IIM Bangalore. Doing business in London. She was also selected in IPS. Later IAS Serving as an officer.

His thread on Twitter focused on developing a mindset to overcome the fear of failure is a must read especially for the youngsters who are going through the process of admission in IIMs these days. Or for admission in IIT, they are preparing to give JEE Mains after a few days.

I have seen a lot of success in life. But before every success there was a ‘fear of failure’ to win over.

A thread on developing mindsets to overcome fear of failure.

fear of failure when starting out

Divya writes that I have seen a lot of success in life. But before every success there was a ‘fear of failure’ to achieve victory. Decide to start a task thinking that you are going to fail. But put your best effort and heart in it. Stop thinking about results, just try to start and finish. You will find that you will actually be able to do a better job.

Do what you risk failing

Think of the worst case scenario. One of my batchmates wanted to leave MBA from IIM because she was afraid of failing an exam and not completing it. It was the worst case scenario anyway. She tried and won. Quitting is like failing. You can also try like this. Do activities that are challenging and have high chances of failure/loss. Once you lose enough numbers, it will take that fear out of your mind.

learn from defeat and move on

Instead of feeling bad about it every time you fail, think about the learning and growth you can get from it. If you let go of the negative feelings associated with any incident of failure, the fear of failure the next time will automatically subside. Work with people who are in a similar situation. This will make you feel that you are not alone. But make sure that the discussion with them is not only on failure. The discussion should be around positivity. Sometimes negative discussion also confuses you.

don’t spoil your mind for others

The fear of failure comes from the fear of what people, relatives will say. No one cares about your success/failure as much as you think. For them it is just gossip. Success is yours, and failure is also yours. Do not spoil your mind for others. We are our own worst critics sometimes. On failure, we curse ourselves so much that our mind wants to avoid that experience at any cost. This creates fear next time. If you are kind to yourself, your mind will heal with effort.

Failing at something doesn’t make you a failure. You will always have more opportunities to succeed and do well in life. Setbacks are a part of life. Meditation and prayer make you realize that your strength is greater than the current challenge. You feel so humble and insignificant that the situation itself begins to seem trivial. And you move towards victory, towards success.