Rashtriya Bal Puraskar 2023: What is National Child Award, who is given and why? 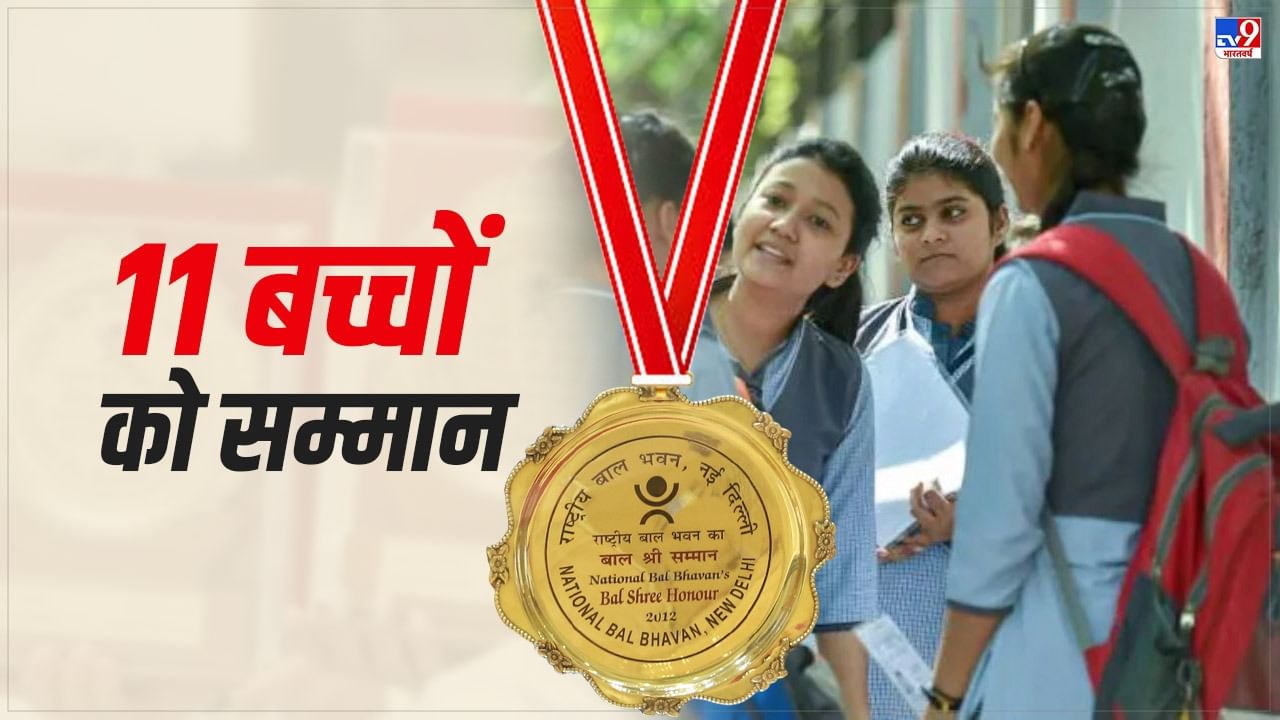 Rashtriya Bal Puraskar: President Draupadi Murmu is going to give special awards to 11 children of the country today, Monday 23rd January. Whose name is – National Child Award. Out of 11 children, there are 6 boys and 5 girls. They have been elected from 11 states and union territories of the country. Draupadi Murmu will give the Pradhan Mantri Rashtriya Bal Puraskar 2023 (PMRBP) to these children for their outstanding achievements. The program will be organized at Vigyan Bhawan, New Delhi. After this, on Tuesday, Prime Minister Narendra Modi will meet the children who received the award. Last year 29 children were given this award. Whereas in 2021, 32 children received this award.

But do you know what is National Child Award? It is given to the children for what their achievements? What is the reward given to these children? Read the answers to all the questions in this article.

What is National Child Award?

The National Child Award is given every year by the Central Government to encourage and recognize the achievements of children who have achieved achievements in various fields like art, bravery, science, innovation etc. It was started in the year 1996.

The award given this year includes children from 11 states and union territories. There are six boys and five girls in it. This time, 4 children from the field of art and culture, 1 in bravery, 2 in innovation, 1 in social work and 3 in sports are being given this award.

What is the National Child Award amount?

Children receiving the National Child Award are also given a cash amount of Rs 1 lakh along with a medal. This award is given to children from 5 years to 18 years.

Tiba Al-Ali had a large number of followers on YouTube. She used to upload the…