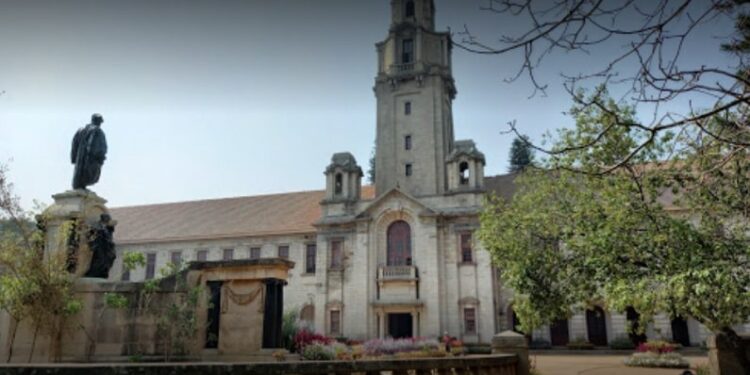 Overall, three Indian institutions have made it to the top 200 universities in the world, according to the QS World University Rankings.

Guidelines issued for the participation of parents in online studies, Education Minister said – home is the first school for students

The Indian Institute of Science got 100 out of 100 in an analysis by London-based Quacquarelli Symonds (QS). According to the 18th edition of the rankings, the Indian Institute of Technology (IIT) Bombay has been ranked India’s top institute for the fourth consecutive year in the QS World University Rankings 2022. However, compared to the 2021 ranking, it has slipped four places to 177th.

IIT Delhi is the second best university in India and it has come at number 185 this time instead of 193 last year. This is due to the increase in the ranking of IIS. IIS is at number 186. IIT Madras has jumped 20 places among the world’s top 400 universities for the first time and is now ranked 255, its highest ranking since 2017. IIT Kharagpur is at 280 while IIT Guwahati is jointly ranked 395.

The Massachusetts Institute of Technology has maintained its dominance by coming at number one for the 10th year in a row. The University of Oxford has come in second for the first time since 2006, while Stanford University and the University of Cambridge are jointly in third place.