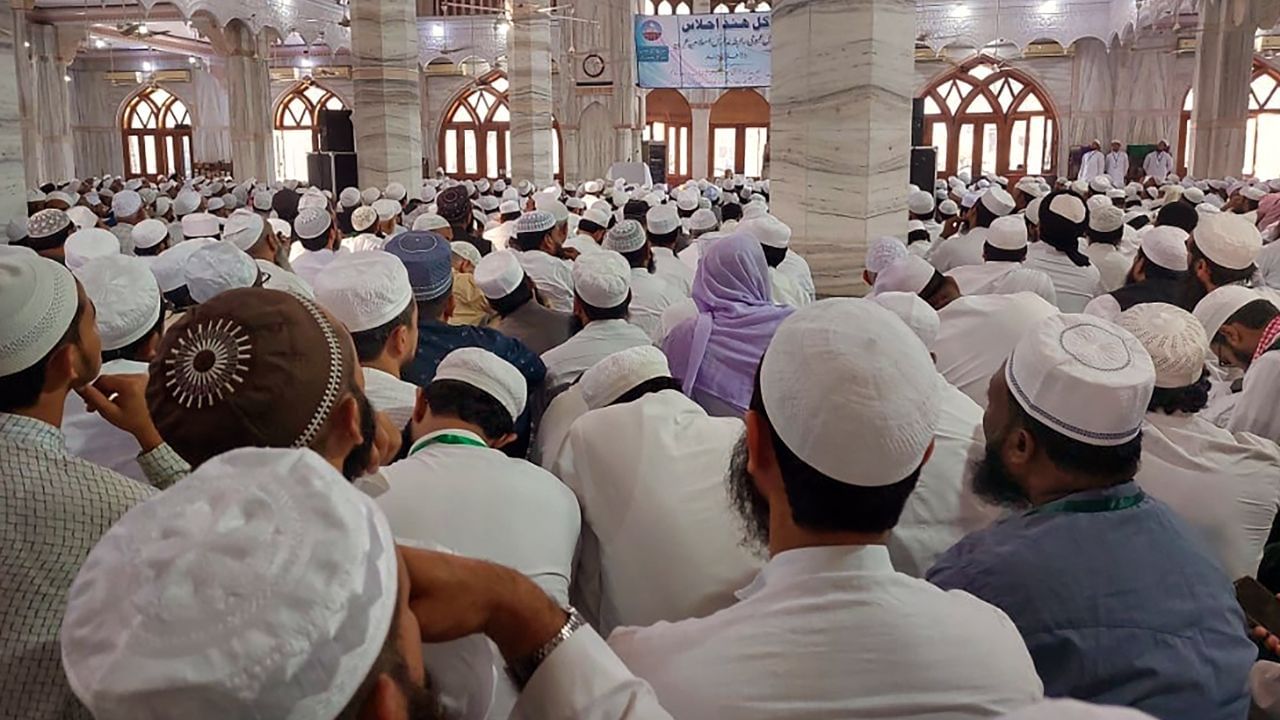 Malik Dinar Islamic Complex has been teaching selected portions of Bhagavad Gita, Upanishads, Mahabharata, Ramayana in Sanskrit to its students for the last 7 years.

The Academy of Sharia and Advanced Studies, run by the Malik Dinar Islamic Complex, recently decided to impart Sanskrit education as ‘Dev Bhasha’ to its students with the help of Hindu scholars. With this decision MIC was in news for setting an example.

Gita is being studied since 7 years

The institute said that it has been decided to teach ancient and classical languages. Through this work will be done to create knowledge and awareness about other religions among the students. Malik Dinar Islamic Complex ASAS was teaching selected portions of Bhagavad Gita, Upanishads, Mahabharata, Ramayana in Sanskrit to its students for the last seven years.

Hafiz Abubakar, one of the coordinators of the institute, told the media that the earlier Sanskrit syllabus was not very detailed. Abubakar said that students will now also have the option of choosing a degree or post-graduation course in Sanskrit.