Officers are made in the army from NDA and CDS, yet there is a big difference, who is better? 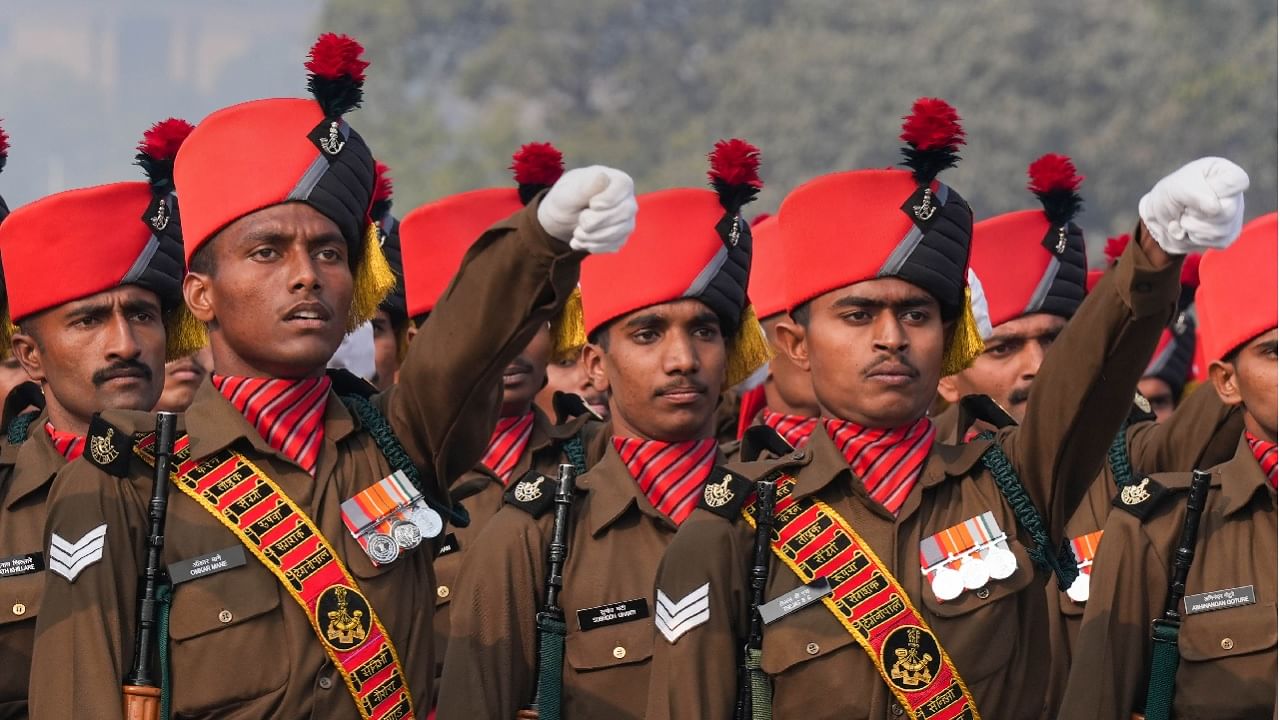 The NDA and CDS exams for recruitment in all the three wings of the Indian Army are conducted by the UPSC. What is the difference between these two exams, you can know here.

Understand the difference between NDA and CDS here.

There are two major examinations in the country to become an officer in the Indian Army, Indian Air Force and Indian Navy. The first National Defense Academy i.e. National Defense Academy (NDA) and the second Joint Defense Service Combined Defense Services (CDS). both these tests UPSC Organized by. Through both NDA and CDS, the youth who join the Indian Navy, Army and Navy become officers directly. In such a situation, the question arises that what is the difference between these two?

NDA vs CDS: Who is better?

According to Colonel Mishra, the youth recruited through both the medium become officers in different wings of the army, so who is the best? This question does not arise. Both are equal. NDA people come after inter, then they have to do more training and CDS people come after completing UG, then their training time is reduced. In this way there is no difference between the two.

It is decided at the time of CDS recruitment itself that who will go to Army, Air Force or Navy. The training of NDA people is done in two parts. Three years together and after being allotted the second training branch in the respective academy while CDS people are directly sent to the training centers of the Indian Army, Airforce and Navy.

Now let’s look at some basic information as well. NDA is called National Defense Academy in Hindi and National Defense Academy in English. In this, there is a system of recruitment for all the three armies. This means that to join the Army, Air Force and Navy one has to pass the NDA exam. The youth recruited from here directly become officers. The exam is held twice in a year. Central Public Service Commission conducts this examination.

The first eligibility for appearing in the NDA exam is that you must be unmarried. Must have at least 12th pass. Subject can be anything. Yes, if there is Physics and Maths in Inter, then after completing three years of training, your way opens for all the three services, if not, then you cannot go to Airforce and Navy. You will get a chance to become an officer in the army and you will be directly sent to the Indian Military Academy for further training. Age should be 19 years and height should be at least 157 cms.

Now let’s know CDS also… CDS is called Joint Defense Service in Hindi and Combined Defense Services in English. This exam is also conducted by UPSC only. Like NDA, this exam is also conducted twice a year. Through this, any youth can become an officer in all the three armies. For training you have to go to the concerned academy. Meaning, if you are selected for Army then IMA, Airforce then Airforce Academy and Navy then after one and a half years of strict training in Naval Academy you will become an officer.

The first condition for applying CDS is to be a graduate. If you are graduate in any discipline then you can apply. For this, the age should be between 19 to 25. yes, if navy or Air Force If you are interested in UG then you need Physics, Chemistry Maths or Engineering degree in UG. If you do not have a degree in Physics, Chemistry, Maths or Engineering, then there are possibilities for you in the Army. Here also you will not get a chance to go to the technical wing.