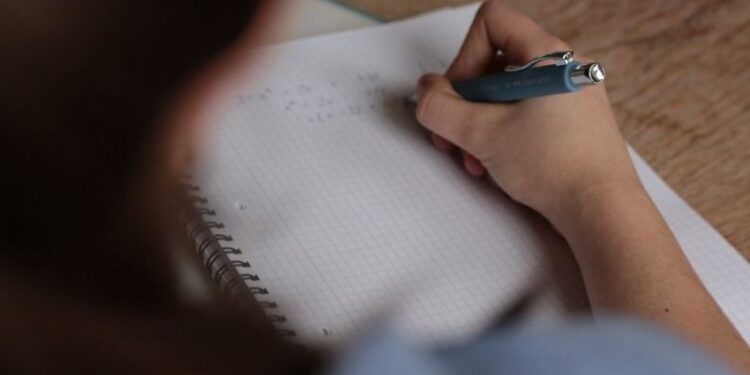 IBPS Exam Postponed: Institute of Banking Personnel Selection (IBPS) has postponed the examination to be conducted for recruitment to the post of clerks in public sector banks.

There has been a demand to organize the examination in regional languages ​​also.

The Finance Ministry has postponed the examination for recruitment to the posts of clerks in public sector banks for the time being. The ministry on Tuesday directed the Institute of Banking Personnel Selection (IBPS) to put on hold the clerical cadre examination in public sector banks till a final call on taking the examination in regional languages ​​is finalised. The Finance Ministry said in a statement that a committee has been constituted on the demand to conduct the clerical cadre examination in local/regional languages. The committee will look into the whole matter.

It has been said in the statement that the committee will give its recommendations within 15 days. Till then the existing exam will not be conducted by IBPS. The examination will be conducted only after the recommendations of the committee are received. IBPS has recently released the advertisement for recruitment in clerical grade in public sector banks. Under this, the examination will be in only two .. English and Hindi. There has been a demand to organize the examination in regional languages ​​also. Especially such demand is made from the southern states. 22 languages ​​are recognized in the Constitution of India.

The Finance Minister had assured Parliament in July 2019 that the examination for recruitment in Regional Rural Banks (RRBs) would be conducted in regional languages ​​along with English and Hindi. In order to provide equal opportunities to the local youth, the government in 2019 had decided to conduct the examination of Office Assistant and Officer Scale I in RRBs in 13 Indian languages ​​including Konkani and Kannada as well.

The final results of the Rajasthan Administrative Services Combined Competitive Examination 2018 conducted by the Rajasthan Public Service Commission were released on Tuesday. The commission had completed the interviews on Tuesday and declared the results last night. The commission has released the list of top-10 toppers, according to which Mukta Rao of Jhunjhunu is the topper. On the other hand, Manmohan Sharma of Tonk has secured the second position. In third place is Shivaksha Khandal of Jaipur.