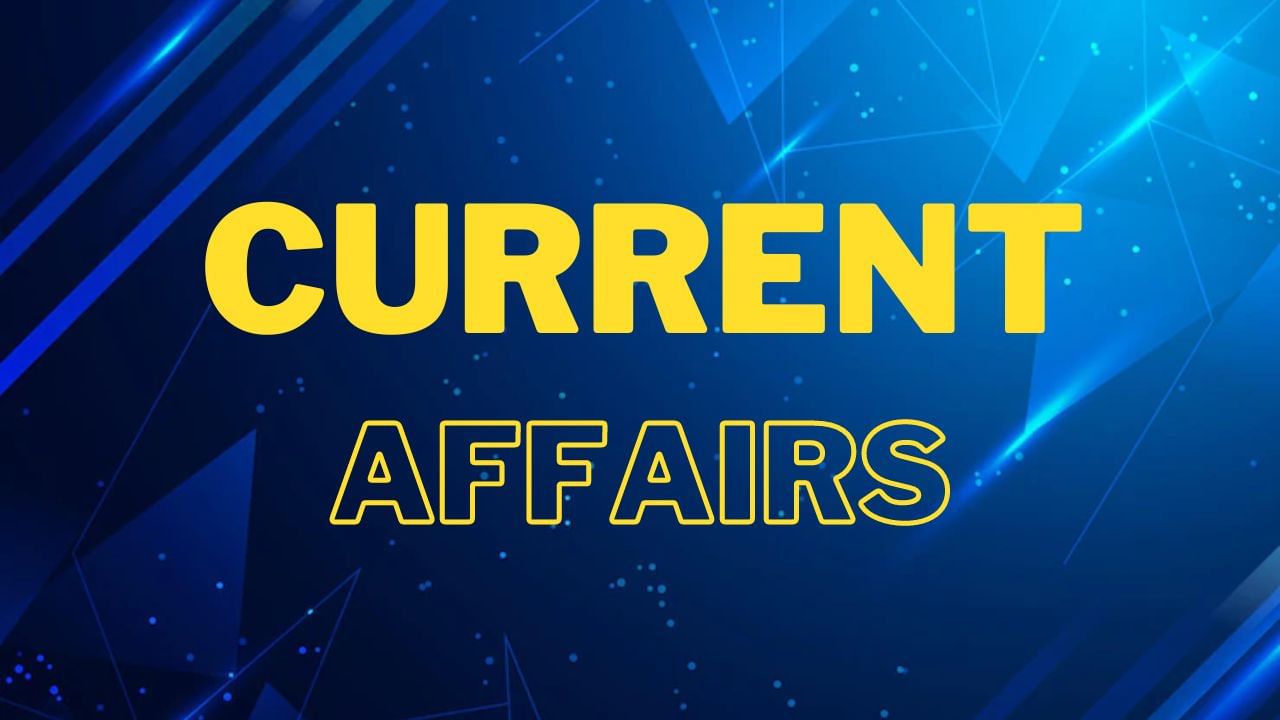 When did the National Education Day start in India? Do you know the answer to this question? Let us know some questions related to such current affairs.

Keeping this in mind, questions related to current affairs and their answers are given everyday by NewsNCR Hindi. Let’s go through today’s current affairs.

Question 1: Who is Google going to field against ChatGPT?

answer: To compete with ChatGPT, Google is now preparing a new AI chatbot. The company says that their new chatbot will give many times better performance than ChatGPT. Its name is DeepMind. It is Google’s associate artificial intelligence company. CEO Demis Hassabis told that the private beta of this chatbot can be released in the year 2023. British company DeepMind was launched in 2010. Then in the year 2014, Google bought it and renamed it Google DeepMind.

Question 2: Where is the world’s longest calligraphy painting?

answer: There is now the longest calligraphy painting in the world on the Grand Mosque Road in Mecca. Artist Amal Felamban has created it. Its length is 75 meters. Built by the Saudi Arabian government as part of a program organized to showcase Saudi heritage and culture to pilgrims. According to Flambon the mural preserves the ancient art of painting.

It tells the story of the culture of the holy city and is different from all calligraphy. Mecca Municipality organizes competitions for painting murals and writing Arabic calligraphy, which it claims to be one of the most important literary and artistic forms associated with the Holy Quran.

Question 3: Where was the second international conference focused on the sanctity of elections held?

answer: The Election Commission of India hosted the 2nd International Conference on Use of Technology and Election Integrity from January 23-24, 2023 in New Delhi. In this, 43 delegates from 17 countries/Election Management Institutions of the world and six delegates from international organizations participated.

Election Fidelity was established after the Virtual Summit for Democracy in December 2021, which is headed by the Election Commission of India. The first international conference of this group was held on October 31-November 01, 2022 in New Delhi. The topic was the role, framework and capacity of election management bodies. 50 delegates from 11 countries participated in it.

Question 4: When did the National Education Day start in India?

Question 5: NABH has joined hands with which organization to enhance the skills of health professionals?

answer: National Board of Accreditation (NABH) and Healthcare Sector Skill Council (HSSC) signed a Memorandum of Understanding (MoU). Its purpose is to create a training program to continuously enhance the skills of health professionals. It is believed that this will increase the quality of healthcare in the country.

Now health professionals will get better placement and apprenticeship opportunities. HSSC works closely with academia in the healthcare sector. The National Board of Accreditation is a sister organization of the Quality Council of India (QCI), established to establish and administer an accreditation program for healthcare organizations.

Question 6: Who won the men’s singles title in the India Open Badminton tournament?

answer: Thailand’s Kunlavut Witidsarn has won the men’s singles title in the India Open Badminton tournament. In the final at New Delhi, Vitidsarn defeated top seed Viktor Axelsen of Denmark. The women’s singles title was won by Aan Si Young of South Korea. She defeated Akane Yamagushi of Japan in the final.

This championship has been officially named as Yonex-Sunrise India Open 2023. The competition was held from January 17 to 22, 2023, at the KD Jadhav Indoor Stadium in New Delhi. It was the second tournament of the HSBC, BWF World Tour Super 750.

Question 7: How many Param Vir Chakra winners have islands named after them?

Question 8: Which country has declared a medical emergency in one of its areas?

answer: In Brazil, the government has declared a medical emergency in the Yanomami region amid reports of children dying from diseases caused by illegal gold mining and malnutrition. The government of President Luiz Inácio Lula da Silva has said that the purpose of this declaration is to provide better health care for the Yanomami people.

The purpose of the state of emergency is to restore health services for the Yanomami people, which had come to a standstill during the previous government’s tenure. In the four years of Bolsonaro’s presidency, 570 Yanomami children died of curable diseases. The Yonomami region has been a victim of illegal gold mining gangs for several decades. They are also called South American Indians.

They live in the remote forests of the Orinoco River Basin in southern Venezuela and the northernmost part of the Amazon River Basin in northern Brazil. Brazilian leader Davy Copenava, who secured the land rights of the Yanomami people, was awarded the Right Livelihood Award-2019, which is also called Sweden’s alternative Nobel Prize.

Recruitment has come out for the posts of manager, you will get job without examination, know what is the qualification sought?