LG of Jammu and Kashmir launches smart schools for tribal community, will get these facilities 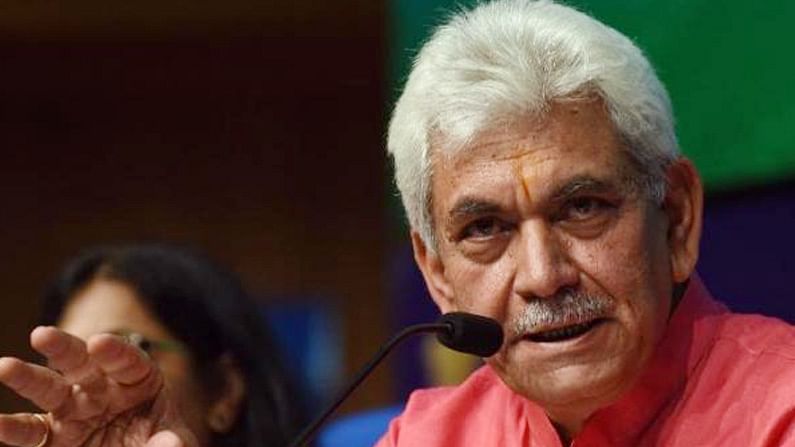 Jammu and Kashmir Lieutenant Governor Manoj Sinha on Thursday launched the Union Territory government’s ambitious project to convert 200 schools into smart schools for tribal communities. This project will be implemented in two phases at a cost of crores of rupees. In his tweet, the Lieutenant Governor said, “In the first phase, the work of modernization of 100 schools by March 2022 and 100 schools by December 2022 will be completed.

The Lieutenant Governor announced another big decision to give scholarships to 21000 children of Gaddi, Sippy, Dard, Sheena communities who were backward for the last several decades. He said, ‘In the year 1991, Gaddi, Sippy community was declared tribal but their children were not being given scholarship. For three decades, he kept in touch with the government, but no decision was taken. The matter was brought to my notice a few days back and we immediately decided that 21,000 children from Gaddi, Sippy, Dard, Sheena communities would be provided scholarships.

The aim is to bring change in the society

The LG also congratulated the tribal communities for the new beginning of educational empowerment in the Union Territory. “Our priority is to secure the future of tribal children,” he said. He tweeted, “Members of tribal communities, PRI representatives, people associated with voluntary organizations should be involved in the management of smart schools so that these schools can play the role of changers in our society.

The President appointed Manoj Sinha as the Lieutenant Governor of Jammu and Kashmir on 7 August 2020. Prior to this, GC Murmu was the Lieutenant Governor, he resigned on 6 August 2020. Sinha, a senior BJP leader, has won elections thrice from the Ghazipur Lok Sabha seat of UP. After the victory of the BJP in the 2017 UP assembly elections, he was involved in the race for the post of Chief Minister, but Yogi Adityanath was made the Chief Minister of UP in his place.