JAC 10th 12th Result 2021: List of toppers will not be made in Jharkhand board exam, know when the result will come 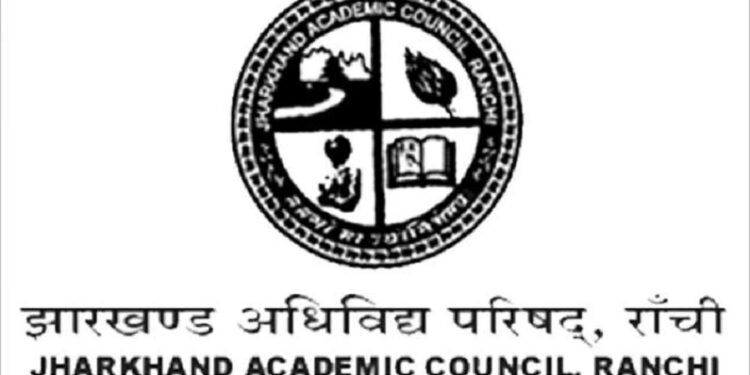 Jharkhand Board Result 2021: Will be done by Jharkhand Academic Council (JAC) by 20 July 2021. The 10th result is preparing the ninth and 12th result on the basis of the marks obtained in the 11th.

It has been clarified by the Jharkhand Academic Council (JAC) that while the results of all the three faculties of matriculation and intermediate will be released, but it will give only certain types of information. At the same time, how many candidates appeared, how many passed, how many failed, how many got the result of first, second and third division. The CD of the entire result given by Jack will also not be released this time. Through this, the students who got the highest marks were formally considered as the toppers. On this basis, the top-10 of the state and district were also prepared.

students will be promoted

In Jharkhand, Matriculation and Intermediate examinations have not been taken this time, in such a situation, students are being promoted on the basis of the marks of the previous class, in such a situation it will not be right to issue the topper list. Neither the list of toppers will be issued by the Jharkhand Academic Council nor will the toppers be removed through other means. It has been clearly said from Jack that this time the list of toppers will not be released.

Will not get incentive amount

It has been clearly said by the board that due to the cancellation of the examination, the students may have to be deprived of the Chief Minister’s incentive award in 2021. The state government started it from 2020 itself. In this, one lakh was given to the first topper of matriculation, 75 thousand to the second topper and 50 thousand to the third topper. At the same time, three lakh, two lakh and one lakh were given to different first, second and third toppers in all the three faculties of intermediate. It was not only for the students of Jharkhand Board, students of CBSE and ICSE boards, who were state toppers in Jharkhand, were also awarded with money. Now this time, in the event of the board not releasing the topper’s list, the students will not get the incentive amount.

When will the board result come

Recently, it was told by the board that JAC Matric Result 2021 and JAC Inter Result 2021 will be announced by Jharkhand Academic Council (JAC) by 20 July 2021. The 10th result is preparing the ninth and 12th result on the basis of the marks obtained in the 11th. In this, the council will give marks in theory paper, then schools will give marks for practical and internal assessment. Jharkhand’s education department says that 85 to 90 percent of the students have passed their practical exams. The practical examinations of the remaining 10 to 15 percent students are yet to be taken.