Indian history syllabus is going to increase! In what preparation is ICHR? get to know 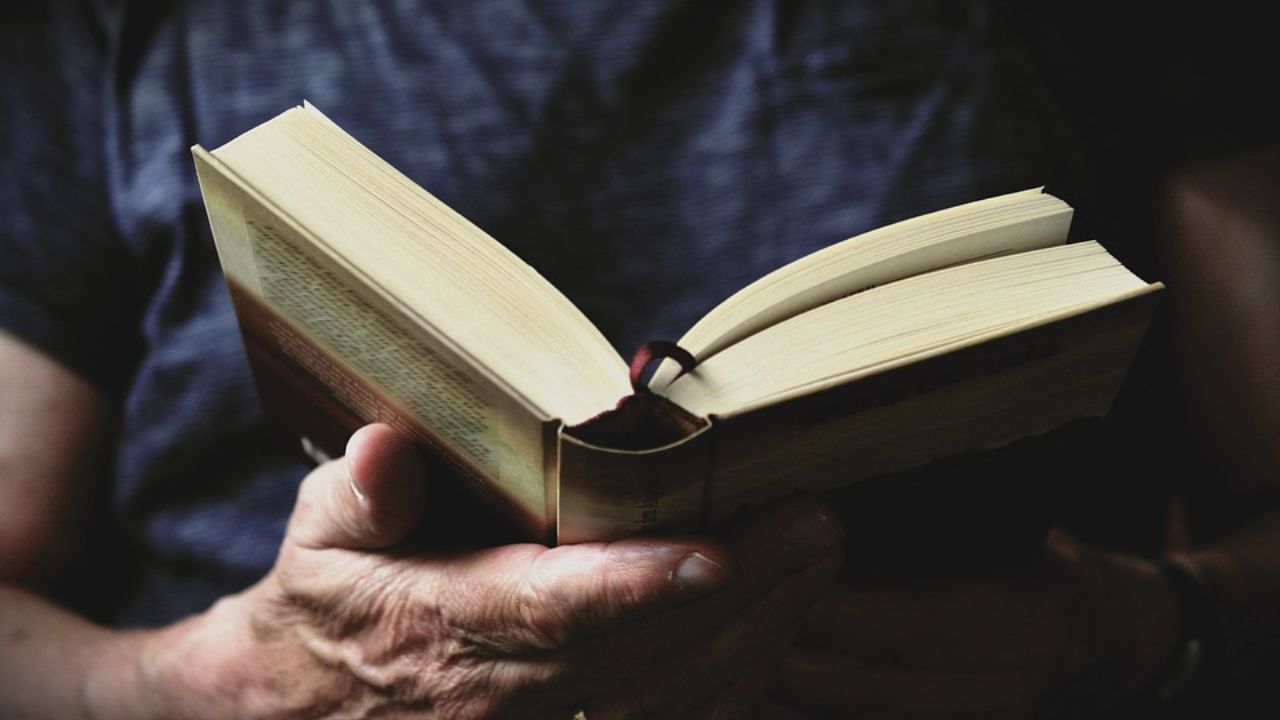 The scope of History of India is going to increase. ICHR is also studying Indian history from the point of view of economic, science and technology. The project has also been started in association with ISRO.

The Indian Council of Historical Research (ICHR) has planned to prepare an Economic History of India to compile India’s journey from ancient times till now in the economic field. An official of the council gave this information. ICHR Member Secretary Professor Umesh Ashok Kadam said that Indian history Along with the development of social, cultural, science and technology, the subject related to the economic sector is also very important.

He said that India had an important place economically in the world for a long period of time and even after that. But this subject was not given prominence in the compilation of the history of the country. In History, economic subjects were not presented from the Indian point of view.

He said, ‘In such a situation, we are going to start a project, in which Economic History of India will be prepared. Under this, the economic condition and outlook of India in Ancient, Medieval and Modern History will be presented. An initial cost of Rs 25 lakh is estimated on this.

Kadam, member secretary of the Indian Council for Historical Research, said, ‘The translated form of Sanskrit texts is used in the compilation related to history. In such a situation, we want educationists and subject experts to re-study and translate their original texts. It is also necessary to do this because in the tradition of Indian history, not only emphasis is placed on meaning, but meaning is also important.

ICHR has also started work on a project to compile the history of Indian science and technology in collaboration with the Indian Space Research Organization (ISRO). It will be prepared in six sections. Two sections will be related to ancient history, two sections to medieval and two sections to modern period.

Referring to the council’s project to write a comprehensive history of India, Kadam said, “While doing so, we do not at all want to remove or reduce the history of medieval, Mughal period, colonial period.” Rather, our aim is only to remove the imbalance and present it academically.