How many billionaires are there in India? Learn current affairs of India and abroad in 10 questions 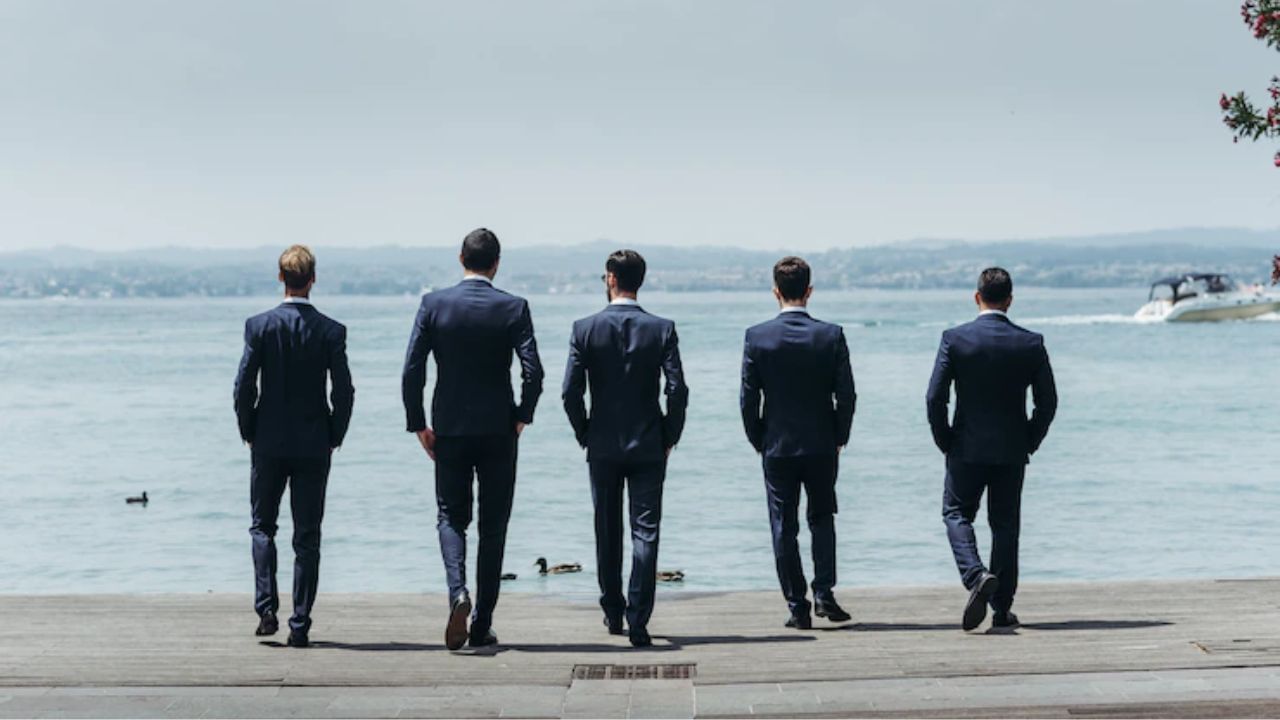 Current Affairs: Indian Railways will run a train connecting the pilgrimage sites of Ayodhya and Janakpur. Do you know what is the name of this train? Let us know the answers to such questions related to current affairs.

Current Affairs Questions: It is very important to keep an eye on the events happening in the country and the world. This is even more important especially for the candidates preparing for government jobs. The reason behind this is that whether it is a government exam or a competitive exam or a recruitment interview, anywhere Current Affairs Questions related to are asked. Because of this it is very important to prepare for them.

Question 1: Where is the Global South Center of Excellence going to be set up?

In the concluding session of Voice of Global South Virtual Summit, Prime Minister Narendra Modi announced setting up of Global South Center of Excellence in India. The proposed Center of Excellence will act as a platform for developing countries to collaborate and learn from each other as well as share their best practices and solutions to common development challenges.

It will play an important role in promoting sustainable development and meeting the needs of developing countries. The whole world is grappling with the challenges of COVID-19, rising prices of fuel, fertilizers and food grains and rising geo-political tensions. They have also had an adverse effect on developing countries.

Question 2: Which train is going to be operated by the Railways to connect the pilgrimage sites of Ayodhya and Janakpur?

Indian Railways has announced that it will run Bharat Gaurav tourist train next month on the route connecting the pilgrimage sites of Ayodhya in India and Janakpur in Nepal. The initiative aims to strengthen bilateral relations and promote cultural ties between the two countries. Proposed Shri Ram-Janki Yatra: This yatra, called Ayodhya to Janakpur, will start from Delhi on February 17 and cover many other important places like Nandigram, Sitamarhi, Kashi and Prayagraj.

This journey will be completed in seven days. After leaving Delhi, its first stop will be in Ayodhya, the birthplace of Lord Shri Ram. From there the train will go to Sitamarhi railway station in Bihar, where tourists will travel by bus to Janakpur in Nepal, which is 70 km away from the railway station.

Question 3: Which of its women officers has been sent abroad by the Border Roads Organization for the first time?

Captain Surabhi Jakhmola of the 117 Engineer Regiment of the Indian Army will be the first woman officer to be posted on a foreign assignment in the Border Roads Organization (BRO). They will be sent to Bhutan under the Dantak project. Captain Jakhmola has been posted in Bhutan for Project Dantak being run by BRO. BRO has given information about this by tweeting.

BRO said in its tweet that as another historic initiative towards women empowerment, Indian Army officer Captain Surabhi Jakhmola has been posted. She is the first woman officer in BRO to be posted on foreign assignment.

Question 4: After how many years the idol of Nataraja stolen from Chittorgarh temple returned to the country?

Union Minister of State for Culture Arjun Ram Meghwal handed over the 9th to 10th century Nataraja statue to the officials of the Archaeological Department at Chittorgarh Fort in Rajasthan. This idol of great ancient importance was stolen in 1998 from the Shiva temple at Badoli in Chittorgarh district. Later the statue reached London. On coming to know, the Government of India started trying to get it back. After a long legal process, in the year 2020, the government succeeded in bringing this statue from a private museum in London to India.

Question 5: Indian made the record of which country after the match played against Sri Lanka in Thiruvananthapuram?

India defeated Sri Lanka by 317 runs in the third ODI played at the Greenfield International Stadium in Thiruvananthapuram. This is the biggest win in ODI history by a margin of runs. Earlier this record was in the name of New Zealand. New Zealand beat Ireland by 290 runs in 2008.

At the same time, the previous record of the Indian team was 257 runs, which they achieved against Bermuda in 2007. Virat Kohli, who scored a brilliant century in this match, was declared the player of the match. In this series, he scored 283 runs in three matches with the help of two centuries. For this, he was also chosen as the Player of the Series.

Question 6: What was the number of billionaires in India in the year 2022?

answer: According to Oxfam, there are 166 billionaires in India.

According to the latest Oxfam report, the richest 1 percent of people in India have more than 40 percent of the total wealth of the country. While the bottom half of the population has only three percent of the total assets. In the context of India, the Annual Inequality Report presented at the annual meeting of the World Economic Forum held in Davos states that if five percent tax is imposed only on the ten richest people in India, then the children can get enough money to go back to school. .

Question 7: Who are the top-5 batsmen in the world in One Day cricket from India?

Kohli has now scored 12754 runs in 268 matches in the ODI format. Sachin Tendulkar holds the record for scoring the most runs in ODI cricket. He has scored 18426 runs in 463 matches. During this, Sachin has scored 49 centuries and 96 half-centuries. Kumar Sangakkara is at number two in this matter. He has scored 14234 runs. Ricky Ponting is in third place. Ponting has scored 13704 runs. Jayasuriya is in fourth place with 12430 runs.

Question 8: Which High Court of the country has two couple judges?

Question 9: Which is the latest award in the account of the film RRR?

Question 10: In which state of the country did the special education program Saharsh start?

The Tripura government has launched ‘Saharsh’, a special education program to promote social and emotional learning. It was started in August 2022 as a pilot project in 40 schools of the state. Now it will be made available to all government and aided schools in the state. Its purpose is to enable children to study with enthusiasm and gaiety.

Tripura falls under Grade-I group as per the Performance Grading Index. The state government has already trained 204 schools for the curriculum. 200 more schools will be trained soon. Thirty assistant principals from different districts of Tripura have also been happily selected as implementation ambassadors.