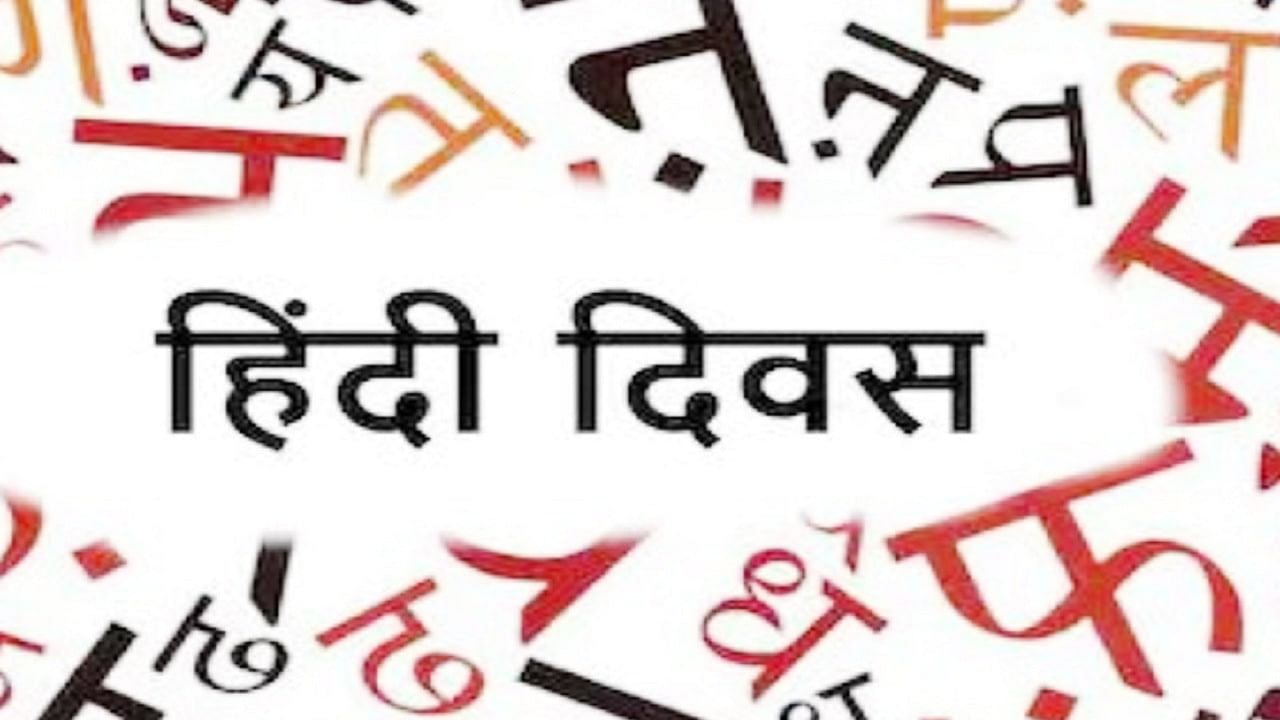 Hindi Diwas 2021: On the day of Hindi Diwas, students are taught to respect Hindi and use Hindi in daily practice.

September 14 is celebrated as Hindi Diwas across the country. To honor Hindi, it has been celebrated as Hindi Diwas by dedicating a day to it. Mahatma Gandhi had also talked about making Hindi the national language of the country. Gandhiji had also called Hindi the language of the people. Apart from him, many litterateurs also made many efforts for Hindi, but even after many efforts, Hindi could not get the status of national language.

On September 14, 1949, the Constituent Assembly accepted Hindi written in Devanagari script as the official language of India. On this day, the government of the country’s first Prime Minister Pandit Jawaharlal Nehru decided to celebrate 14 September every year as Hindi Diwas. Officially the first Hindi Day was celebrated on 14 September 1953.

What is the purpose of celebrating Hindi Diwas?

The purpose of celebrating Hindi Diwas is to make people aware that unless they use Hindi completely, the Hindi language cannot develop. That is why it is advised to use Hindi in place of English in all government offices for the purpose of promoting Hindi on 14th September.

Also read: The organization of private schools demanded the opening of schools for classes 6 to 8

Missed to make the last match memorable, had to go through these 2 records, leaving international cricket 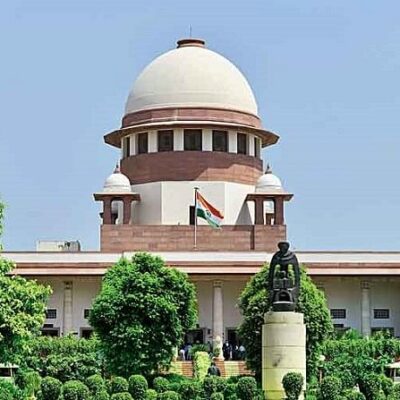 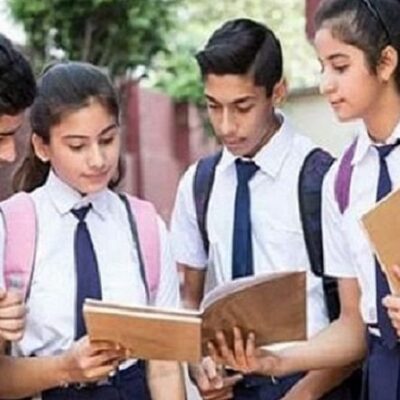 BSEB 11th Admission 2021: Third merit list and cut off released for admission in Bihar Board Inter 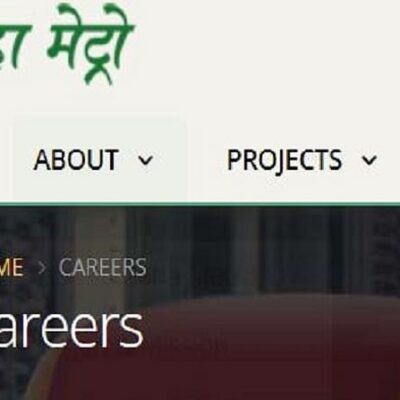 Metro Recruitment 2021: Vacancies for many posts in Maharashtra Metro, B.Tech candidates can apply 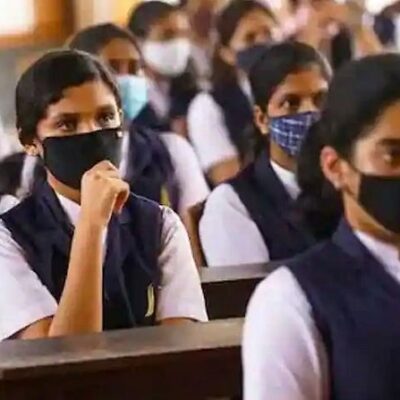 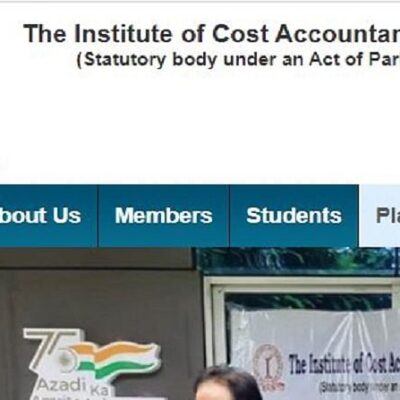 ICMAI CMA 2021: Now inter and final examination of June session will be held along with December session, see details 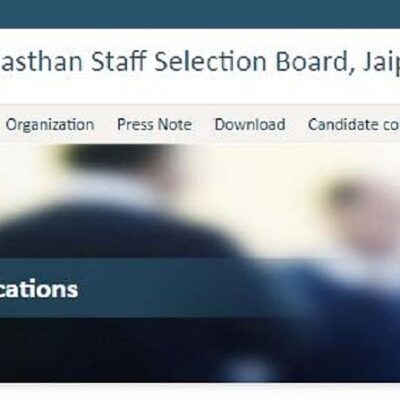 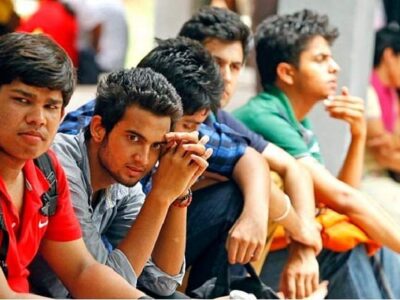 UP Government Recruitment 2021: Soon there will be recruitment for many posts including police constable and home guard in UP, see details

Bumper recruitments will happen soon in many posts in UP Recruitment will be done soon ...
By Nisha Chawla
September 27, 2021 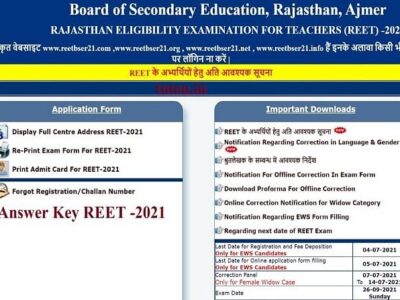 The answer key of the ret exam will come soon After the release of REET ...
By Nisha Chawla
September 27, 2021 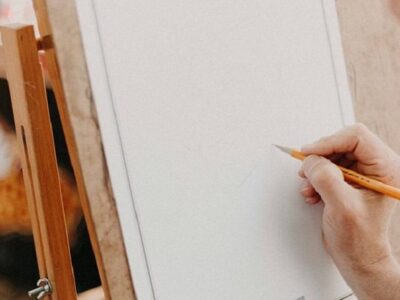 Career in Drawing Art: If you are interested in drawing and painting, then make a career like this, do courses from these universities

It is the right decision to think of making a career in arts like drawing ...
By Nisha Chawla
September 27, 2021 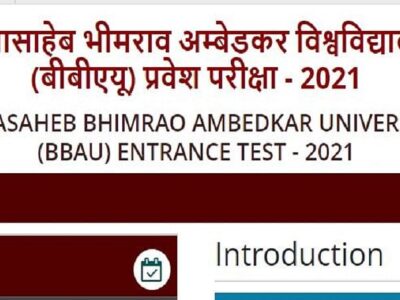