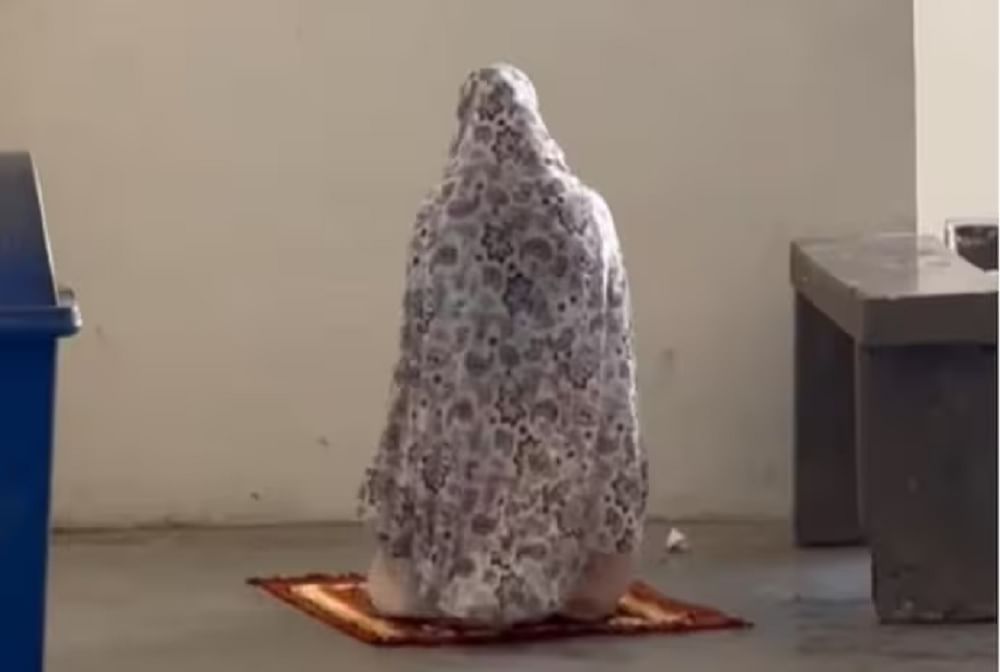 The university administration has started a high-level inquiry into the matter. The matter was related to the science department of MS University of Vadodara, where the student had offered Namaz. Namaz was offered on Friday and the video went viral on Monday.

It has been further said in the letter that if anyone is found involved in such activities, strict action will be taken against him. The university administration has issued a letter saying, ‘The Faculty of Science Higher Education of MS University Vadodara is a premier institution, therefore no religious activity of any kind is allowed inside the university campus. All the students and teachers are informed that no religious activity is allowed in the campus. Appropriate disciplinary action will be taken for violating this instruction. 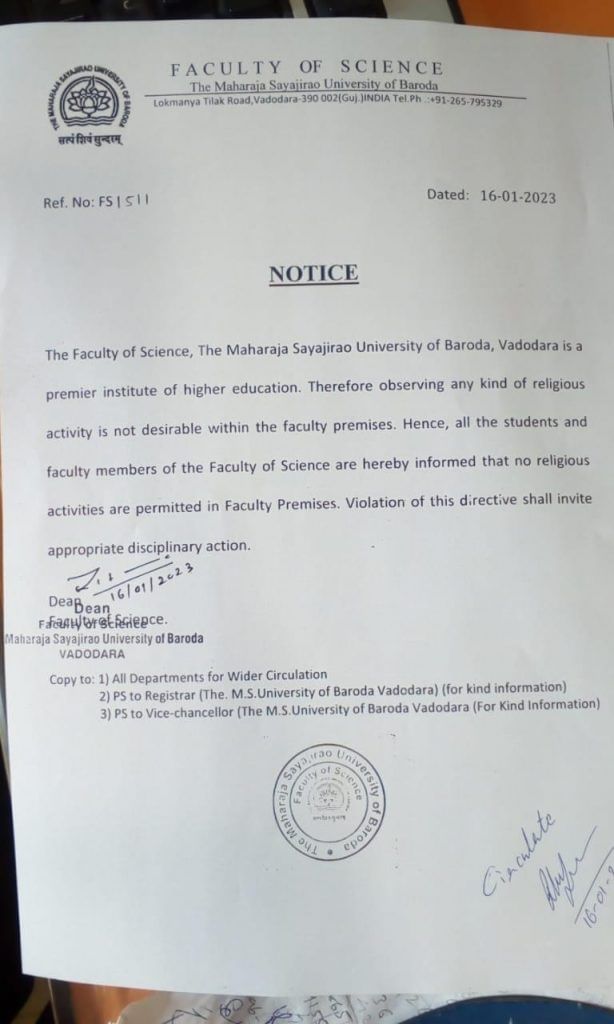 Let us inform that on Monday, the video of Nawaz reading in the classroom of a girl student at Vadodara’s MS University went viral. After this, a lot of controversy had arisen regarding this. After this, the university administration started a high-level inquiry regarding this incident. Along with this, strict action was also said against that student.

Third such incident in last 2 months

The matter was related to the science department of the university, where the student had offered Namaz. According to the information, Namaz was offered on Friday and the video went viral on Monday. According to sources, this is the third such incident in the last two months. Hindu religious organizations have protested a lot regarding this incident.