Give this speech on the occasion of Gandhi Jayanti, the applause will keep ringing, will leave an impression 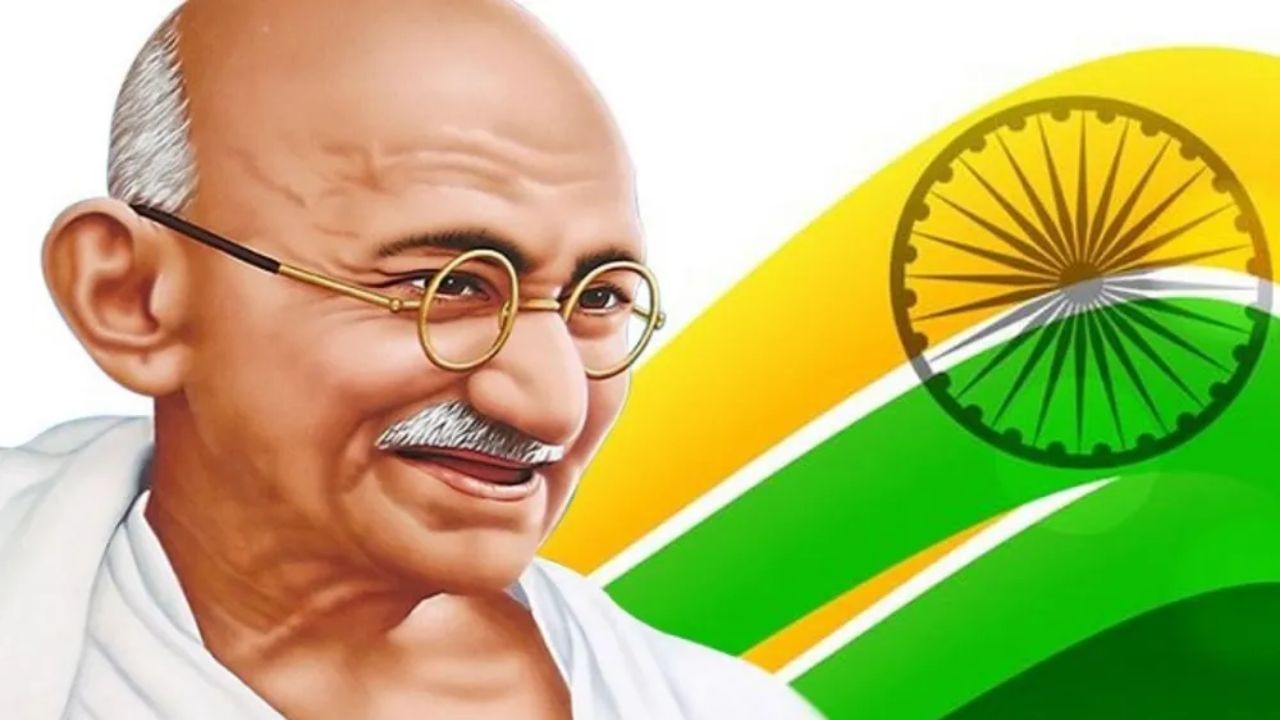 On the occasion of Gandhi Jayanti, competitions like speech, essay and poster making are organized in schools.

October 2 is celebrated as Gandhi Jayanti across the country. The Father of the Nation Mahatma Gandhi was born on this day. His full name was Mohandas Karamchand Gandhi. There is a national holiday across the country to commemorate Gandhi Jayanti. Apart from this, many programs are held in schools and colleges on this day and the President Mahatma Gandhi is remembered. People used to call him affectionately as Bapu. Mahatma Gandhi was born on 2 October 1869 in Porbandar city of Gujarat. The country will celebrate the 153rd birth anniversary of Bapu this year.

Apart from India, Mahatma Gandhi is recognized as a symbol of truth, non-violence, peace and harmony across the world. On the occasion of Gandhi Jayanti, competitions like speech, essay and poster making are organized in schools. Students actively participate in this. Prizes are also given to the winning students. In such a situation, let us tell you how you can write your speech. You will also get a speech in the news, which you can narrate to the people if you want.

While writing the speech, keep in mind that it is not too long, so that you do not have trouble remembering or learning it. A long speech can also get boring. You also have to take care that you do not use such words, which students find it difficult to understand. Keep speeches simple, so that students can learn it too.

Before giving a speech, practice it a lot. If you want, you can stand in front of the mirror or recite the speech written by you to your parents. Apart from this, after writing the speech, read it once again, so that if any point is left to be added then it can be added.

A Speech to Speak on Gandhi Jayanti

Respected teachers and my colleagues… We have just gathered here today on the occasion of Gandhi Jayanti. Father of the Nation Mahatma Gandhi was born on 2 October 1869 in Porbandar, Gujarat. People used to call him as Bapu. Today the whole country is celebrating Bapu’s birthday as a national festival and paying homage to him. The Father of the Nation Mahatma Gandhi always believed in following the path of truth and non-violence. While walking on this path, he took iron from the British and forced them to kneel.

Mahatma Gandhi’s ideas are also respected internationally. That is why the International Day of Non-Violence is celebrated every year on 2 October all over the world. Gandhiji had amazing leadership abilities. He did many movements for independence. Influenced by Gandhiji, people continued to join the freedom struggle, due to which the British were badly troubled. Along with freedom from the British, Gandhi was also strongly opposed to the evils spread in the society like untouchability, alcohol. He wanted everyone’s participation in the society. We should take a pledge to implement Gandhiji’s ideas in our lives.

Register for AFCAT 2023 from tomorrow, know how to fill the form