General Knowledge: Why fans are installed upside down in Parliament House? Know the answers to such unique questions 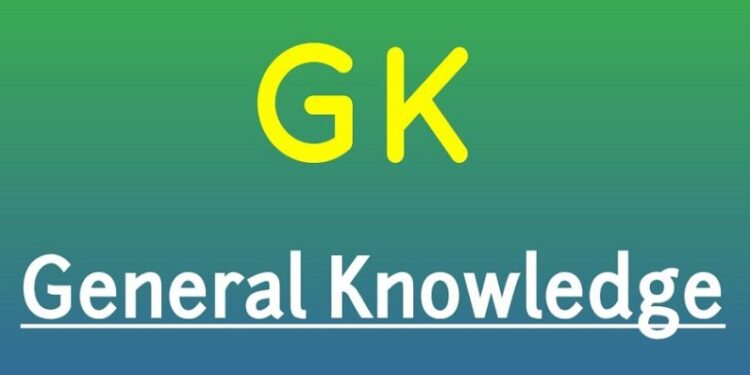 General Knowledge: General Knowledge questions are definitely asked for the IQ test of the candidates in the written examination and interview round of any level of competition.

Question 2: How did India get the English name of India?
answer: India’s English name ‘India’ is derived from the Indus River, the valley around which was inhabited by early civilizations. In the Aryan worshipers, this river was named Sindhu.

Question 4: Why are the fans installed upside down in the Parliament House?
answer: The big fans in the Central Hall of the Indian Parliament are inverted, the thing behind this is that when this Parliament was built, its dome was made very high and the dome of the Central Hall is the center of the entire Parliament. At that time when it was time to install fans, it was becoming very difficult to install ceiling fans due to the high ceiling.

There was talk of installing fans through long poles but it could not happen. It was not right for anyone to put a stick too long, so keeping in mind the height of the ceiling of the central hall, separate pillars were installed and inverted fans were installed on them. By doing this the air spreads well in every corner of the Parliament and the people sitting there get relief. Although later there was talk of installing AC, but the inverted fan of the Indian Parliament was announced to be historically engaged.

Question 5: Why is sea water salty?
answer: Many rivers come and fall in the sea, in which there is a part of salt. Since the salt content from the rivers in the sea is always deposited, therefore the water of the sea is salty.