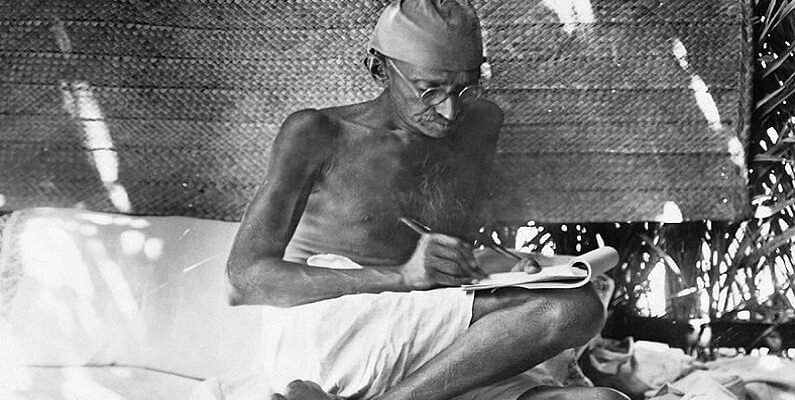 Interesting facts related to the life of Mohandas Karamchand Gandhi

Gandhi Jayanti 2021: The teachings of Mahatma Gandhi have inspired all generations. Gandhiji’s life teaches peace, non-violence, honesty and much more.

Gandhi Jayanti 2021: Today is the 152nd birth anniversary of Mahatma Gandhi. This day is also celebrated as World Non-Violence Day all over the world. We have come to see Mahatma Gandhi as an idol of greatness and sacrifice. His non-violent policies and moral bases made more people join the movement. On the birth anniversary of Bapu, we will know about some interesting things related to his life.

Born on 2 October 1869 in Porbandar, Gujarat, many books have been written on the life of Mohandas Karamchand Gandhi. A book tells that by the age of 10, Gandhiji had changed many schools. There were different reasons for changing schools. The percentage in the exam results ranged from 45 to 55. He was not a very promising student. The attendance of boy Mohandas in the class was very less. In class III, he went to school for 110 days out of 238 days. Meaning they were raw in going to school.

Reached South Africa at the age of 23

After completing his law studies in 1891, Gandhiji returned to India, but had to go back to South Africa in connection with the job. He arrived in South Africa at the age of 23 and was thrown off a train a week later while traveling from Durban to Protoria. While he had a first class ticket, it was due to racial discrimination. It was prohibited for any Indian or black to travel in first class. This incident badly hurt Gandhiji, which cost the British not only in Africa but also in India.

Join the freedom of the country

Gandhiji planned to visit India to understand the condition of the country, so that he could know the pulse of the country and connect with the people. He also led the Non-Cooperation Movement, Civil Disobedience Movement, Quit India Movement. The contribution of Gandhiji in the freedom of the country cannot be measured in words. He, along with other freedom fighters, forced the British to leave India.

Mahatma Gandhi used to wear unstitched clothes to show equality with all Indians. He said that he would cover his entire body only when all Indians had full body clothes. During Gandhi’s movement, the British government did not allow anyone to take photos. The British believed that the movement could be much bigger than the picture.

The great inventor Albert Einstein was impressed by Bapu

In school, Gandhiji was a good student in English, while he was average in Mathematics and weak in Geography. His handwriting was very beautiful. The great inventor Albert Einstein was greatly influenced by Bapu. Einstein had said that people would not believe that such a person had ever come to this earth.

Mahatma Gandhi’s image has generally been that of a patient-spirited thinker, a spiritual stalwart and a disciplined statesman, but there was no answer to his humor and wit. Jawaharlal Nehru, the country’s first Prime Minister, has written in his autobiography – ‘Whoever did not see the humorous posture of Mahatmaji, he was deprived of seeing something very valuable.’

Chakravarti Rajagopalachari, the second and last Governor General of independent India, used to say about Gandhi – ‘He is a man of laughter. On the other hand, Sarojini Naidu used to affectionately call Mahatma Gandhi ‘Mickey Mouse’. Gandhiji also used to write ‘Dear Bulbul’, ‘Dear Mirabai’, even sometimes jokingly ‘Ammajan’ and ‘Mother’ for her in his letters.

Gandhiji is an icon who is loved and respected by people all over the world. Not only did he work tirelessly for the independence of the nation from the British rule, but the teachings of Mahatma Gandhi have inspired generations of people including children. Gandhiji’s life teaches peace, non-violence, honesty and much more.

By 2026, these zodiac signs will have to face the wrath of Saturn, know whether you are also among them 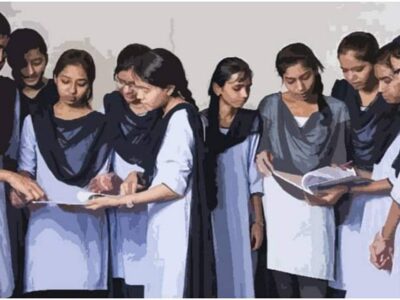 ICSE and ISC Board Exam: CISCE postponed the 10th and 12th board exams, know when the new dates will be announced?

Maharashtra: Colleges are opening from Wednesday, but classes will be able to do only those who have completed vaccination

College After the opening of schools for classes VIII to XII, now the doors of ...
By Nisha Chawla
October 19, 2021 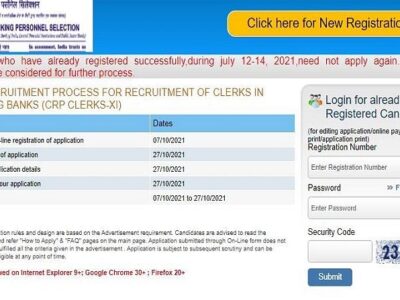 IBPS Clerk Application 2021: The last date to apply for the post of clerk is near, prelims exam will be held in December 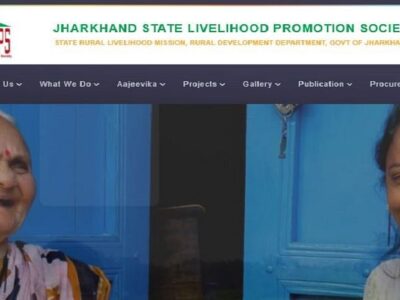 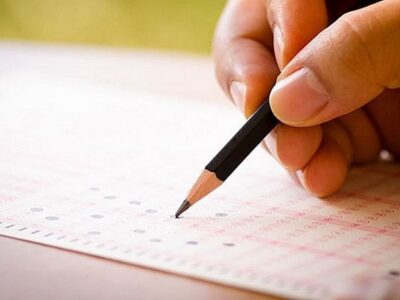 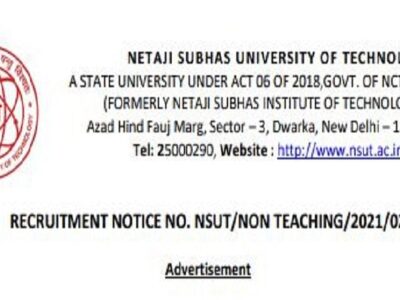 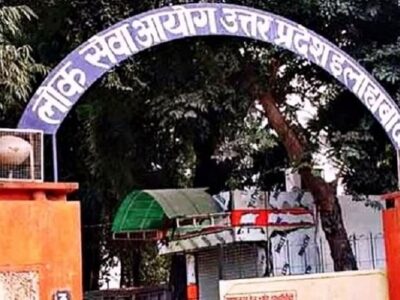 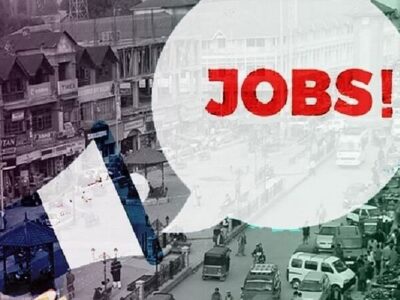 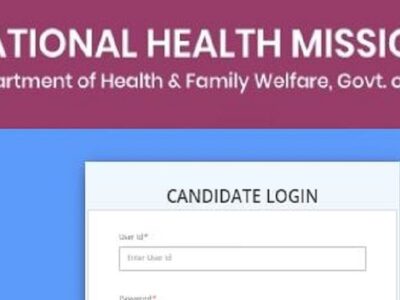 UP NHM Recruitment 2021: Application process for 2445 posts of UP Staff Nurse will start from tomorrow, apply like this 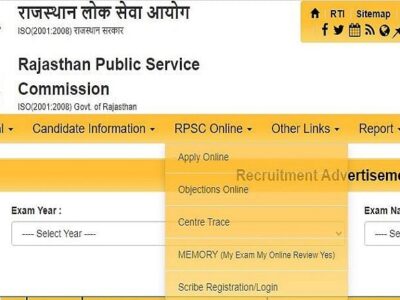 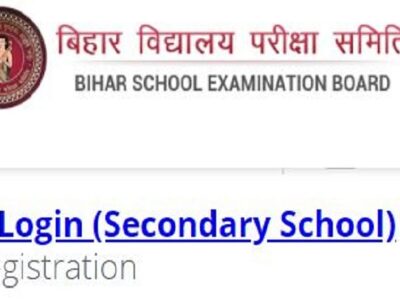 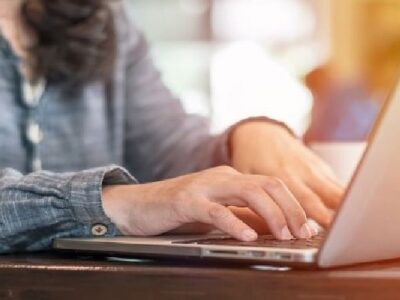 LSAT 2022 Exam: Registration for Law School Admission Test begins, know when will be the exam

Registration for LSAT exam has started. The Law School Admission Test or LSAT-India 2022 will ...
By Nisha Chawla
October 19, 2021 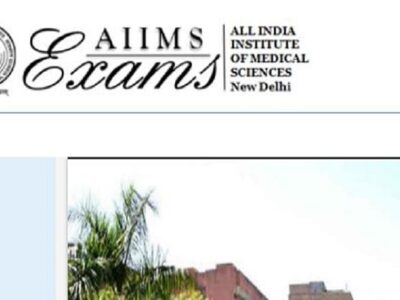