Foreign students are coming to study agriculture in India, these figures of BHU are proof 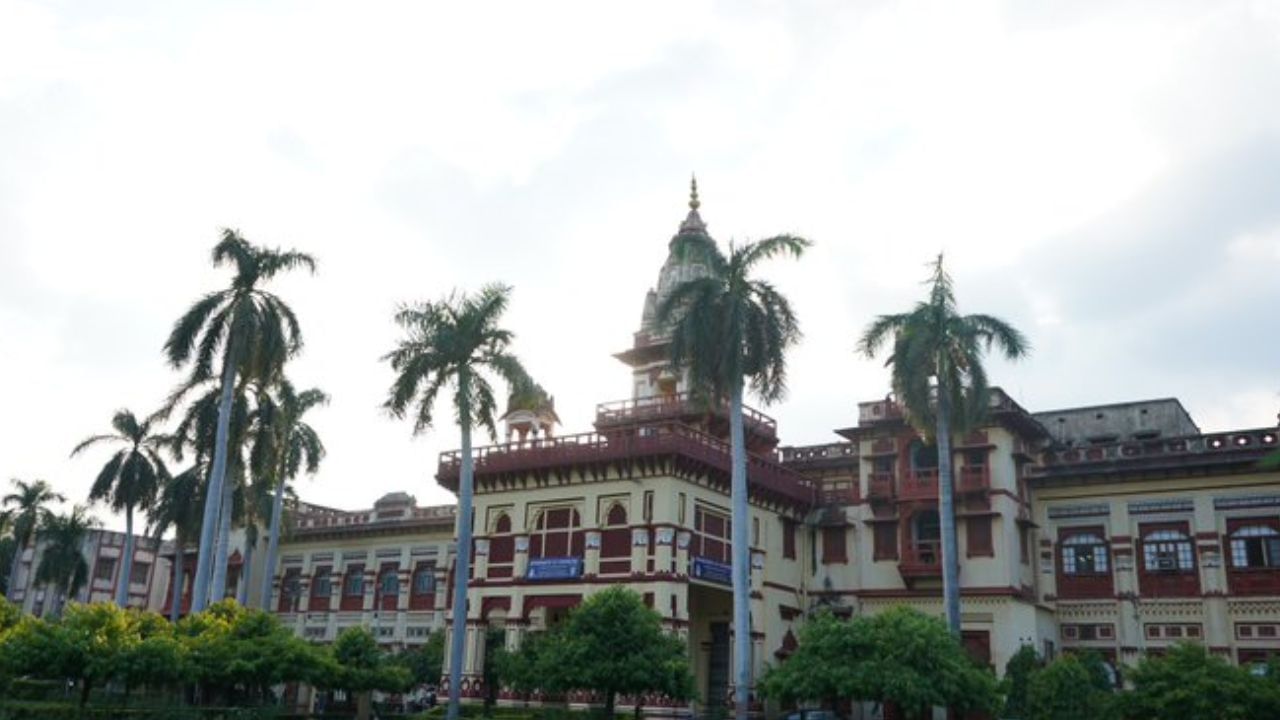 Recently, keeping in view the number of international students, a Boys Hostel with 400 seats has been started by Banaras Hindu University.

BHU Agriculture Courses: Banaras is not called the capital of education for no reason. This city with 4 big universities is the first choice of Indian as well as foreign students. You will be surprised to know that in the last five years, the number of foreign students for agriculture course has increased the most. A figure of Banaras Hindu University ie BHU is proof of this. According to the information given by BHU, where the number of international students was 141 in the year 2018-19, it has now increased to 276 in the year 2022-23.

BHU tweeted that the number of international students opting for the Agriculture Science course in the university has been the highest in the last five years. This year 276 foreign students have come to BHU. It has 119 students from self finance. At the same time, there are a total of 83 students from the Indian Council for Cultural Relations ie ICCR.

#BanarasHinduUniversity has received the highest number of enrollments from international students during the academic year 2022-23 up to the first week of January. There have been 276 enrollments so far, the highest in last five years. @VCofficeBHU pic.twitter.com/HKkhmun2ZM

How many foreign students in which course?

The university has recently commissioned a dedicated boys hostel for international students with 400 seats. The hostel is equipped with all the modern facilities. The new international girls hostel is near completion and will add 400 hostel seats. @VCofficeBHU

Banaras Hindu University has recently started a Boys Hostel for international students with 400 seats. The hostel is equipped with all modern facilities. The new International Girls Hostel is nearing completion and will include 400 hostel seats.

Recruitment has come out for the posts of manager, you will get job without examination, know what is the qualification sought?