Every door is opening for women in army, said Navy Chief at NDA Parade 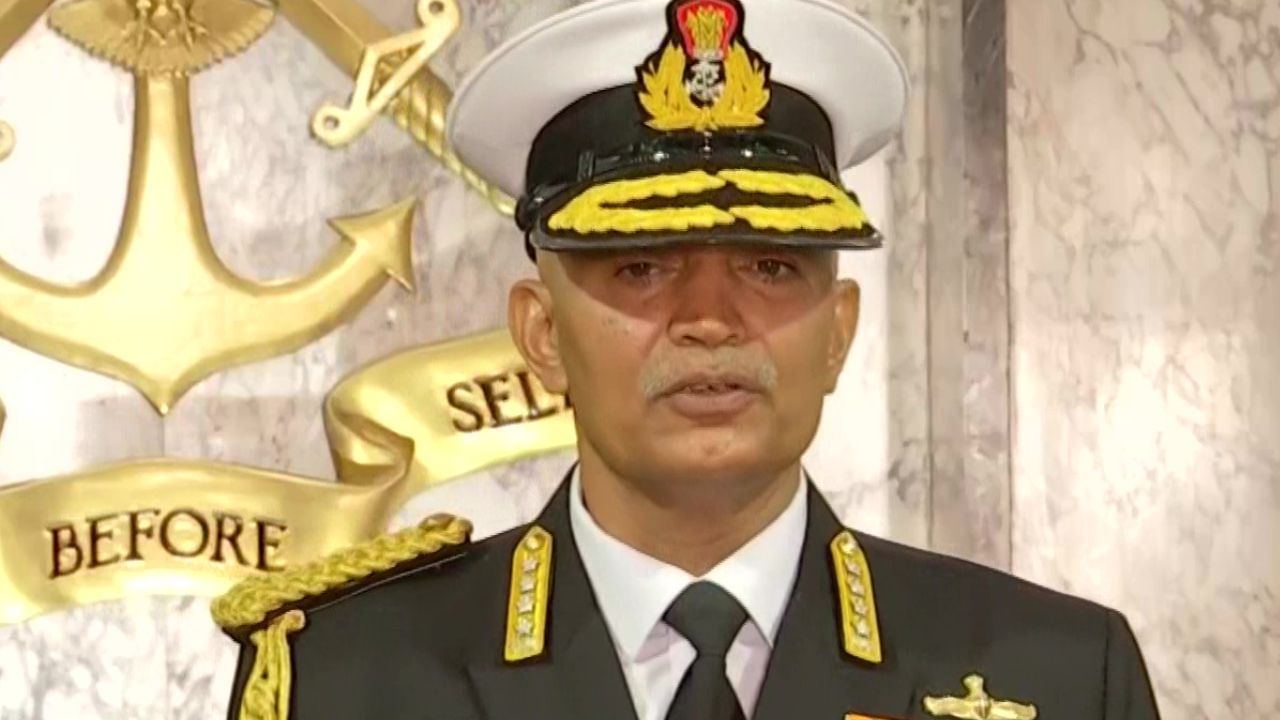 NDA Passing out Parade has been organized at Khetrapal Parade Ground in Pune. Admiral R Hari Kumar, Chief of the Naval Staff, has joined it as a review officer.

NDA Passing out Parade: The passing out parade of the 143rd course is going on at the National Defense Academy in Pune. The passing out parade is being organized at Khetrapal parade ground of NDA. NDA The security forces have a joint academy, where cadets train together before moving on to their respective service academies. Admiral R Hari Kumar, Chief of the Naval Staff, has joined it as a review officer.

NAVY Chief told that we have got good response in new recruits. About 10 lakh applications were received by us for 3000 vacant posts. Of these, 82,000 were women. In such a situation, many doors have opened for women in the army.

Addressing the cadets, Navy Chief R Hari Kumar said that the world in which the advent of artificial intelligence and autonomous platforms has made the security scenario complex. We have to keep our Army, Air Force and Navy ready at all times.

Services are gender-neutral. Already there are women doing combat roles. There are fighter pilots & in Navy, there are air operations officers. Now all branches are being opened in coming year, we’ve started inducting women sailors as well. It’s a landmark achievement: Navy chief pic.twitter.com/kBkhLkfnsu

The Navy Chief said that as soon as you get out of here. You will be exposed to a world that no longer thinks of war and peace. The threat of conventional warfare still exists in the world. During this, the Navy Chief congratulated the cadets and wished them a bright future.

What is NDA Passing out Parade?

NDA Passing out Parade Begins with taking your place in the parade ground. After this, marching to the tunes of NDA’s song Hum NDA Ke Cadet Hain, the rest of the troops come out from the quartermaster’s fort gate.


After passing out from the NDA, the cadets proceed for another year of pre-commissioning training at their respective armed forces academies. The parade has been organized at Khetrapal Maidan in Pune. The ground is named after Second Lieutenant Arun Khetrapal.