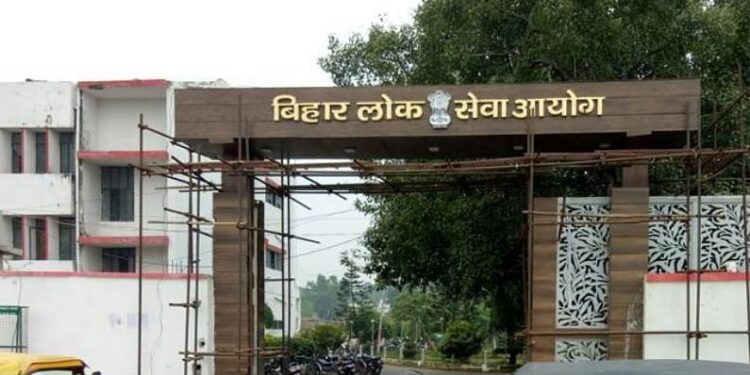 Birendra Kumar is the first member of his family to leave the shoe making business and get a prestigious government job.

Guidelines issued for the participation of parents in online studies, Education Minister said – home is the first school for students

Bihar Public Service Commission (BPSC) 64th exam result has been released. Every year lakhs of students apply for BPSC exam. This exam is considered to be the toughest exam of Bihar. Every year some students come out whose story is very struggle. Such stories not only inspire us, but also fill a new energy inside us. A similar story has come to the fore this year as well. The story of Birendra Kumar, a resident of Aurangabad district, has become an inspiration for the people. Birendra Kumar is the first member of his family to leave the shoe making business and get a prestigious government job.

According to a Hindustan Times report, Kumar’s father Bhikhari Ram was a cobbler, who died in 2012. His elder brother Jitendra Kumar continues the family business and runs a bag shop to run the family. Birender has got 2232 rank and has been selected for the post of Block Supply Officer.

Talking about his journey in BPSC, Birendra says, “I did not get any fancy education. I did my schooling from the government school in my village and did my graduation from Daudnagar College in Aurangabad. Preparation for competitive exams was not on my mind until I met a senior whom I call Rajiv sir. He inspired me to prepare for BPSC which changed my luck. After my father passed away, my elder brother took over the responsibility of the house and helped me to continue my studies.

Kumar, who was facing a huge financial crisis, sold eggs for 5 years. Birendra says, “My brother’s income was not enough to run the family. So, I started selling eggs in 2012 and continued for five years. Meanwhile, my brother’s business flourished and then he exempted me from earning. I worked hard for the exam under the guidance of Rajeev sir and internet and cleared the exam in first attempt.”

Used to think that cracking the exam was beyond my ability

Says Birendra, “With my humble family background and simple education, I felt that it was beyond my ability to crack the BPSC exam. But I worked on every aspect to overcome my weaknesses. I kept wondering what qualities would make me stand out among the lakhs of candidates.” Kumar regrets that his mother could not see him become an officer.

He says, “My mother passed away in January. I miss his presence in my success. He inspired me and instilled in me the belief that someday my hard work will pay off.”