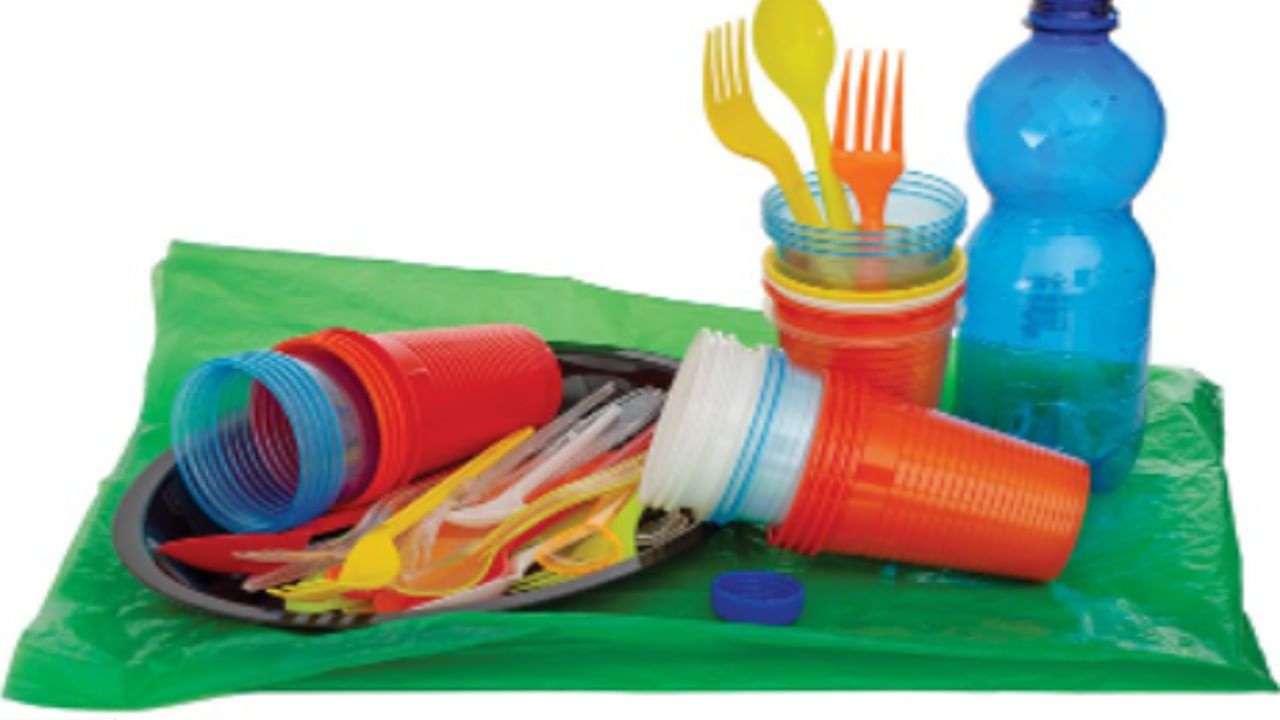 Delhi Schools SUP: The Delhi government has given instructions to reduce the use of plastic utensils in schools. In place of single use plastic utensils, steel or glass or other types of utensils have been asked to be brought.

Delhi Schools: As part of its plan to phase out single-use plastics (SUPs), the Delhi government on Monday launched schools in the national capital. (Delhi Single Use Plastic) A few days before this order, the government had announced that it would open the Delhi Secretariat from June 1. (Delhi Secretariat) It has decided to ban single-use plastic products. The Directorate of Education (DOE), in a letter sent to schools, has said that they need to replace plastic utensils with steel or glass or other types of utensils and keep them in a separate storage room (ware store). Utensil storage rooms will soon be made in schools.

Utensil stores will be set up

These things will be used in place of plastic utensils for everyday use in schools and in all programs, the letter said. In the first phase, utensils stores will be set up while in the second phase schools will be (Delhi School) To implement information, education and publicity scheme on waste management and SUP. Schools have been asked to submit action taken report. It has been decided to ban single use plastic in Delhi from June.

Ban on plastic use to common people and shopkeepers

In August last year, the Union Environment Ministry (Environment Ministry) Has issued a notification banning the manufacture, import, storage, distribution, sale and use of marked SUP products including polystyrene and expanded polystyrene with effect from July 1, 2022. All the manufacturers, retailers, common people and shopkeepers in Delhi have already been given SUP till 30 June 2022. (SUP) Have been asked not to keep any stock of

BSF Recruitment Drive 2022: Recruitment for these posts including constable in BSF, salary will be more than one lakh rupees, see eligibility