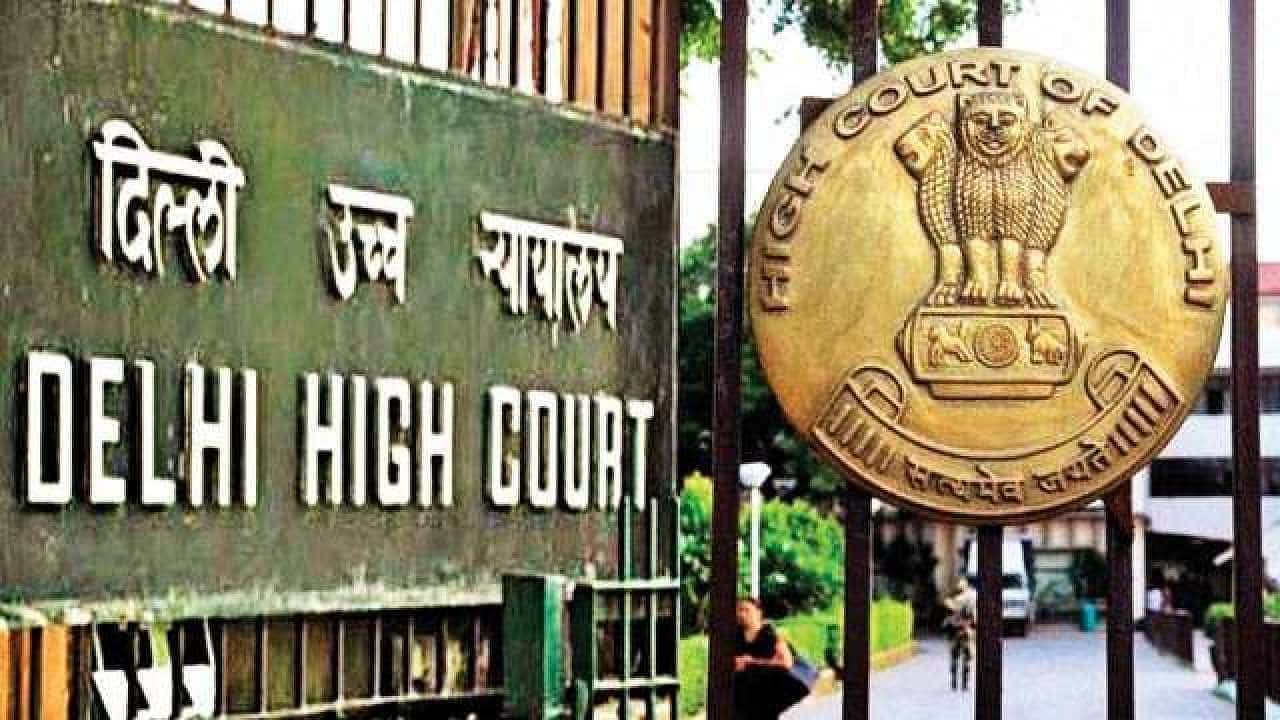 The Delhi High Court has dismissed the petition.

The Delhi High Court on Monday dismissed a petition alleging that a “disproportionate” number of Kerala State Board students were admitted to the Delhi University. The court said that fixing the ‘cut-off’ is a matter of admission policy of the university. A single bench of Justice Prateek Jalan said that matters of academic policy should be left to the university and the court would be slow to intervene in it. The court was hearing the petition of an aspirant candidate of DU.

Justice Jalan said, “For me, it is purely a matter of policy. How do we say what should be decided as ‘cut-off’? How can we say that the marks of such board have been higher and that of the other has been less? I don’t think any court can get involved in this on such grounds.

The court said, “We are of the view that it should be left to the policy decision of the university.” was unable. The judge told the petitioner Gunisha Aggarwal, who was present during the hearing through video conference, that there is no reason to be disappointed, admission will be available. There are big colleges and universities all over India.

The petitioner’s counsel submitted that for the Kerala Board, the marks of both class 11th and class 12th are being considered, due to which disproportionate number of students are getting admission from there.

Uttar Pradesh Assembly election 2022: Your chariot, your own path, hopes of meeting faded 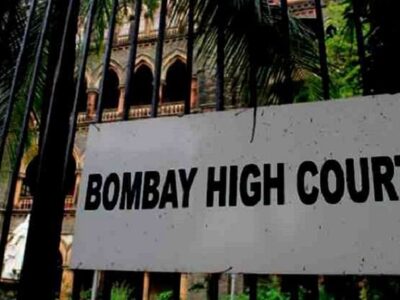 NEET exam will be held again for 2 students on the orders of Bombay High ...
By Nisha Chawla
October 21, 2021 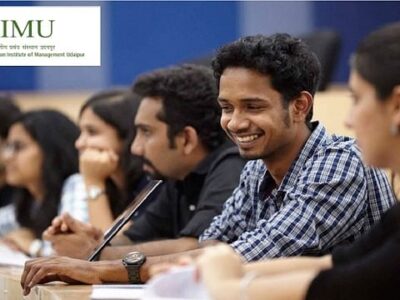 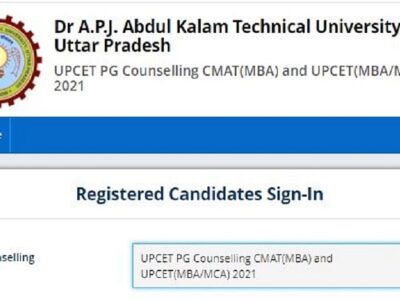 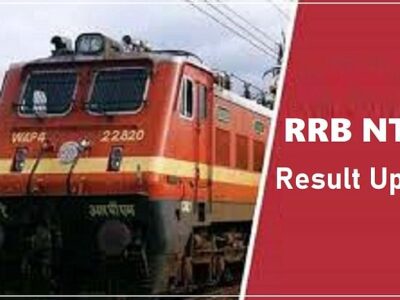 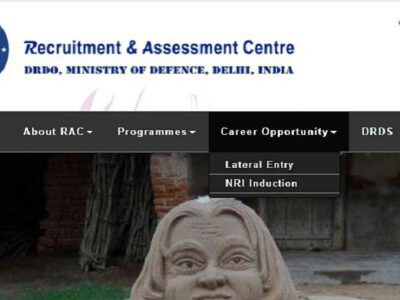 Vacancy for the post of Apprentice in DRDO DRDO Recruitment 2021: Defense Research and Development ...
By Nisha Chawla
October 21, 2021 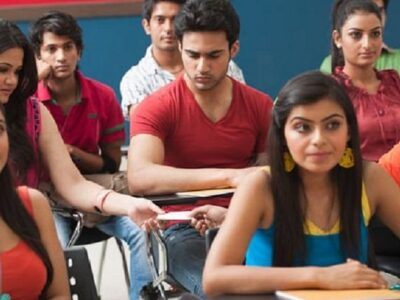 Professional Courses After 12th: Anyone can do this professional course after 12th

There are many professional courses after 12th in which a good career can be made ...
By Nisha Chawla
October 21, 2021 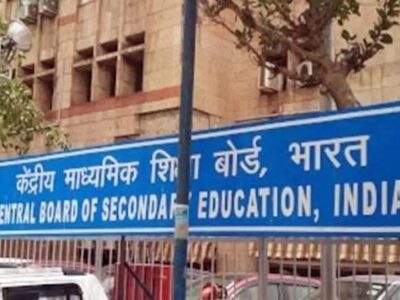 CBSE Term 1 minor subject date sheet has been released. The Central Board of Secondary ...
By Nisha Chawla
October 21, 2021 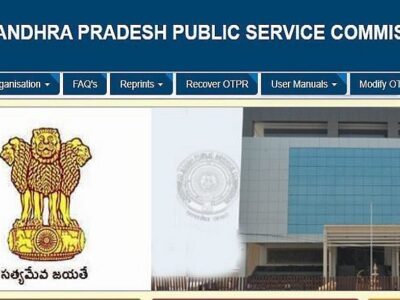 Opportunity to get job as Assistant Engineer APPSC AE Recruitment 2021: Notification has been issued ...
By Nisha Chawla
October 21, 2021 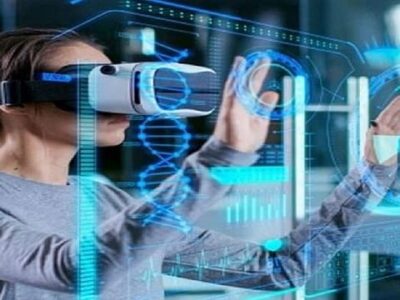 Any engineering student can get admission in this course of IIT Madras, more than 2 crore jobs are to come 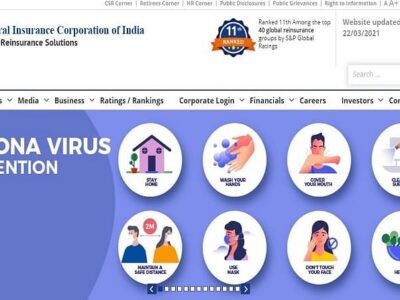 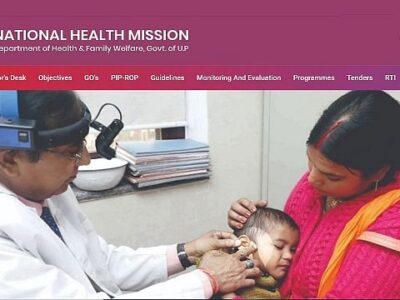 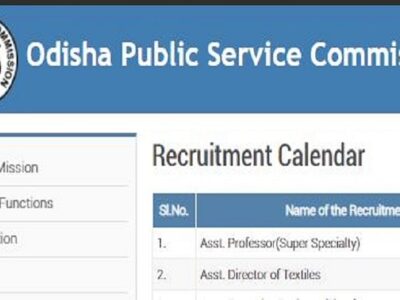 OES Recruitment 2021: Vacancy for the post of Education Officer in Odisha, know how to apply

OPSC Recruitment for the post of Education Officer YES Recruitment 2021: A good opportunity has ...
By Nisha Chawla
October 21, 2021 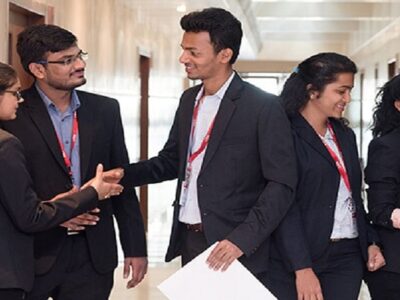 Career Tips: Get a job at the international level by taking an event management course, you will get a salary of lakhs

Event Management Course: If you are interested in managing parties or any big event, then ...
By Nisha Chawla
October 21, 2021