Current Affairs:Sputnik V Vaccine to make Serum Institute, Jammu and Kashmir High Court renamed, these are the big news of the past 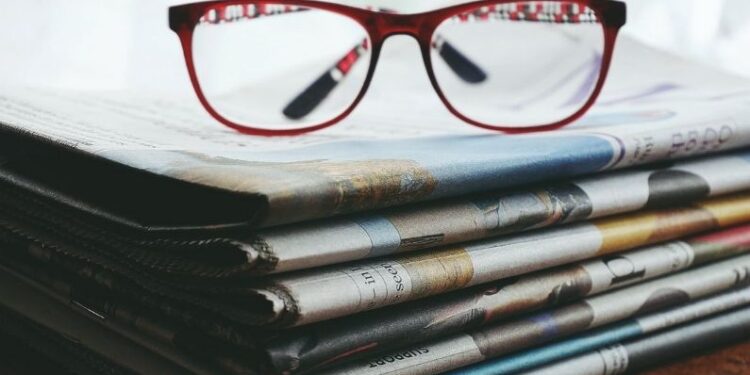 Current Affairs National International News: Questions related to the events that happened in the past in the world can be asked in competitive examinations. Nepal’s new Prime Minister Sher Bahadur Deuba has won the trust vote (Current Affairs), Pune-based Serum Institute of India will now also produce the Sputnik V vaccine manufactured in Russia, the Jammu and Kashmir High Court has been renamed and the first in India Bar monk fruit cultivation has been started (Weekly Current Affairs). Let us know about these big news in detail.

The Monsoon Session of Parliament has started from 19th July, 2021 and is expected to end on 13th August. In the session, opposition parties surrounded the central government on various issues including increase in fuel prices, vaccination strategy and epidemic.

The cultivation of monk fruit of China has started in Kullu, Himachal Pradesh. It has been started by the Scientific Research Institute of Palampur from July 21, 2021. This will be its first cultivation in India. 50 seeds imported from China three years ago have been sown for trials.

Pakistan, US, Uzbekistan and Afghanistan have agreed to form a new Quadrilateral Diplomatic Platform to enhance regional connectivity. It was announced by the US State Department to establish it. Soon representatives of the four countries will also meet.

According to media reports, Israel’s spyware Pegasus has been used to monitor around 300 Indians. These people include scientists, journalists, government officials and three opposition leaders. The Pegasus spyware program is created by Israel’s NSO Group.

The newly appointed Prime Minister of Nepal Sher Bahadur Deuba has now officially become the Prime Minister of the country. He secured a majority in the House of Representatives by 165 votes on Sunday. Deuba was appointed to the post by President Vidya Devi Bhandari on July 13, following the Supreme Court’s decision of July 12.

Also read- Space Tourism Race: The race among the rich to go to space causes huge damage to the environment, many times more CO2 emissions