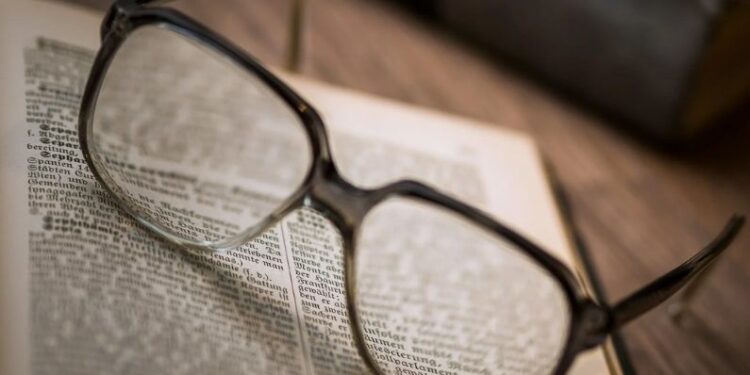 Today Current Affairs:Zika virus cases increased in Kerala, PM Modi to hold meeting with Chief Ministers of six states, BrahMos missile test failed, these are the big news of the past.

Current Affairs National International News: Many big incidents have happened in the country and abroad in the past. To control the growing population in Uttar Pradesh, an announcement has been made regarding the Population Control Bill (Current Affairs). India’s first LNG plant opens in Nagpur (Weekly Current Affairs). Which was inaugurated by Union Minister Nitin Gadkari. Let’s know about these big news.

Italy has won the Euro 2020 Championship against England in a penalty shootout. Italy won the title 3-2. This is his second Euro title since 1968. The Football Championship was held from June 11 to July 11, 2021. Italy’s goalkeeper Gianluigi Donnarumma has been the player of the tournament.

The Uttar Pradesh government has introduced a new population bill (Uttar Pradesh Population Bill 2021) on the occasion of World Population Day on 11 July 2021. The draft of the bill has been prepared by the UP Law Commission, whose aim is to control the growing population of the state. UP is the most populous state of India.

Union Minister Nitin Gadkari has inaugurated India’s first Liquefied Natural Gas Plant in Nagpur. LNG is a clean and efficient fuel. At the time of launch, the Union Minister has told about the schemes of various alternative fuels of the government.

Heavy rain occurred at many places after the cloudburst in Himachal Pradesh. Due to which Dharamshala was flooded and many houses were washed away in it. There was also a landslide here. On the other hand, rain has also been recorded in Jammu and Kashmir and Uttarakhand in the past.

Prime Minister Narendra Modi will discuss the situation of COVID-19 with the Chief Ministers of six states on July 16. He will talk through video conference with the Chief Ministers of Tamil Nadu, Andhra Pradesh, Karnataka, Odisha, Maharashtra and Kerala. In many districts of these states, cases of COVID infection are either increasing or have not seen a decline like other states.

Uttar Pradesh Chief Minister Yogi Adityanath has lauded the 10 sportspersons of the state who are participating in the upcoming Tokyo Olympics. These include shooter Saurabh Chaudhary. The state government will give Rs 10 lakh to each player participating in singles and team events. At the same time, the winner of the gold medal will get Rs 6 crore.

The havoc of Zika virus is increasing in Kerala. So far 23 people have been found infected here. Health Minister Veena George told on July 13 that two more cases have been found in the state. Among them is a 35-year-old resident of Punthura and another 41-year-old patient is from Sasthamangalam.

The test of BrahMos Supersonic Cruise Missile on July 12, 2021 has failed. The missile fell down shortly after takeoff. The missile has a range of up to 450 km. During this investigation, on Monday, the missile crashed on the ground after going a short distance.

India called back its staff from Kandahar

In Afghanistan, there is a fierce battle going on in many provinces between Taliban fighters and security forces. Keeping the security in mind, India has safely evacuated the staff from the Indian Consulate in Kandahar. Embassy emergency services will continue. The embassy has not been closed.

Sher Bahadur Deuba sworn in as Prime Minister of Nepal

Sher Bahadur Deuba, President of the Nepali Congress, has been sworn in as the Prime Minister of Nepal for the fifth time. The swearing-in ceremony was held in Kathmandu, where President Vidya Devi Bhandari administered the oath of office and secrecy to her. Now they have to get majority within 30 days.