Current Affairs:Maldives Foreign Minister appointed as the new President of UNGA, Haryana to make ‘Oxy-Van’ in Karnal, know the big news related to India and abroad 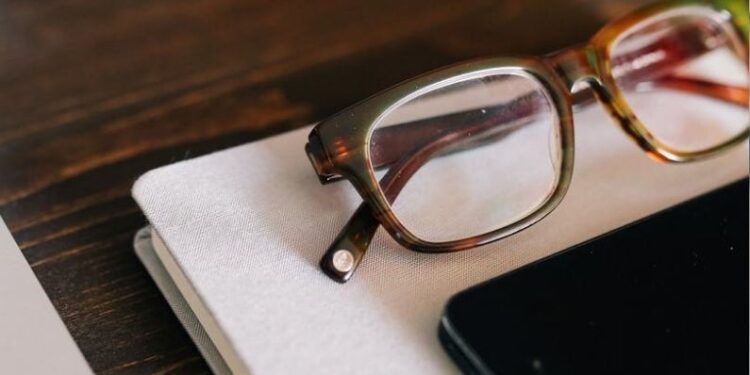 Today Current Affairs:There have been many big incidents in the country and abroad in the past, questions related to which can be asked in competitive examinations. So let’s talk about these (Current Affairs).

Current Affairs National International News: Many important events in the past in the world (Current Affairs). There have been, about which it is also very important to know about the examinations. IPL has been in the news a lot during the time of COVID crisis, the remaining matches of which will be held from September to October (Weekly Current Affairs). Giving relief to the people, Prime Minister Narendra Modi has made big announcements regarding the vaccine and ration.

IPL to be held in September-October 2021

The remaining matches of IPL 2021 will be organized by the BCCI between September-October 2021 in the United Arab Emirates. The 14th season of the Indian Premier League was suspended by the officials. This decision was taken after several players were found infected with the corona virus (COVID-19).

After America, now Russia is also out of the Open Skies Treaty. In this regard, President Vladimir Putin has signed the law, which has officially left Russia out of it. This was done after a decision by the US, in which it said that it would not rejoin the treaty with Russia.

Top foreign media websites were stalled worldwide due to the problem of the Internet. These websites also include BBC, CNN, Financial Times and New York Times. However, later their service was resumed. On opening these websites, messages like Error 503 Service Unavailable and Connection Failure were visible.

Indian football team captain Sunil Chhetri has reached the second place in the world in the list of active players with the most goals. Chhetri has overtaken Argentine player Lionel Messi. He has scored two goals against Bangladesh in the qualifying matches of FIFA World Cup 2022 and AFC Asian Cup 2023.

Roger Federer out of French Open

Tennis player Roger Federer has distanced himself midway from the French Open on June 6, 2021. The organizers of the tournament have confirmed this. Federer is out of the fourth round of the match. It is being said that he has taken this decision to take rest.

Only those with second dose will get Covaccine

The Delhi government has asked private hospitals and nursing homes to administer covaccine only as a second dose to people in the age group of 18-44 years. That is, those who have to take the second dose in June, only they can get it done. The government has taken this decision after the Delhi High Court’s remark, in which the court had said that this option can be worked on to start the vaccine again.

Haryana to make ‘oxy-van’ in Karnal

Haryana Chief Minister Manohar Lal Khattar has announced that an ‘oxy-van’ will be built on 80 acres of land in Karnal district. so that people can come there. This decision has been taken on the occasion of World Environment Day. Work will start soon regarding this and in a few years people will be able to come here to visit.

Vaccinate people will not have COVID test

Those traveling by air can be exempted from the RT-PCR test of COVID, who have received both doses of the vaccine. The central government is currently considering this. By doing this, an attempt will be made to make air travel more convenient. In this regard, Union Minister Hardeep Singh Puri has given information.

Announcement of free ration till Diwali

Prime Minister Narendra Modi has announced that from June 21, people above 18 years of age will get free vaccine. For this, the Government of India will provide free vaccines to the states. Along with this, 80 crore people of the country will also be given free food grains till Diwali.

Also read- IAS Interview Questions: If a boy proposes to a girl, will it come under the category of crime? Learn the answers to such interesting questions